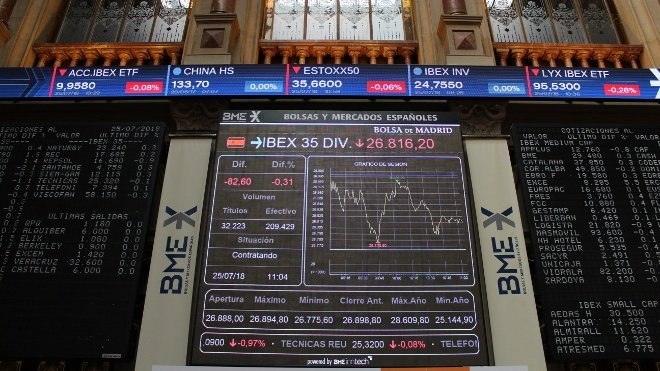 As noted in a statement, Siemens Gamesa has entered into a new agreement with Essen Corporation for the supply of 14 units of SG 5.0-145 turbines in the Philippines.

The order comes after last year when the same customer signed the country’s largest wind project for the 160 megawatt (MW) Pagadpud wind farms at Baloi and Kaunayan. The project came as the country’s wind industry re-emerged in 2021 after being suspended for several years.

The 70 MW Capa Wind Farm, located in Caparispisan in Ilocos Norte Province, is expected to be completed and commissioned in the first quarter of 2024. Siemens Games has also secured a five-year contract to provide wind farm services. This project for operation and maintenance.

The first 81 MW wind farm in Caparispisan, North Luzon Renewables was established in 2014 and operates as Essen’s largest wind project in the Philippines. The project was also supplied by Siemens Gamesa. To date, Siemens Gamesa has installed 60% of the country’s total wind capacity.

The Philippines completed the first round of auctions of about 2,000 MW of various renewable energy projects in June. The country has set an ambitious target to achieve energy security, sustainable development and inclusive growth to mitigate the effects of climate change which aspires to achieve at least 35% renewable energy by 2030 and 50% by 2040 .

Mart Huisman, Siemens Gamesa’s head of sales in Southeast Asia, stressed that “it is encouraging to see greater political commitment in the Philippines to promote wind energy and thus improve energy security and protect the environment.”

“We are delighted to strengthen the partnership with Essen to develop more wind power in the Philippines, which represents only 1% of electricity generation, while the target is to reach 9% by 2030 and 13% by 2035. Together with the partners, we will help to uncover the full potential of wind energy in the country”, said Huisman.

In its expansion across the Asia Pacific region, Siemens Gamesa has installed more than 11.2 GW of GW onshore turbines in Australia, China, Indonesia, Japan, New Zealand, Pakistan, the Philippines, South Korea, Thailand and Vietnam. With regard to ‘Offshore’, the company has received its first firm order of 112 MW in Japan and over 3 GW in Taiwan, including the installation of the first offshore wind farm in Taiwan in 2019.