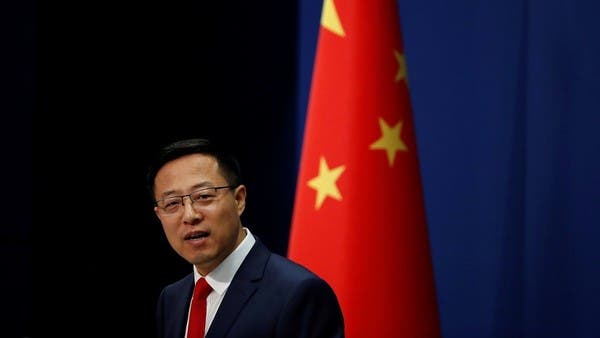 Switzerland and China signed a free trade agreement in 2013, Beijing’s first such deal with an economy in continental Europe. The move was styled as a mutually beneficial agreement with the aim of contributing to the increase in trade between the two economies.

Switzerland is attempting to expand the tariff cuts to more Swiss products and update the agreement to include sustainability features. However, Beijing is not involved in the effort, the newspapers said.

Switzerland’s State Secretariat for Economic Affairs (SECO) said in a statement to the newspaper Sonntagsblick: “So far it has not been possible to agree on a general list of subjects that should be explored more deeply.”

“The Sino-Swiss FTA is a mutually beneficial agreement, not a gift from one party to the other,” China’s foreign ministry spokesman Zhao Lijian said when asked to respond about the halt to talks over human rights concerns.

“China hopes that Switzerland can exclude any man-made interference and work with China to move forward in the same direction,” Zhao said at a regular press briefing.

A Swiss parliamentary initiative recently passed by the National Council’s Legal Affairs Committee condemned the forced labor of Uighurs in northwest China as “a real problem”.

Read Also:  Philadelphia goal Game 4. I want to win the series against Toronto

Western states and rights groups accused the Xinjiang authorities of detaining and torturing Uighurs and other minorities in the camps. Beijing denies the allegations and describes the camps as vocational training facilities to combat religious extremism.

“If we, as a small economy, constantly point a reprimanded finger at China, nothing will change except that relations will eventually break down,” he told the newspaper.

Harris will receive Senate women for dinner at the Naval Observatory.