Six people killed in California shooting, including a six-month-old baby 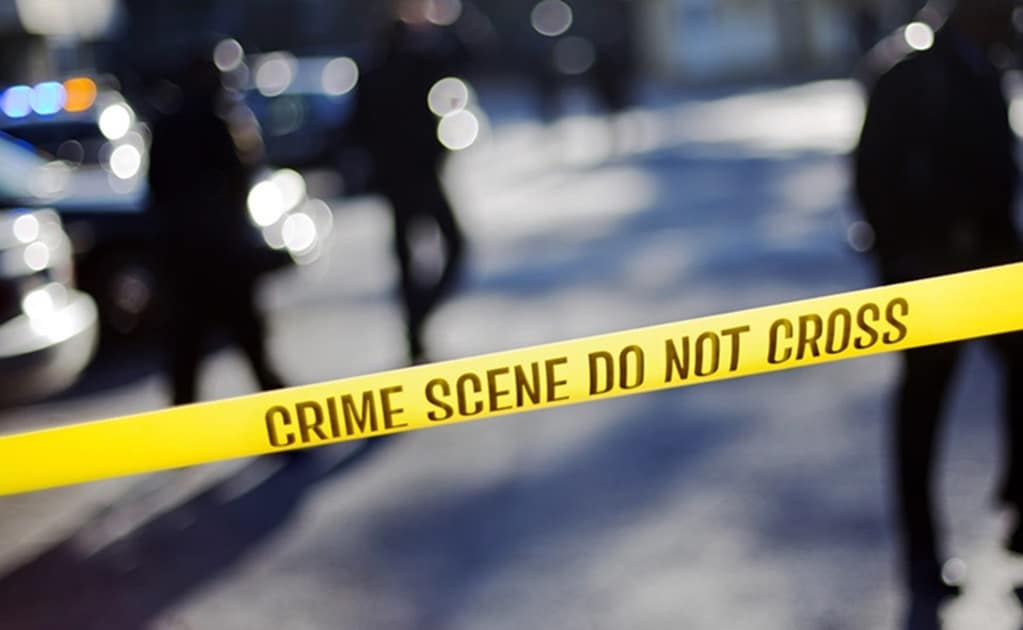 Los Angeles. Six people were killed in a Monday morning shooting in the municipality of Goshen (located in Tulare County, California), including a 17-year-old mother and her six-month-old baby, local officials said.

The Tulare County Sheriff’s Office said the incident occurred around 3:30 a.m. at 6800 Harvest Road, an address that was discovered during a drug trafficking raid last week.

The Tulare County Sheriff, Mike Boudreaux, appeared before the local press and specified that the victims were a 17-year-old mother and her 6-month-old baby.

Officers went to the home after receiving an emergency call from one of the neighbors warning of the possible presence of an active shooter due to a large number of shots being heard.

At present, the hypothesis that this is an isolated incident has been ruled out and a dispute between gangs is believed to be the main motive for the incident.

The investigation is ongoing while the Tulare Sheriff’s Office continues to search for two suspects, requesting the cooperation of any neighbors with information.

Read also: London police have confessed to raping more than 20 times in 17 years