Slovakia stuns US men’s hockey in shootout, Americans out of Olympics 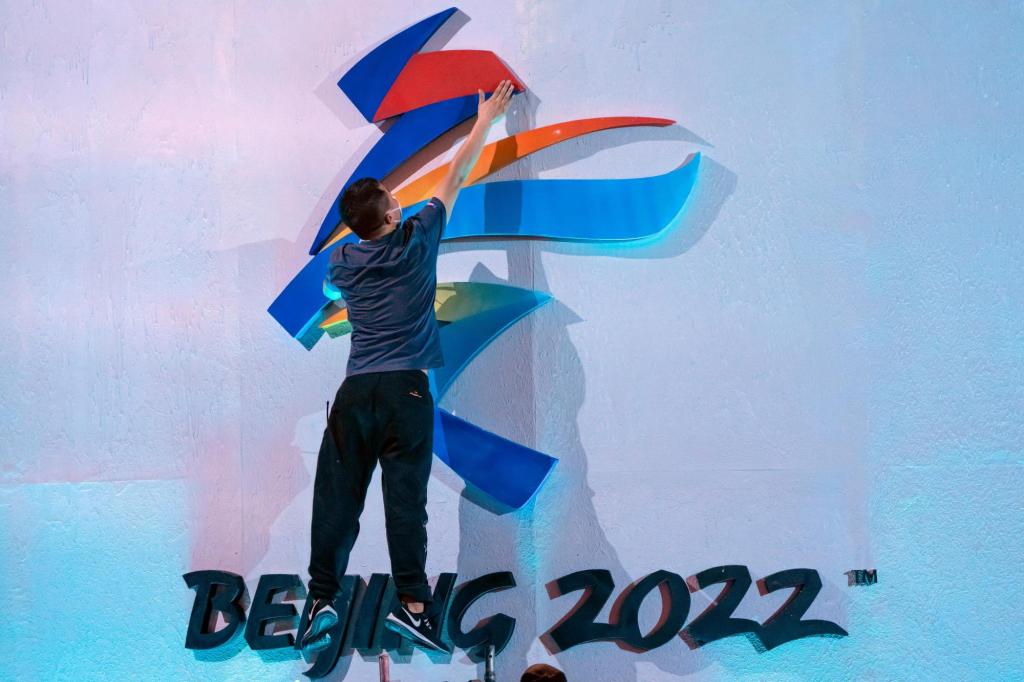 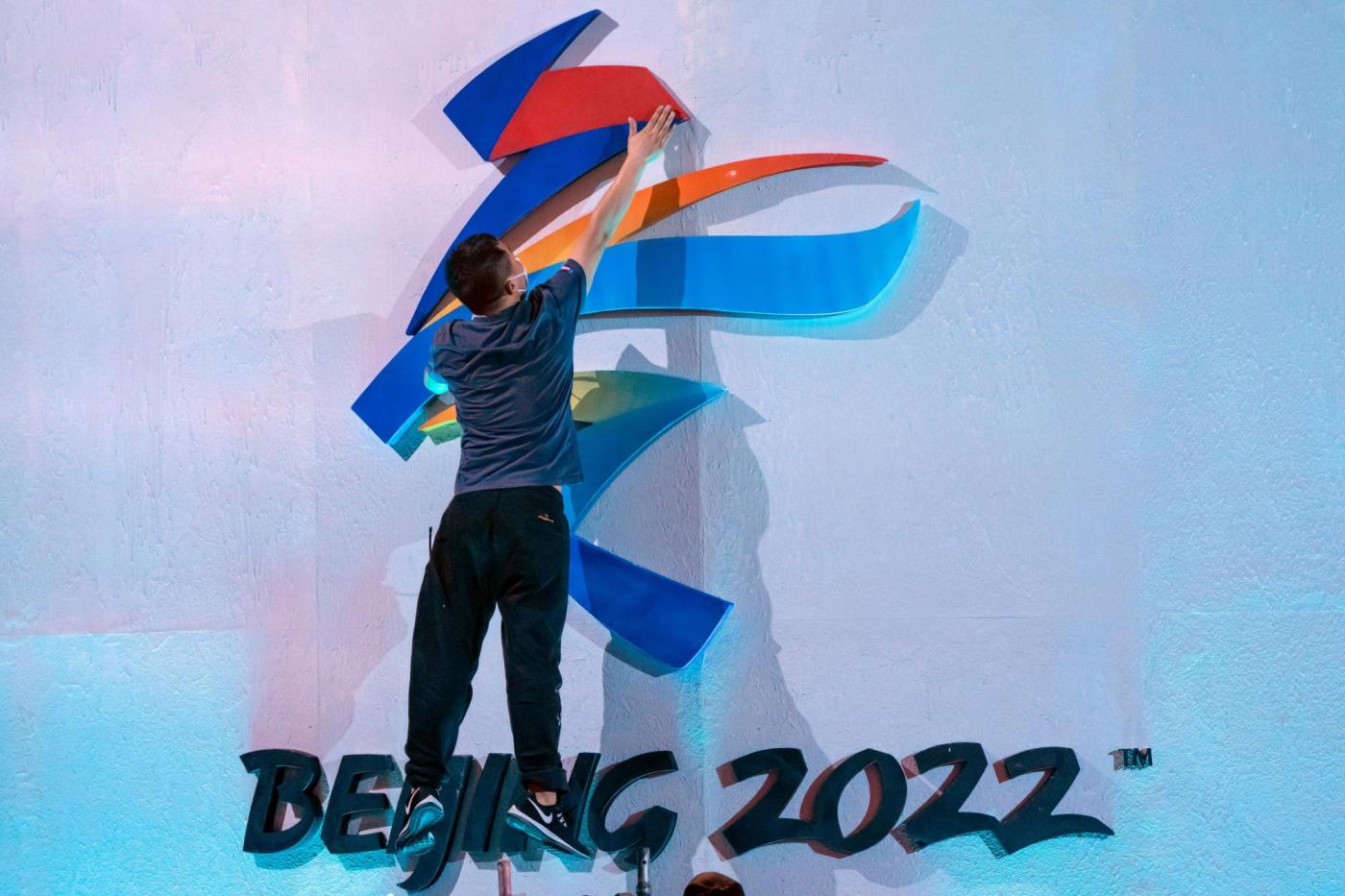 BEIJING — Minutes after failing to score in the shootout as the Americans’ last chance to stay alive at the Olympics, captain Andy Miele took off his gloves to wipe the tears coming out of his eyes.

With one bad bounce in the final minute of regulation that became the tying goal and an unsuccessful shootout, the United States is out of the men’s hockey tournament at the Beijing Games after a shocking 3-2 loss to Slovakia in the quarterfinals Wednesday. The previously unbeaten US that earned the top seed in the knockout round and looked poised for a deep run instead was dealt the same result as the 2018 group in the last Olympics without NHL players.

“This one’s going to sting for a little bit,” veteran defenseman Steven Kampfer said. “I thought we were the better team for a majority of the game. You come up a little bit short.”

Eight years after TJ Oshie earned the “TJ Sochi” nickname for his shootout heroics against Russia, there was no such magic this time around. Brendan Brisson, Sean Farrell, Matt Knies, Nathan Smith and Miele all came up empty in the shootout.

The US also went 0 for 5 in the shootout loss to the Czech Republic in Pyeongchang four years ago.

“It’s a tough situation with the game riding on you,” Miele said. “I wanted to score, I didn’t and it stinks. I don’t know what else to say.”

Strauss Mann allowed only one goal on five shots by Slovakia, with Peter Cehlarik beating him with a move he practiced in warmup and expected to catch the goaltender by surprise. On the bench during the shootout, 17-year-old Slovakia forward Juraj Slafkovsky told Cehlarik he believed he would score when it was his turn.

“Don’t worry,” Cehlarik told him in Slovak. “Backhand, forehand and I will score.”

After goalie Patrik Rybar denied Miele for his final save of the 38 he made in regulation, overtime and the shootout, assistant Jan Pardavy embraced Slovakia coach Craig Ramsay and Slovakia celebrated its first trip to the Olympic semifinals since 2010 in Vancouver.

“It’s a thrill,” said Ramsay, who played 14 NHL seasons and spent more than two decades in the league as an assistant. “Even when it went in, when Cehlarik scored and Pardo almost broke me in half, I still said: ‘Did we win? Have we won this thing?’ Because you lose track at five shootouts. It was so exciting. I know what they’re feeling and I’m feeling it.”

The Americans felt a mix of sadness, regret and acceptance at the random bounces that can decide a hockey game. They were the only team to win all three group stage games in regulation, trailed for just 11 minutes the entire tournament and still saw their medal dreams dashed.

“We were actually joking we still haven’t lost a game, really — we lost a shootout,” coach David Quinn said. “That’s the frustrating part.”

International rules call for 10 minutes of 3-on-3 OT followed by a five-player shootout, even in the knockout round. While lamenting the cruelty of getting eliminated in a 1-on-1 skills competition, Quinn and his players pointed out that the game should never have gotten to that point.

After Nick Abruzzese tied the score in the final minute of the first period and Sam Hentges put the US up midway through the second, there were plenty of chances to build on the lead and get some extra breathing room. The Americans got four power plays, including three in the third and 1:22 of 3-on-3 time, and did not score on any of them.

The closest they got was Matty Beniers’ shot off the post.

“We get the 5-on-3 and really that was the game-changer,” Quinn said. “When you’ve got a 5-on-3 in that scenario and you don’t capitalize on it, you’re giving that other team a lot of hope, and they capitalized.”

Slovakia capitalized with the net empty for an extra attacker when captain Marek Hrivik got his stick on the puck that was loose in the crease and put it in with 43.7 seconds left in regulation.

When the hockey moved to 3-on-3, the US outshot Slovakia 7-4 but again didn’t finish. Matt Knies, whose parents are Slovak, had one of the best scoring chances in the final seconds of overtime but was stopped by Rybar.

Already missing top-four defenseman Jake Sanderson because of an undisclosed injury, the US played much of the game without top-line winger Brian O’Neill, who took a puck off his left foot midway through the second.

“That shows a lot: He sacrificed his body for the better of the team, and that’s Brian,” Miele said. “It was tough to lose him, but if you’re going to lose someone sacrificing for the team like that, that’s the best way to go.”

Losing in a shootout was a crushing way to go for the US, which had practiced that each day since arriving in Beijing. Beniers, who was one of the team’s best players against Slovakia, was under consideration but didn’t make the cut.

With Slafkovsky on fire after scoring his tournament-leading fifth goal, Slovakia will face Finland in one semifinal Friday after the Finns took care of business against Switzerland with a 5-1 victory. The Finns won the teams’ first meeting in the preliminary round 6-2, though Slovakia looks like a different team now.

“You want to keep getting better as the tournament moves on, and I think they’ve been able to do that,” Finland captain Valtteri Filppula said. “Last game they played really great. So, it’s going to be a tough game.”

The Russians advanced to the semifinals by beating Denmark 3-1 on goals by captain Vadim Shipachyov and former NHL defensemen Slava Voynov and Nikita Nesterov. Unlike the US, the defending champion Russians got the job done on the power play in the third, with Voynov scoring with 4:14 left to seal it.

They’ll face the winner of the last quarterfinal matchup between Canada and Sweden.

The tournament is wide open after Slovakia knocked off the US, which was dominant almost right until its abrupt exit.

“I thought we had a great team,” Kampfer said. “I thought we could’ve made a great run here. Come up a little short, it’s definitely disappointing.”