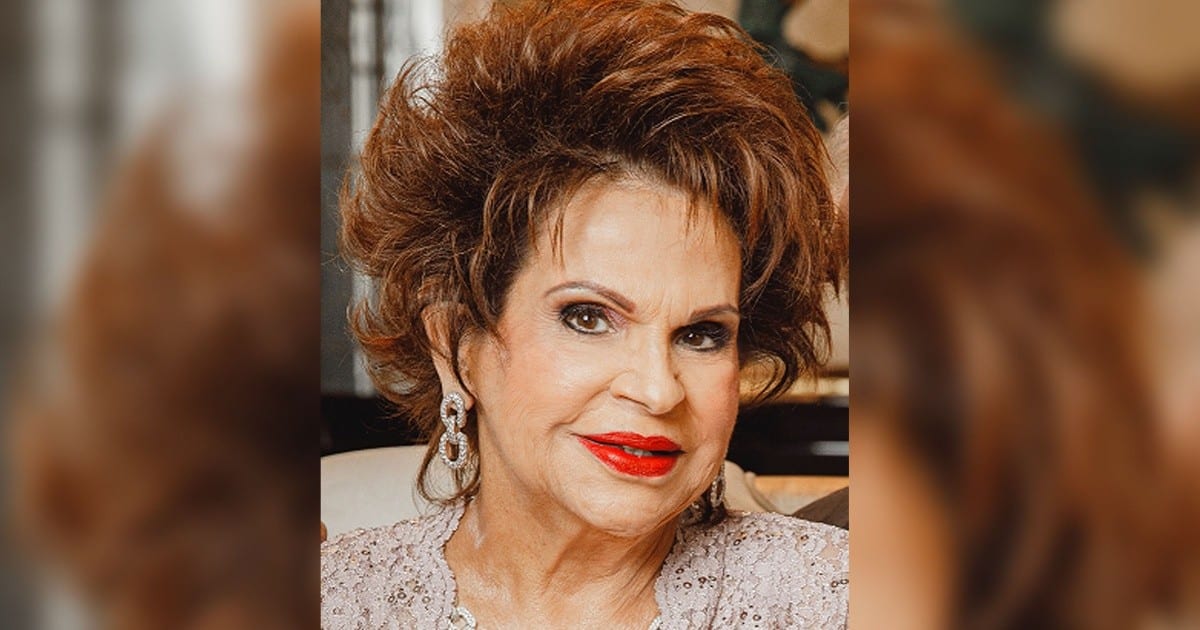 Hermosillo, Sonora.- Smt. Marcela Fernandez de Gandara Known for her philanthropic work in Sonora, she died last night in the city of Hermosillo, surrounded by the love of her family.

He was born on November 30, 1947 in Hermosillo, Sonora in a marriage arranged by his father Jose Ramon Fernandez Suarez and Luisa Aguilar Espinosa With his brothers: Faustino (deceased), Serafina and José Ramón.

Founder with her husband of the Ganfer Foundation, which originated nearly 30 years ago for the prevention of alcohol addiction and later as a private aid organization dedicated to promoting and providing non-profit support services to for-profits Developed various programs. For the best development in the interest of the society.

His legacy will be remembered for his work in various civil society organizations caring for vulnerable groups, his contribution to the arts, his support for ethnic communities and his philanthropic work for various community causes.

Marcela Fernández de Gandara was honorary president of DIF Hermosillo from September 2009 to September 2012, during which period her husband Javier Gandara Magaña was municipal president of the Sonoran capital.

“When a desire to serve, a desire to help, and love of neighbor come together, extraordinary things happen”Marcela Fernández de Gandara said in the documentary about her life “Actions speak louder than words”.

Through this documentary, family and friends talk about his dedication and commitment to his loved ones and society, as well as his common sense, intelligence, sense of helping hand and love to play the piano.

His children insist that he always maintained his enthusiasm, his strength, and most of all, his joy, despite suffering from pulmonary fibrosis.

She is survived by her husband, children, daughters-in-law, sons-in-law, grandchildren and friends.
rest in peace.