Snoop Dogg takes over Death Row Records brand: ‘This is an extremely meaningful moment for me’ 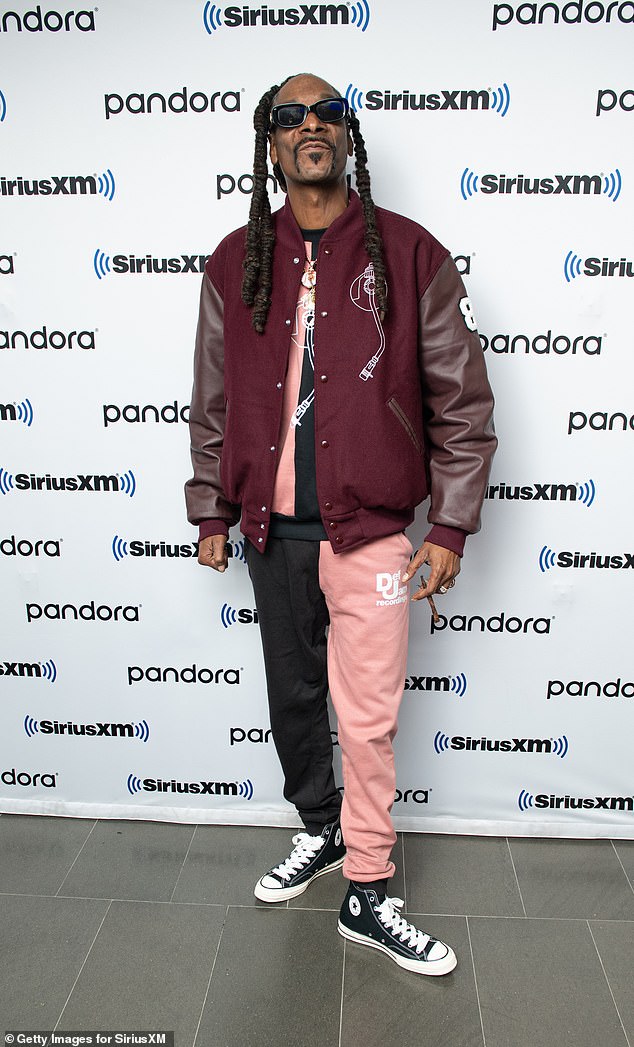 Snoop Dogg takes over Death Row Records brand as owner: ‘This is an extremely meaningful moment for me’

Snoop Dogg has taken over a popular record label that launched his stellar career.

The rapper-mogul, 50, acquired Death Row Records’ brand from MNRK Music Group, which is controlled by a private equity fund managed by Blackstone, the investment firm announced Wednesday. The terms of the deal were not disclosed. 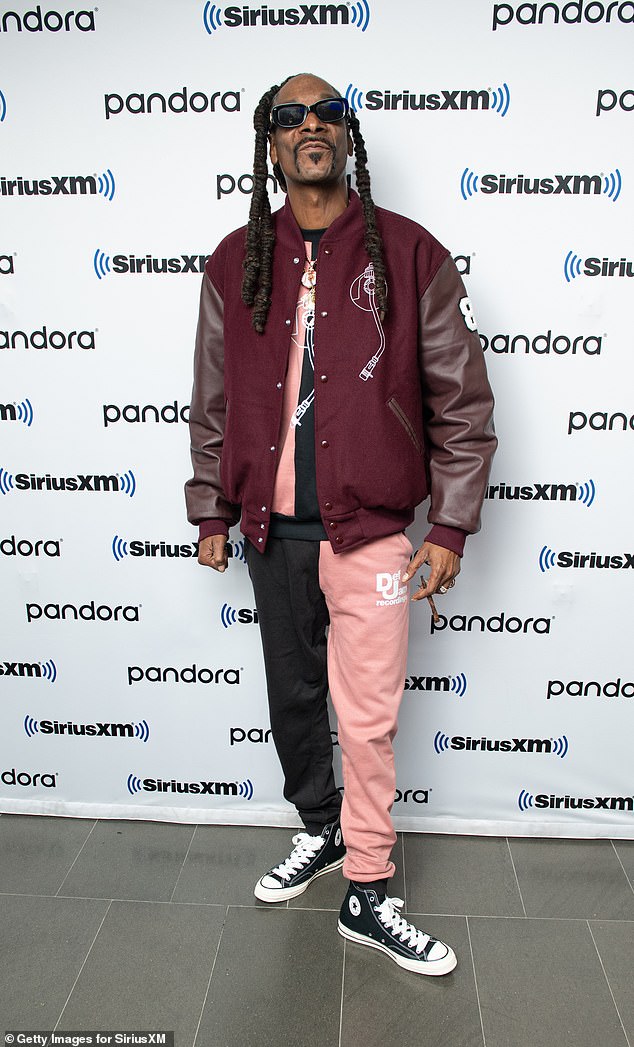 The latest: Snoop Dogg, 50, has taken over Death Row Records, the popular record label that launched his stellar career. The rapper was snapped in October in NYC

‘I am thrilled and appreciative of the opportunity to acquire the iconic and culturally significant Death Row Records brand, which has immense untapped future value,’ Snoop Dogg said in a statement.

He continued: ‘It feels good to have ownership of the label. I was part of at the beginning of my career and as one of the founding members. This is an extremely meaningful moment for me.’

Snoop Dogg found his springboard to success during the 1990s while on Death Row Records. The label was founded in 1992 by Dr. Dre, Suge Knight, the DOC and Dick Griffey in the immediate aftermath of the breakup of NWA 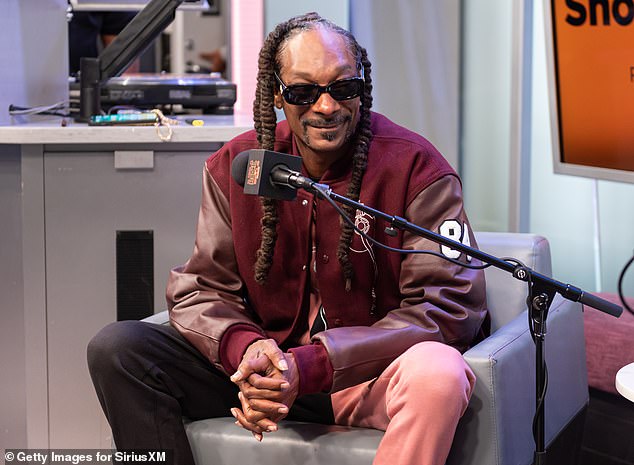 Snoop Dogg said in a statement, ‘I am thrilled and appreciative of the opportunity to acquire the iconic and culturally significant Death Row Records brand, which has immense untapped future value’ 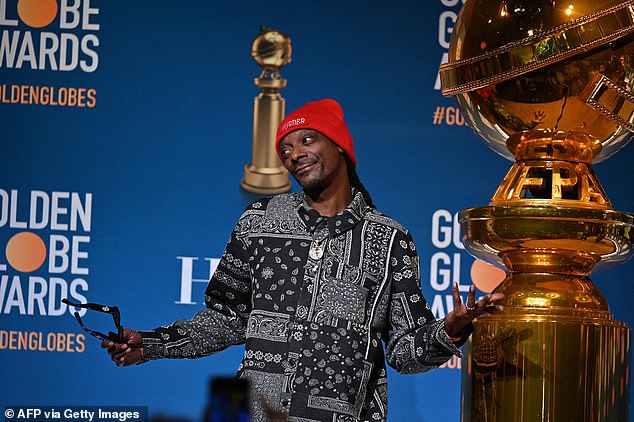 The musical artist was snapped in December in Beverly Hills, California

‘We are excited to put the Death Row Records brand back in the hands of a legend like Snoop Dogg,’ Kestnbaum said. ‘We wish him success in the years ahead as the brand moves forward under his leadership and vision.’

Tupac Shakur became the label’s star artist later in the ’90s before he was shot and killed in Las Vegas in 1996 while riding in a car driven by Knight. Shakur’s death brought on decline for the label, which led to decades of decline for Knight himself.

Knight lost Death Row after it went into bankruptcy in 2006. He served time in prison and had a knack for being near violence that eventually caught up with him.

‘Snoop is clearly the executive to take Death Row into its next 30 years,’ said Chris Taylor, president and CEO of MNRK Music Group.