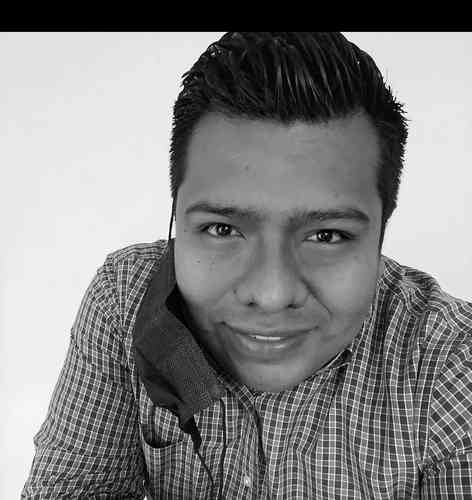 SNTE’s Region IV Section 32 regrets the murder of Professor Carlos Jiménez Olmedo, one of the victims of the attack this Sunday on Federal Highway 140 Veracruz-Xalapa, known as Las Bajadas.

The teacher was taken to the hospital after the attack, however, he lost his life in the early hours of this Monday.

It was confirmed by the command that Jiménez Olmedo was driving the truck attacked, killing a total of 6 people including 2 minors.

Although the government of Veracruz related the incidents to “settling scores”, the teachers union demands justice for the teacher.

It should be noted that Carlos Jiménez Olmedo had a degree in Indigenous Education and last year he was elected as Secretary General of his Region 585 of the DI-268 delegation belonging to Espinal.

Currently, he worked as an indigenous education teacher at the Benito Juárez García Bilingual Elementary School in the city of Tunkuhuini, Coxquihui Municipality.

“In his short political career, the bilingual teacher was supporting the politician Wenceslao Santiago Castro seeking deputation for the Green Party, the teacher was part of the Green Party’s municipal committee and in 2021 he will join forces with the Morena Party Barely last year he was appointed general secretary of his region, as he was widely recognized in the political team of SNTE Section 32, which saw him participating very actively in magisterial events,” Huasteca media reported.

This Monday, when questioned about the teacher’s case, Governor Coutalhuac García said the state attorney general’s office was going to investigate the facts.