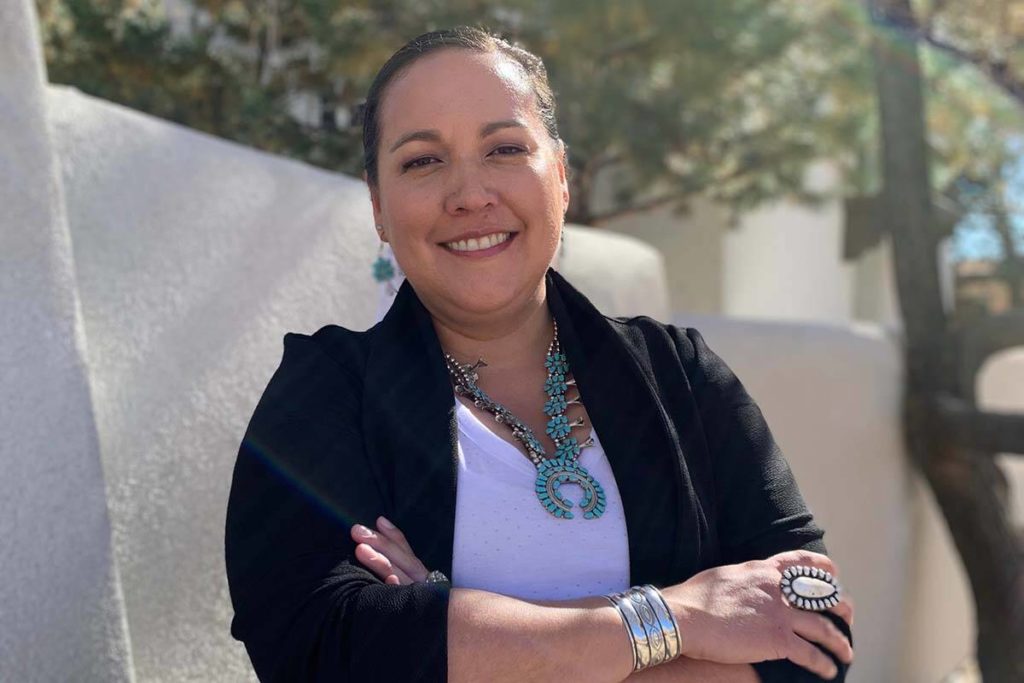 Lack of access to clean drinking water and low-quality health care have had a direct impact on Indigenous people’s vulnerability to COVID-19, according to a B.C. expert.

Kimberly Heuser, an associate professor of sociology at the University of British Columbia, has been studying the health of indigenous peoples in relation to the pandemic. She said it was not the specific virus that interested her, but the way it exposed how health care often fails indigenous people in North America.

“Disease risk and illness don’t happen in a vacuum, they happen in a social context,” Heuser said in a Q&A with UBC.

Inequal access to health care in remote communities, lack of clean drinking water, and high levels of chronic health conditions are among the social factors Heuser identified as contributing to the disproportionate impact of COVID on indigenous peoples.

According to Indigenous Services Canada, the number of active COVID cases within First Nations living on the reserve was 1.6 times the rate of the general Canadian population as of March 22.

Even when Indigenous peoples have access to quality health care, there is a significant barrier of distrust and apprehension caused by decades of racism.

Heusser said the solutions are already understandable. The recommendations of the Truth and Reconciliation Commission and the In Plain Sight Report on Indigenous-specific racism in health care clearly state what needs to be done to protect and empower Indigenous peoples and communities.

“Respect the autonomy and sovereignty of the indigenous community has a positive impact on health and outcomes,” Heuser said.

He emphasized the importance of implementing the recommendations now to protect indigenous elders and ensure the transfer of knowledge and languages ​​between generations.