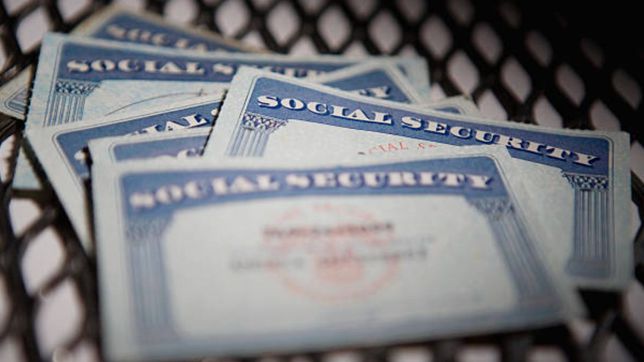 Social Security is part of retirement planning for nearly all workers living in the United States. Upon retirement, people begin receiving monthly payments from the Social Security Administration (SSA).

The current full retirement age is 67, but people can retire earlier. However, the profit has waned. Can they force you into early retirement? We tell you what to do when this happens.

Forced retirement is the involuntary termination of an older employee’s job. Typically, an older worker may lose his or her job due to loss or health or disability issues.

Compulsory retirement at a certain age was abolished in 1986 by amendments to the federal Age Discrimination in Employment Act (ADEA). This means that the decision to retire should generally rest with the employee. Unfortunately, it doesn’t always work that way.

Read Also:  Refugees have increased as the US plans to withdraw its asylum.

You may be interested in: Social Security COLA Increase: How Do I Know If I Will Receive an Increase?

A 2018 study by the Urban Institute concluded that 56% of workers over the age of 50 are out of job before voluntarily retiring.

On the other hand, while full benefits are paid out until full retirement age, according to the Center for Retirement Research at Boston College, The average retirement age is 65 for men and 63 for women, so many people retire early.

On some occasions, companies that wish to reduce the size without layoffs sometimes offer early retirement packages to their older employees. Due to aging and facing difficulty in finding a new job, many workers are forced to accept.

Read Also:  We are all works of art and we must show our true colors

What to do if you are forced to retire?

The American Society of Actuaries advises workers who are forced to retire: Consult an attorney before signing any document or waiver offered by your employers. Terms can be negotiable. For example, the employer may agree to cover health insurance costs if the employee has not reached age 65 to be eligible for Medicare.