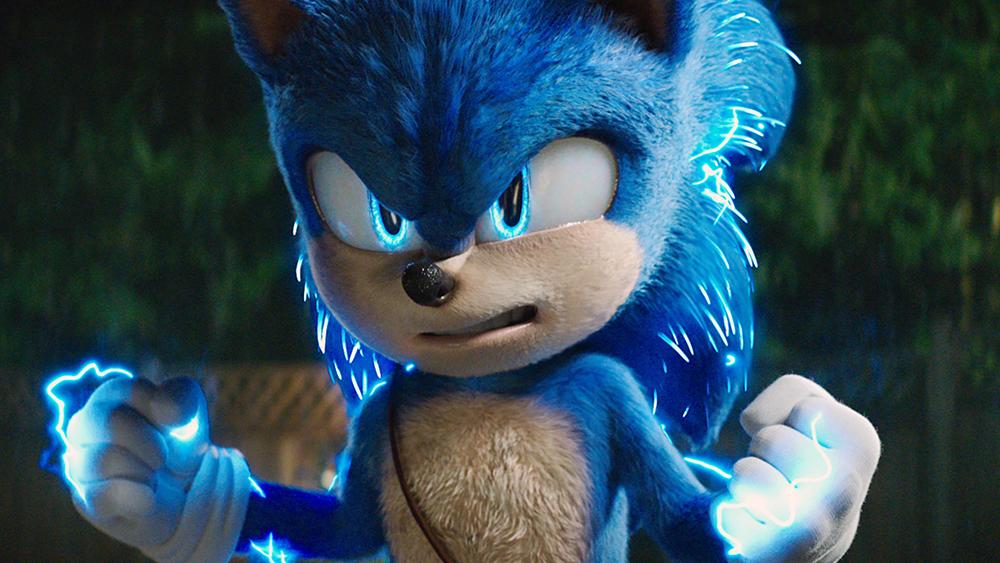 The releases of “Sonic the Hedgehog 2” and “Ambulance” gave Hollywood a rare one-two-three at the South Korean box office over the weekend. But none of the newcomers managed to earn $1 million in another deeply gloomy season.

According to data from Kobis, a theatrical tracking service run by the Korean Film Council (Kofik), “Sonic 2” earned $843,000 over the weekend and $979,000 in its opening five days.

“Ambulance” grossed $450,000 between Friday and Sunday and grossed $674,000 in its five days since its Wednesday release. It was good enough for third place.

Between the two newcomers, previous chart-topper “Morbius” took second place with a weekend score of $537,000. This was a 68% drop from its opening weekend. After 12 days in Korean theaters, ‘Morbius’ grossed $3.40 million.

The Korean government is expected to soon ease many of the anti-COVID restrictions that are currently in place and move to treat the disease as endemic. It comes two days after the new infection score was less than 200,000 per day and there are signs the total will drop below 100,000 on Sunday.

There were reports of crowds of shoppers and fun-goers in parts of Seoul over the weekend. But the momentum in sentiment has not yet reached the cinema sector.

The most recent weekend was the fifth consecutive weekend in which the theatrical box office failed to reach a nationwide total of $3 million. The lack of release of major Korean titles is a significant shortcoming that is only likely to be reversed once the COVID restrictions are lifted and the virus doesn’t make another disruptive comeback.

“Stellar,” a comedy about a man coping with cars and the death of his father, was the top-ranked local film over the weekend. It opened fourth between Friday and Sunday with a score of $304,000 and $43,000 in five days.