SOS under the Florida Keys 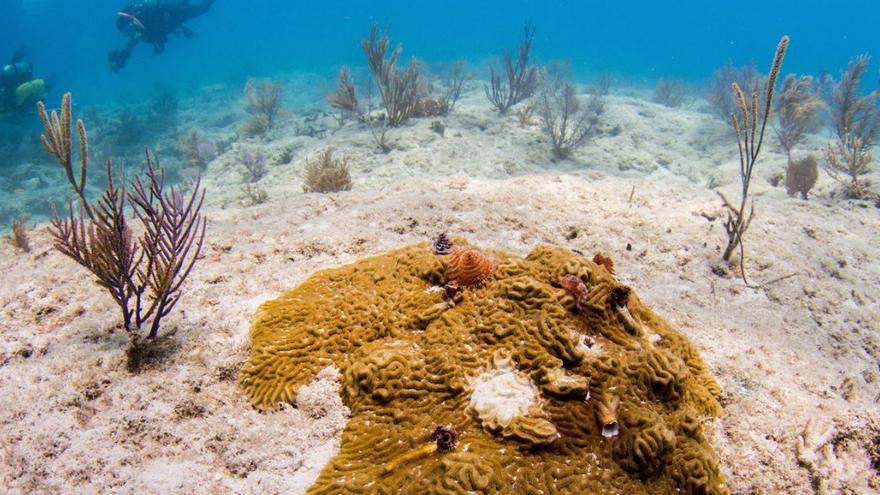 According to a University of Miami (UM) study, corals that settle near the coast of the Florida Keys (USA) have decreased dramatically over the past 30 years and are at risk of disappearing due to poor water quality.

Over the course of two years, the researchers analyzed water quality in thirteen locations arranged between and about 500 meters from shore along this broad chain of islands that make up the northernmost point of the Americas. .we

Of the 13 near-shore sites studied, which submitted water samples analysis to Florida’s Department of Environmental Conservation, the team found two without traces of coral, while two others contained eight varieties of coral.

The “significant differences” between the two cases “support the idea that water quality plays an important role in the presence of corals,” the study indicates.

“Water affects the entire life cycle of coral. If the water is not of good quality, it will affect the recruitment, growth and reproduction of corals,” Seeley said.

For more than 25 years the Keys have experienced rapid urban growth, which has led to runoff from streets, often containing fertilizers and other contaminants, which change the composition of the water.