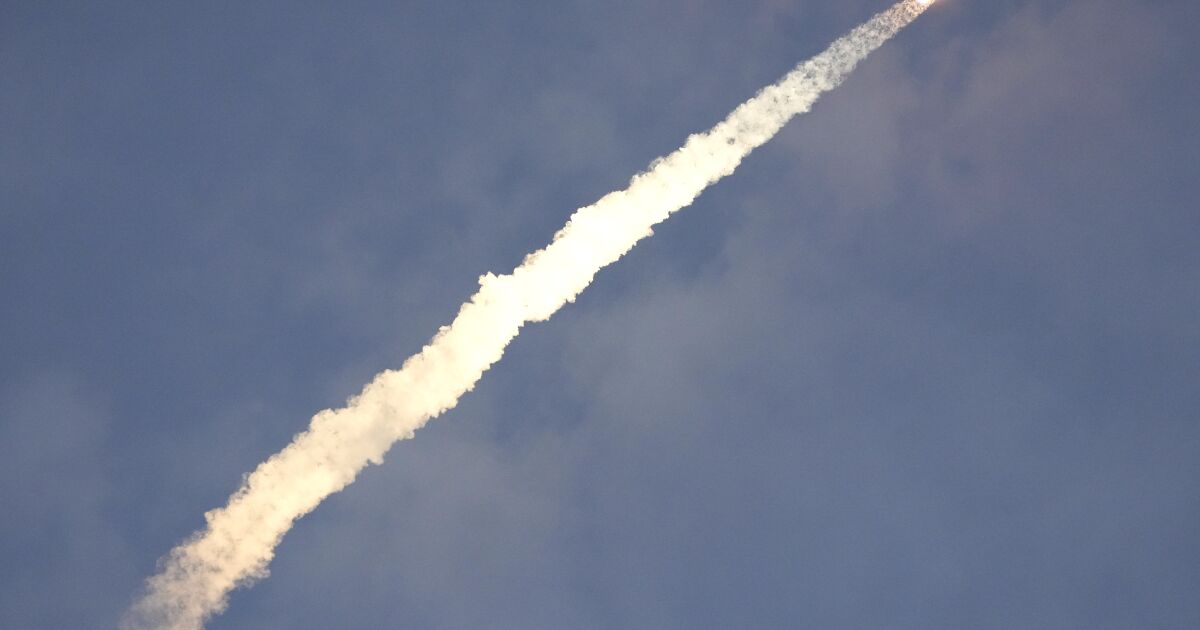 The Falcon rocket took off at sunset with 40 mini-satellites bound for polar orbit. With them, the OneWeb constellation will expand to more than 500 satellites, about 80% of the planned total of 630.

Elon Musk’s SpaceX has more than 3,200 Starlink satellites in orbit, providing high-speed, broadband internet to remote parts of the world.

SpaceX agreed to launch satellites for OneWeb after the British company cut ties with Russia in March. Russian Soyuz rockets had already launched a series of 13 OneWeb satellites since 2019.

India took over in October by sending up a series of OneWeb satellites. Although other launch options existed, SpaceX and India offered the fastest and most optimal combination, Ladowicz said shortly before liftoff.

OneWeb plans to launch two more from SpaceX and one more from India in the coming months to complete the company’s constellation before spring.

OneWeb already provides Internet services in Alaska, Canada, and northern Europe; The new satellites will extend range across the United States and across Europe, as well as across Africa and South America and elsewhere, Ladovaz says.

The OneWeb satellites, each the size of a washing machine and weighing 150 kilograms (330 lb), are being built at NASA’s Kennedy Space Center through a joint venture with France’s Airbus.