Spain investigates strep A infection in children after UK alert 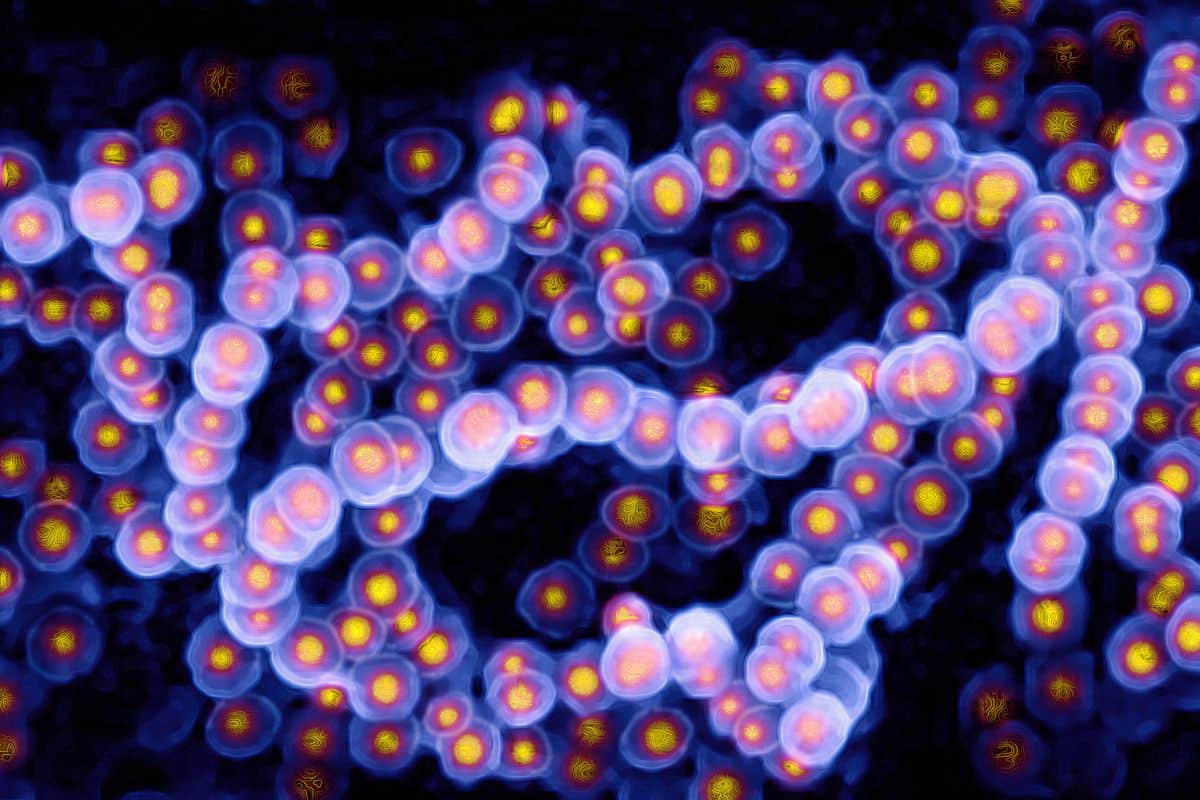 Group A strep, a common bacterium that does not usually cause serious health complications, has prompted a UK health alert for an unusual rise in cases and the death of at least nine children from complications from the infection. Spanish health authorities have yet to issue any alerts about these infections, but they are already investigating cases, according to a circular issued by the Spanish Society of Pediatric Infectious Diseases (SEIP), that suspect There could also be a contagion. Country Increase in severe infections.

Here is what is known about this outbreak:

What is group A strep?

streptococcus pyogenes, also known as group A streptococcus (GAS), is one of the most common bacteria in humans, and causes a wide variety of infections ranging from pharyngitis and otitis media to skin blisters such as impetigo. In most cases they cause a sore throat or minor irritation which is treated with antibiotics. Complications are very rare, but in extreme cases, Streptococcus A can cause invasive infections that can even lead to death.

What is the reason for the alert in the United Kingdom?

The United Kingdom published an alert for an unusual increase in infections with this pathogen on 2 December after detecting 851 cases during the 46th week of the year; So far, the average for this time of year has been 186. Common infections of the upper airways, such as tonsillitis or scarlet fever, predominate.

In addition, at least nine children have died, according to the newspaper. Guardian, This shows a significant increase compared to other seasons: in the entire 2017–2018 season, four deaths were detected. The main serious diseases detected are pneumonia, sepsis and Shock Fulminant septic and necrotizing fasciitis.

How is the situation in Spain?

Public health departments of communities and the Ministry of Health and SEIP are analyzing cases to detect infection by this pathogen, which is not mandatory to report. The society says that the few registered deaths and some serious cases (yet to be determined) in children “may lead us to think that we too are experiencing an increase in cases.” In some children it can cause superinfection with a viral respiratory infection, such as respiratory syncytial virus or influenza.

How is it being investigated?

SEIP has asked its affiliated doctors to send all serious cases for inclusion in the Clinical Data Network. The society has been collecting data for many years with which it will be possible to compare this season and thus determine whether the incidence has increased or not.

What are the main symptoms?

Streptococcus often manifests itself with throat symptoms: sore throat when swallowing, fever, red and swollen tonsils (sometimes with white spots or plaques of pus), small red dots on the roof of the mouth and neck Swelling of lymph nodes. According to the United States Center for Disease Control, symptoms such as cough, runny nose, hoarseness and conjunctivitis may indicate that it is a virus, not a bacterium. On the skin it usually appears with blisters such as impetigo or with redness.

The above are frequent symptoms of mild disease, which is the most common. Aggressive infections are very rare. They can cause necrotizing fasciitis (initial symptoms are fever, severe pain, and swelling and redness of the wound site) and aftershocks Septic, which may include fever, dizziness, confusion, hypotension, rash and abdominal pain.

How contagious is it?

By direct contact with nasal or throat secretions from infected persons with infected skin lesions. To reduce the risk, hand hygiene is recommended, which should be extreme in case of infected people after coughing, sneezing or eating.

How is it treated?

Mild cases are treated with antibiotics such as penicillin, which should always be prescribed by a doctor. SEIP recommends home isolation for at least 24 hours with antibiotic treatment for all children with confirmed streptococcal infection to prevent spread and increase in cases.