Spain will give a green signal to its plan so that thousands of foreigners can work in the country legally. Who is eligible? 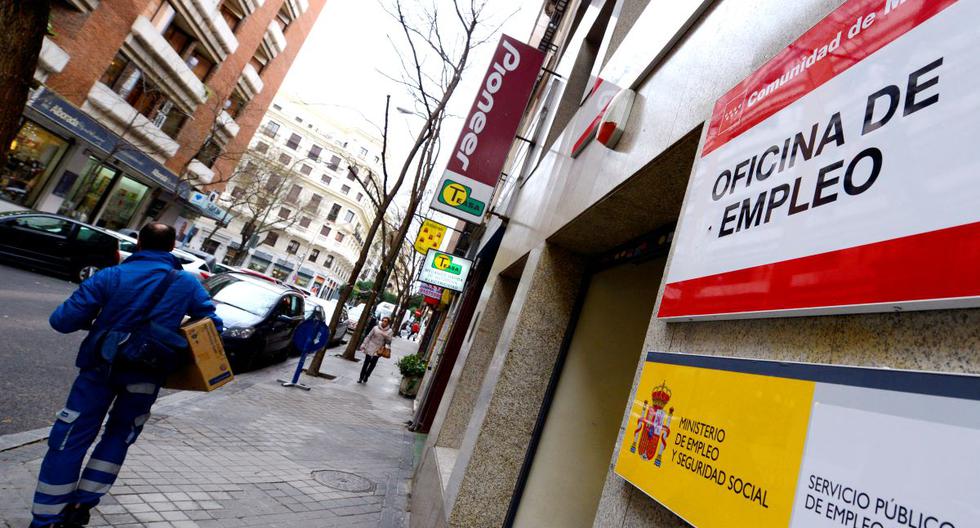 the government of Spain Will approve a regulation this Tuesday that opens up new opportunities for foreigners to work legally in the country. The State Council has already sent its favorable opinion to the royal decree and the Council of Ministers should endorse it on 26 July. Once published, it will be implemented in 20 days.

with amendment of immigration regulations, Spain Strives to streamline and facilitate the inclusion of thousands of immigrants in the labor market.

thus Ministry of Inclusion, Social Security and Migration Spain proposes to relax the requirements currently required for obtaining residence and work permits, so that Cover the growing vacancies in the Spanish labor market.

There are total 109,056 vacant jobs in Spain, According to the Federation of Small and Medium-sized Companies (Cepyme). In addition, the country registers one of the The Euro area has the highest unemployment rate, 13.65%, and according to official statistics, 69% of employers have difficulty filling job vacancies.

areas like Does not find qualified personnel in the construction, hospitality or sector to fill their vacancies. Reform wants expatriates to fill vacancies in these and other areas.

In the case of Peru, as of 2021 figures, about 253,000 compatriots live in Spain, one percent of them in unregulated status.

Mira | The 8 Keys to Trump’s Conspiracy to Ignore the US Elections, According to the Committee on Attacks on Capitol Hill

According to the newspaper El País, the plan aims to facilitate the hiring of low-, medium- and high-skilled workers who are still in their home countries and whose inclusion in Spanish companies is too complicated under current rules.

In addition, with the new regulation foreign student They will be able to combine their studies with jobs and with more modest projects the delivery of papers to foreign entrepreneurs will be made more flexible.

El País explained that a new figure is being created to regularize immigrants and remove them from the informal labor market: inlay by formation, This route will allow legal residence in Spain For a foreigner who has already been residing in the country irregularly for two years and trained in an area requiring labor, After completing training, if you get a contract, you may have a work permit.

Under the modalities of labor settlementThe new rules require that foreigners have lived in Spain for at least two years and worked regularly or irregularly for a recognized period of six months.

In the case of social roots, Must have demonstrated a period of residence of three years in Spain and have family ties or provide a report proving their inclusion in society, but also a contract with a minimum period of one year.

Self-employment by foreigners, which is currently subject to several requirements and heavy investment, will also be facilitated.

The reform does not handle official figures, but the Ministry of Regional Policy, on which the Immigration Office depends, expects hundreds of thousands of new regularization applications.

Once the correction is confirmed, List of jobs that are difficult to fillWhich currently has a comprehensive list of all types of jobs.

What are the items with the most in-demand jobs in Spain:

before the improvement of immigration regulations, Obtaining a work permit in Spain is a basic requirement Initiate the process from outside the country, But if the migrant has lived in Spain for more than three years in an irregular state, they can apply for a work permit through a process called ariego.

There is also an option to wish to work as a student in Spain, In that case, a work permit must be processed to stay in the country for three consecutive years with a student visa and meet a range of requirements.

but If you are a foreigner and want to live in SpainThere are currently two options for obtaining a work permit: for hire or self-employed.

The law firm of Balcells Group explains how the procedures are:

Depending on the situation and the type of worker offered, there are different types of work permits that can allow you to live in Spain legally:

Gonzalez confirmed that PP’s “between the photo and the photo”, Page’s government “opens hospitals, invests in technology and increases the number of professionals”.