Spend Christmas Eve in an Airport 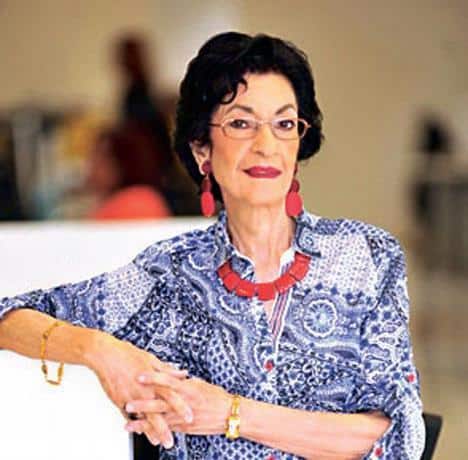 On the afternoon of December 23rd, my sons Angel and Rossi left Punta Cana for Montreal to transfer to Vancouver. Chaotic weather conditions, the so-called ‘bomb cyclone’ caused Air Canada to cancel its flight and others. The option given was to take a plane to Toronto, as they would have more connection facilities there. Little did they know that the Christmas Eve they had been hoping to spend in Vancouver with Louisa, Rossi’s daughter, and their granddaughters, would turn out to be an unrealized wish. They will have to stay at the Toronto airport on the night of December 23 and the night and day of December 24. is that the flights were ‘sold out’, or that they canceled said flight when they already had seats assigned.

He gets a seat after ‘lawsuit’

During rush hour, with passengers queuing up to a kilometer long due to canceled flights, and calls made to telephones intended to inform them, but where no one answered, Ángel was able to speak with an employee at the airport. Who manages to tell him that he has to call on the same phone. After ‘litigating’ for some time, he manages to get them assigned seats for a flight, which also sets up the departure gate.

There are already boarders about to get off the plane!

Finally on board! After “two hours on the runway” and various excuses for delaying take-off, he is ordered to get off the plane, “because they have to change pilots.” ‘You don’t believe in anything anymore. They took us off the plane. This is the WhatsApp that Angel writes on December 25 at 1:32 am Santo Domingo time. Time passes and we know nothing until we receive your message at 8:05 Dominican time. ‘We arrived’. Happiness is relative. At 8:34 we read: ‘Phase two: suitcase clutter. They didn’t reach’. I’m sure he’ll have received them when this column is published, as he says he’s stuck in Montreal “and will be there in two days.”

‘Ho ho ho this is how Santa Claus laughs’

It was a good Christmas morning when I saw and heard a recording of a new Christmas carol: ‘Ho Ho Ho That’s How Santa Claus Laughs’. It is a production of the Santo Domingo Tourism Cluster, a tribute to Don Yuyu Pellarano, who brought and displayed in his store La Margarita de Santa, the symbol of Christmas, on El Conde Street. and to Mr. Oscar Iglesias, the announcer who lent him his bouncy voice.

a production built in the colonial city