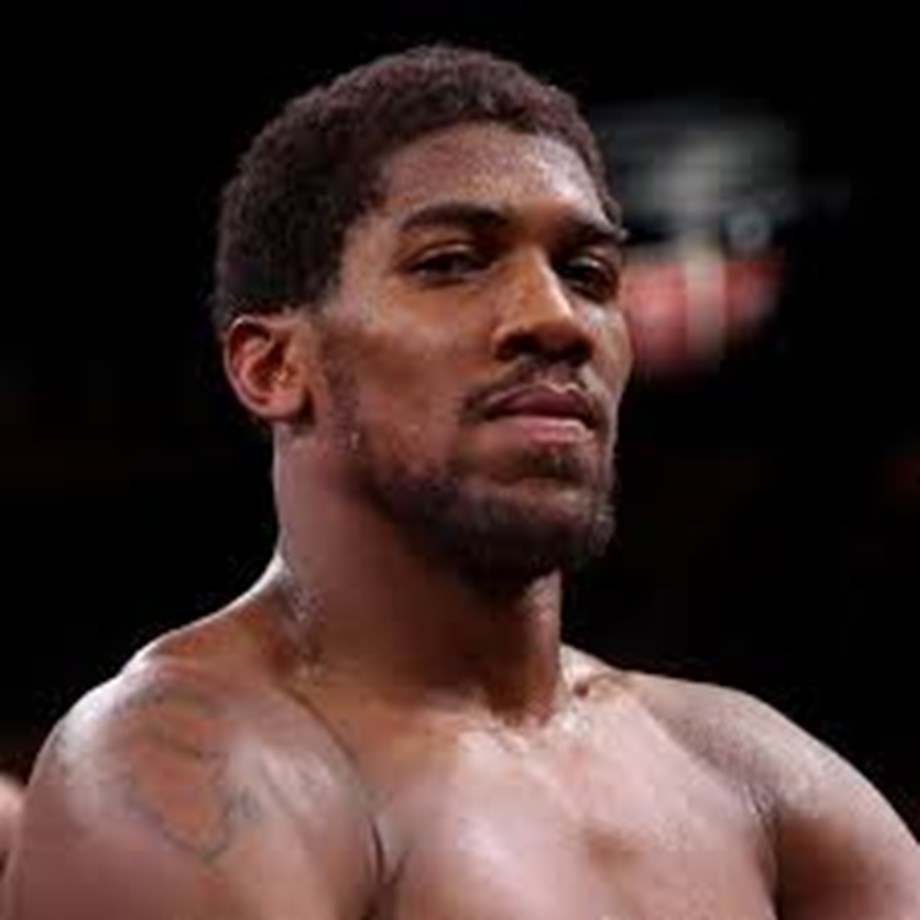 Following is a summary of current sports news briefs.

Anthony Joshua’s promoter Eddie Hearn said the British boxer’s rematch against heavyweight rival Oleksandr Usyk is set to take place in May. Joshua lost his WBA, WBO, IBF, and IBO belts to Ukraine’s Usyk on a unanimous points decision in front of a sell-out crowd at London’s Tottenham Hotspur Stadium in September 2021.

American Chloe Kim breezed through Wednesday’s qualifiers in the women’s snowboard halfpipe at the Beijing Games to advance to the final in the first place, while Japanese teen Mitsuki Ono followed in her Olympic debut. Kim, who at 17 became the youngest woman to win an Olympic snowboard gold medal at the Pyeongchang Games in 2018, scored 87.75 in her first run but fell in her second try after fumbling the landing of a backside trick seconds after dropping into the halfpipe.

Injury-hit Juan Martin del Potro bid an emotional farewell to his fans while casting doubt on plans to play next week in Brazil after losing 6-1 6-3 to fellow Argentine Federico Delbonis in the first round of the Argentina Open. The 33-year old former US Open champion has suffered from a knee injury and told fans on Saturday that this month’s tournaments in Argentina and Brazil would be his last.

The general manager of the Houston Texans said on Tuesday that Brian Flores’ lawsuit against the National Football League and three teams over alleged race bias in hiring practices did not impact his team’s decision to name Lovie Smith as their new head coach. Flores, who is Black, was fired as head coach of the Miami Dolphins in January and last week filed the lawsuit alleging discrimination against Black candidates for top-level coaching and management jobs.

Nordic combined, the sport that involves ski jumping and cross-country skiing, has a long, proud history but only in recent years has found it a way to become spectator and TV-friendly, thanks to the introduction of the “Gundersen method”. The sport can trace its origins to the 19th century and be included at the first Olympics in 1924, but for decades it struggled to nail down a truly satisfactory scoring system.

Norway’s Birk Ruud claimed the first men’s Freeski Big Air Olympic gold medal with a dominant display as his main rival, American Alex Hall, faltered at the Beijing Winter Games on Wednesday. Having landed a switch left triple 1980 mute — five and a half rotations — in the first run, the 21-year-old scored a total of 187.75 and was assured of the title before the third and final jump, which he made holding the Norwegian flag.

Bronze medallist Jessica Diggins got some help on her crusade to keep American Olympic cross-country skiing relevant on Tuesday as teammate Rosie Brennan finished fourth in a hugely competitive field, just outside the podium. Diggins, who together with Kikkan Randall ended a US cross-country medal drought of over four decades when she took team sprint gold in 2018, was delighted to have another American at her side as they competed against three Swedes and a Swiss racer in the six -woman final.

Mikaela Shiffrin’s nightmare starts to the Beijing Olympics continued on Wednesday as the American skied out on the first run of the slalom, failing to finish for the second race in a row. The 26-year-old, who has dominated the technical events in recent years, was eliminated from the competition after missing an early gate. She had also crashed out on the first run of the giant slalom on Monday.

While there are no credible security threats to Sunday’s Super Bowl, there will be a beefed-up law enforcement presence at the game, and officials on Tuesday asked fans to keep an eye out for any suspicious activity. Hundreds of police officers both seen and unseen will be on hand at SoFi Stadium for the NFL’s championship game, once again designated a Level 1 Special Event Assessment Rating by the Department of Homeland Security (DHS).

Sara Takanashi has apologized for the suit violation that ruined Japan’s hopes of a medal in Monday’s Olympic mixed team ski jumping event – in stark contrast to some of the other angry reactions to disqualifications on a controversial night. Takanashi delivered a huge 103-meter jump to launch Japan’s campaign as the mixed event debuted at the Games, but her celebration was cut short when she was disqualified due to her suit being 2cm wider than allowed around her thighs.