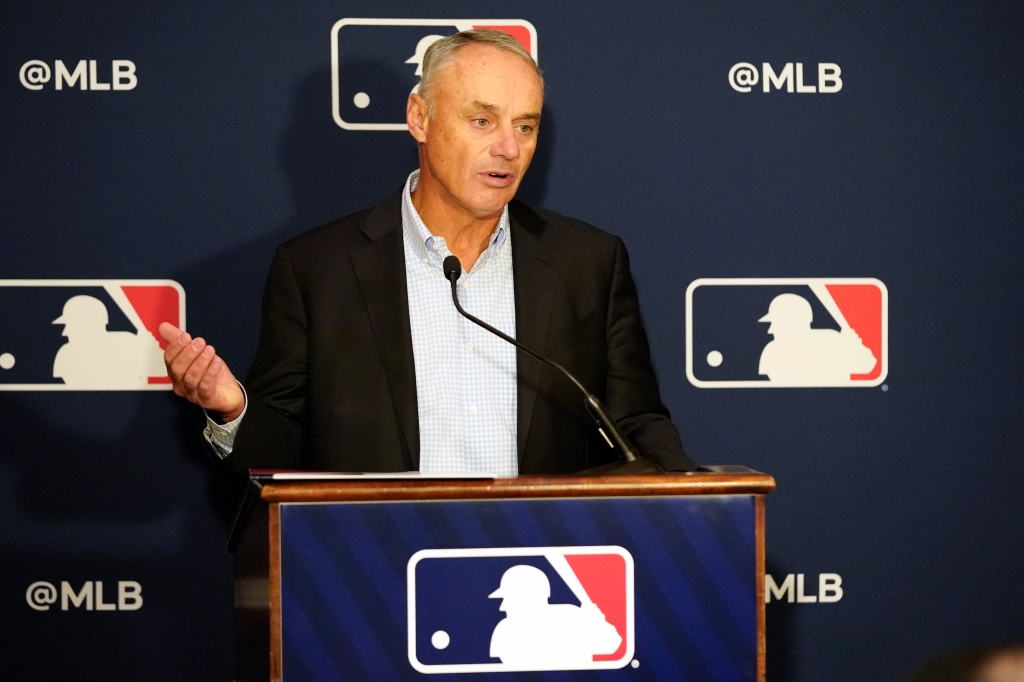 The Twins’ equipment truck has arrived in Fort Myers, Fla., and was unloaded Thursday. Manager Rocco Baldelli, pitching coach Wes Johnson and most of the major-league coaching staff are expected to arrive next week. Same goes for some members of the front office.

Minor-league minicamps have been taking place at the Lee County Sports Complex and will continue until the minor-league camp officially opens.

But as the days tick by and the facility starts to get increasingly busy, what’s most important is not who has arrived, but who hasn’t. That would be Byron Buxton, Josh Donaldson and every other member of the Twins’ 40-man roster.

While signs of a new baseball season have begun to pop up down at the Twins’ spring home, the start to spring training is on track to be delayed due to the ongoing lockout — even if Commissioner Rob Manfred didn’t outright admit that during a Thursday press conference in Florida.

“The status of spring training is no change right now,” Manfred told reporters in Florida. “We’re going to have a conversation with the (Major League Baseball Players’ Association) about the calendar. We understand where the calendar is, but until we have that conversation and until we see how this session on Saturday goes, it’s no change.”

Pitchers and catchers normally would be reporting to camp next week, yet the league and its players have yet to come to an agreement on a new Collective Bargaining Agreement. The prior CBA expired on Dec. 1, after which the owners immediately instituted a lockout. MLB is expected to submit another proposal during Saturday’s next round of negotiations. While the two sides have found agreement in some areas — like universal DH, Manfred said Thursday — they remain far apart on core economic issues.

The timeline is tight if the regular season is to start on time, though the commissioner called himself an “optimist,” and said he believes the two sides will reach an agreement in time for Opening Day to take place as scheduled.

“I see missing games as a disastrous outcome for this industry,” Manfred said.

“We remain hopeful and will continue to closely monitor the situation,” Twins vice president of communications and content Dustin Morse said in a statement. “We assure our fans that we will keep them updated.”