Ssangyong Rexton: The closest you can get to an American SUV 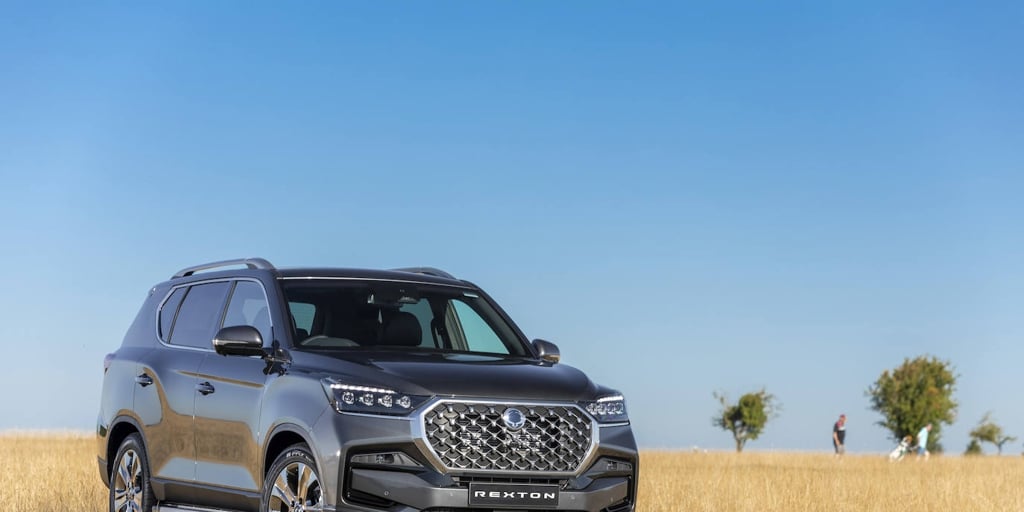 Globalization is a curious phenomenon, We love to poke fun at Americans, with their private health system, where a sprain can cost more than $4,000 to see the doctor, the obscene amounts of food they eat, or the gun regulation outspoken by any other country. incomprehensible, but their cultural industry dominates the world.

The box office success of Marvel films confirms this, and it is thanks to Hollywood that certain images have spread throughout the planet. One of them is the big SUV as a synonym for success.

In America, gasoline is much cheaper than in Europe and the asphalt is less well maintained. There are fewer limits when it comes to performing off-road activities and It’s Inevitable That Their Best-Selling Vehicle Is The Huge Pick-Up Like the Ford F-150 or the Chevrolet Silverado.

It has spread across the planet like the Avengers. Our roads, fuel prices, and emissions limits make big seven-seater SUVs meaningless, but there will always be an emotional component to the car, and deep down, we’ve all dreamed of being a cowboy in Minnesota.

The first thing you notice when you encounter a new The Ssangyong Rexton is sheer size, The first thought that comes to your mind when you drive it out of the dealership and meet other drivers on the roads is: “But does it fit here?”. This is a recurring and practically constant thought.

The surprising thing is that most yes it fits in there, There’s some margin left on each side, between the ends of the lanes, but the Rexton is a lightning rod for occupying the center of the road without encroaching on the others. Despite its dimensions, the SUV is surprisingly manageable and fits into a Madrid parking lot without difficulty.

This is one of the virtues of the Rexton, because in Europe we want cars that look American, with European handling and Asian prices. So far, all accepted.

possibly, The biggest thing going against the Rexton is its multimedia system And some features are a generation behind other current offerings on the market. For example, on boot up my phone will not automatically pair to bluetooth. unforgivable.

The Korean manufacturer has restructured its loan and has come alive with the desert tour starting in April 2021. Maybe making big SUVs to make Europeans feel a little more Minnesota cowboy is the answer.