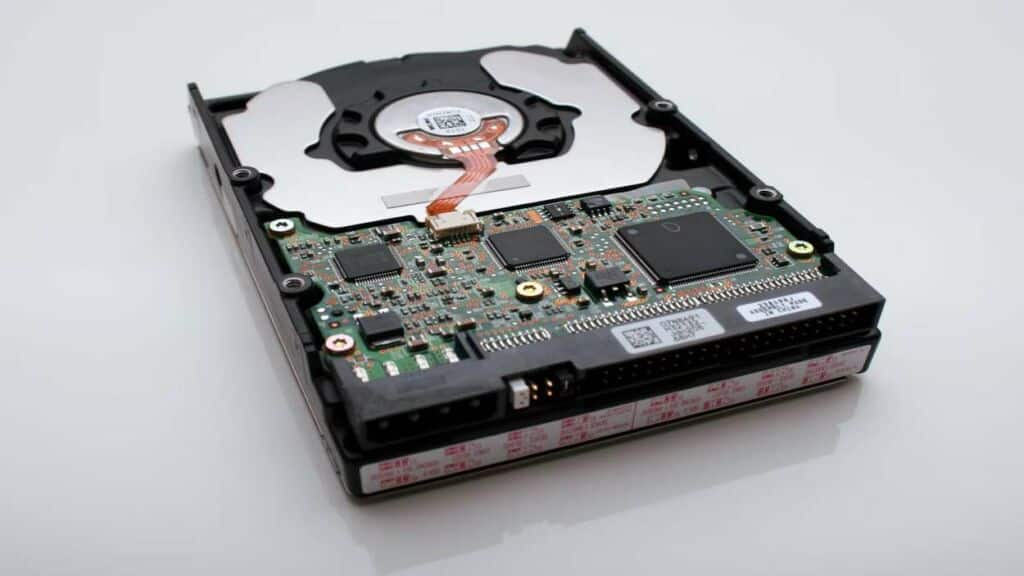 SDD or HDD? A study decides on the reliability of these two storage solutions after several years of use.

Whether choosing a new laptop or desktop PC, or acquiring an external hard drive, the question of the choice between HDD and SSD inevitably arises, with in all cases essential brands such as Western Digital, LaCie or even Seagate.

While HDDs and SSDs each have their arguments and limitations, Backblaze has just confirmed that SSDs age better than their counterparts.

A major difference after 5 years

Backblaze specializes in cloud storage solutions. As such, it has several data centers, based in the United States and Europe. Regularly, it carries out studies on hard drives and the last one concerns precisely the comparison between SDD and HDD.

To do this, she used her own material, which she analyzed year after year. These devices were exclusively used for booting and not for pure storage. Different brands were naturally represented in each of these two categories, so as not to bias the results.

Specifically, the American firm has highlighted the average annual failure rate of SSDs and HDDs. If during the first 4 years the two storage solutions hold together, with always a slight advantage for the SSDs, the fifth year everything changes for the HDDs which have seen the number of failures soar, in this experiment at least. This rate thus rose on HDDs from 1.83% in year 4 to 3.55% in year 5 (compared to 1.05 and 0.92% for SSDs).

SSD: many advantages, but also some limitations

Remember that this study only takes into account 5 years of empirical data. It remains to be seen whether the breaking point comes suddenly for SSDs, and would be more gradual for HDDs, for example. Backblaze will probably publish new reports on this point over time, with an even broader vision and therefore a finer analysis.

According to the report, the greater long-term reliability of SSDs is mainly due to the lack of moving parts in these devices, unlike HDDs. The former are therefore more resistant to shocks and prolonged use. In addition, they are faster and more efficient. However, they are not unanimous among individuals because of their higher price and lower capacity. These are the main reasons why the two solutions still continue to coexist.