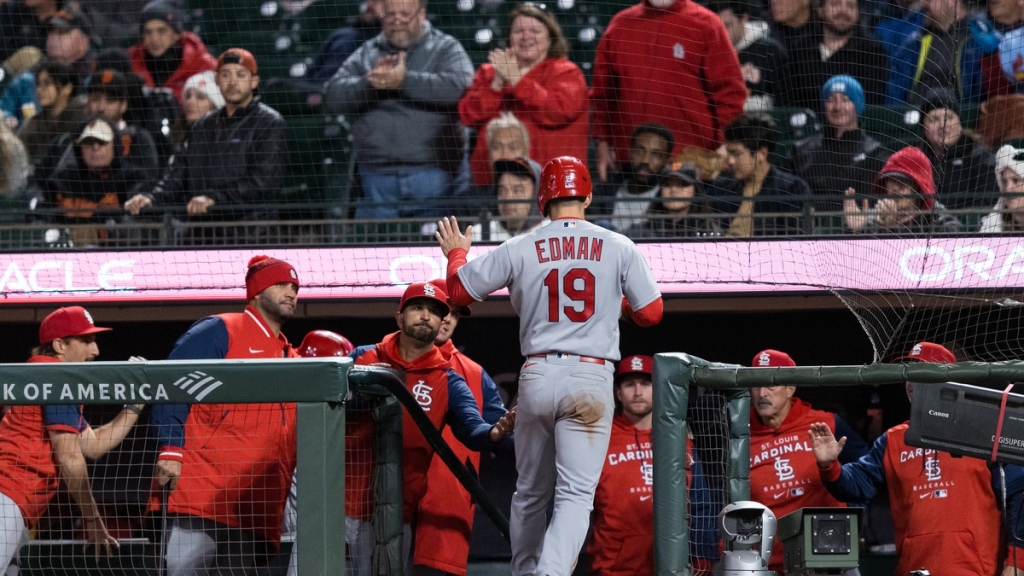 The Cardinals are pitched as a close favorite (-112 for winning at the moneyline) against the Giants (-107). The Cardinals will open Jordan Hicks (1-2) versus the Giants and Alex Cobb (1-1).

Before the Cardinals vs. Giants matchup, here’s everything you need to prepare for Friday’s baseball action.