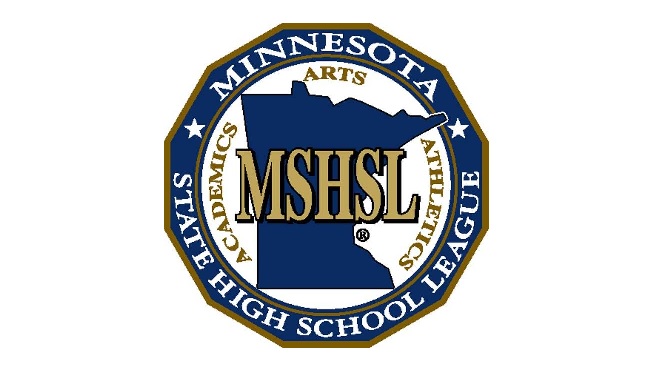 In a response to allegedly racist taunts during a Feb. 15 high school boys hockey game, St. Louis Park will not compete in any contests against New Prague for at least until the end of the school year.

In an email to New Prague athletics director Brad Skogerboe sent on Monday, St. Louis Park AD Andrew Ewald said the ban “will continue until the harm that was caused is repaired and we are assured that any of our stakeholders, most importantly our students, will not be victimized by racism by any New Prague stakeholder in the future.”

According to a Feb. 16 report by the New Prague Times, students and adults at a Feb. 15 girls basketball game against Robbinsdale Cooper, which includes student-athletes of color, began “making monkey noises” at the end of a tight contest.

A message left for Robbinsdale Cooper coach Raheem Simmons was not immediately returned.

In a statement released to the Times, New Prague superintendent Tim Dittberner said the incident was being investigated by an outside firm. “If (the district) are substantiated,” he said, “the district will take prompt and appropriate action. We have a policy prohibiting racial violence and discrimination and strive to provide an environment that is welcoming to all.”