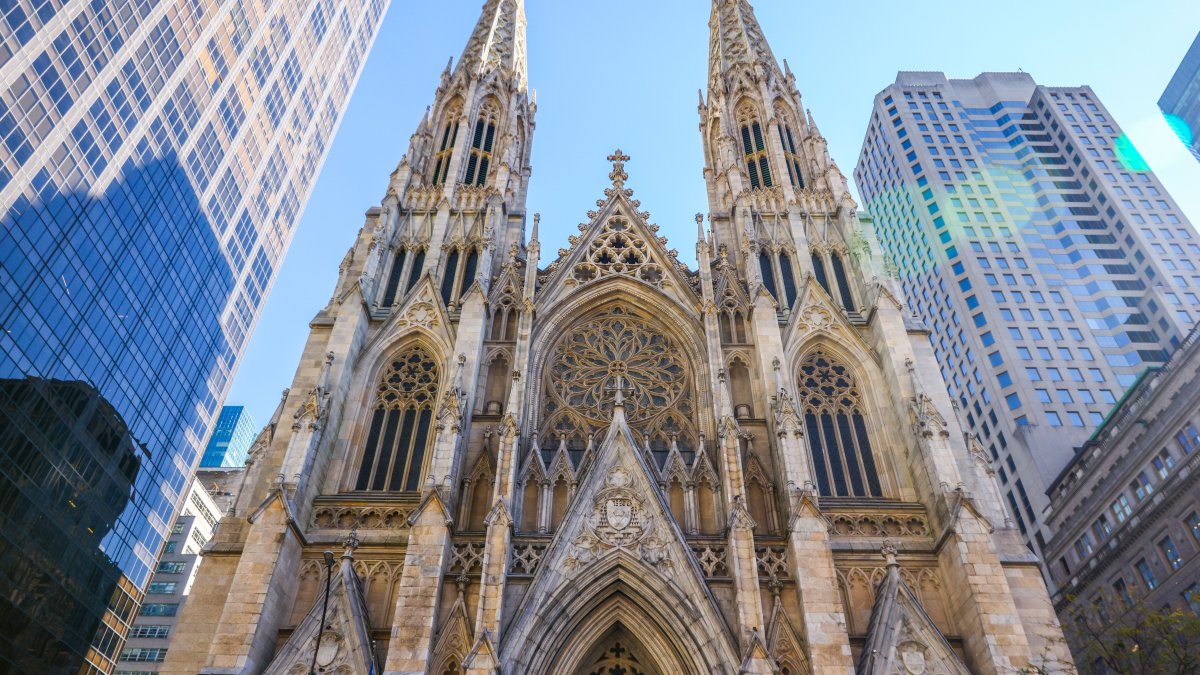 NEW YORK — While many people travel to New York for the holiday season, St. Patrick’s Cathedral has seen a surge in visitors this month, with more than 1.5 million visitors from the Big Apple flocking to see the church, according to a Nicaraguan priest. Stopped, Enrique Salvo.

Father Salvo insisted that this figure matches the number of visitors in the pre-pandemic era, and attributed the increase in the number of visits to some initiatives, including special lighting of the cathedral’s exterior, which is a project. For the first time in St. Patrick’s 164-year history.

“2022 has been the year of New York City’s tourism resurgence, and St. Patrick’s Cathedral, as an iconic monument and site, wants to contribute to the city by keeping its doors open to welcome the faithful. , non-believers and people of all faiths to visit and discover this marvel of neo-gothic architecture located on Fifth Avenue in New York,” the priest said.

St. Patrick’s Cathedral is the largest neo-Gothic church, recognized as an architectural landmark not only in New York City, but throughout North America, as well as around the world. This year, for the first time since its foundation in 1858, the cathedral is illuminated from the outside, seeking to attract tourists, locals, and people of all cultures and religions.

Father Enrique Salvo said, “It is important to mention that the light you have at the moment is temporary to give people a taste, an idea of ​​what it will be like permanently.” “It is expected to be as permanent as the great churches of Europe, where every detail is illuminated.”

El Padre Salvo extends an invitation to all local Hispanics or visitors looking for more Christmas events ahead of the holiday.

“San Patricio is a special place for all immigrants and tourists who come not only to pray, but also to enjoy the decorations and lights, which for the first time adorn our façade in the best style of a European cathedral. Turns on to do. ”, concluded Father Salvo. “On December 24th we will have Mass for the children at 5:30pm in English and on the 25th we will have a full program of homes including Mass in Spanish at 4:00pm for all families who wish to join us.”

Tickets are out for those wishing to attend Midnight Mass at St. Patrick’s Cathedral. According to Father Salvo, the cathedral collectively received over 20,000 applicants for free tickets. For a full schedule of the Christmas Mass at St Patrick’s Cathedral, click here.