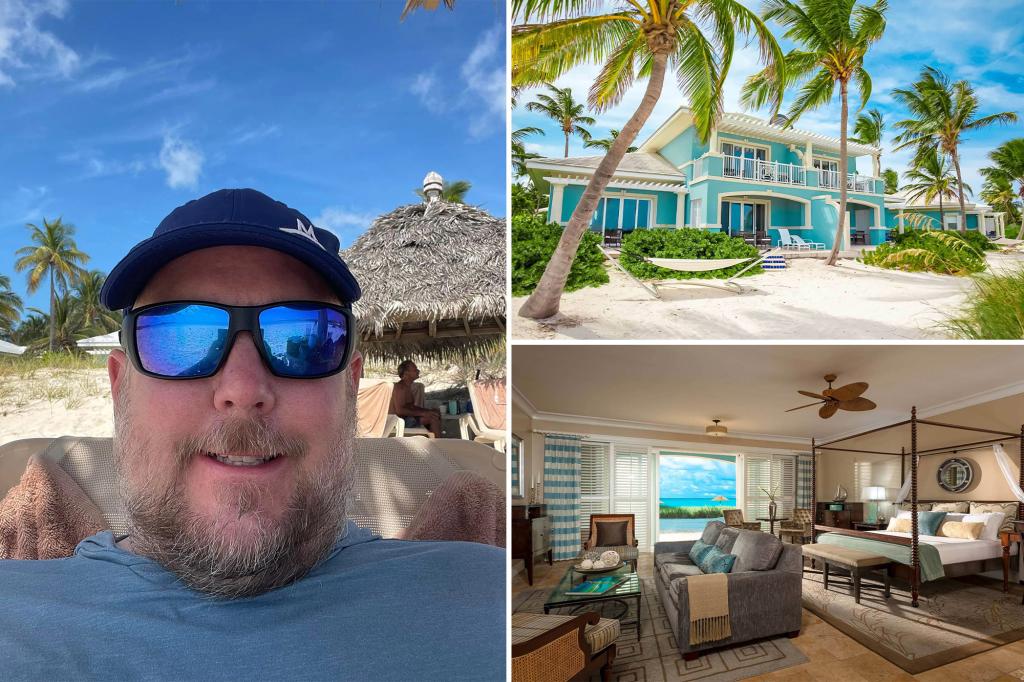 The State Department is “closely monitoring” the Bahamas police investigation into the deaths of three Americans under mysterious circumstances at a luxury resort on Exuma, according to a report.

“We are closely monitoring local authorities’ investigation into the cause of death,” officials said in a statement to USA Today. “We stand ready to provide all appropriate consular assistance. Out of respect for the privacy of the families, we have nothing further to add at this time.”

The three guests, two men and a woman were found dead at the Sandals Emerald Bay resort Friday morning, according to police reports.

An investigation is underway, but foul play is not suspected, according to Bahamian officials.

None of the victims showed signs of trauma, the police said, though two showed “signs of convulsion.”

One hotel guest speculated that an air conditioner may have been the culprit, posting on Facebook that “it sounds like it may have been a fault with the a/c” in the unit, causing a toxic coolant leak.

“It was hard to sleep last night — every time the a/c came on, I woke up,” the guest wrote.

The police are still waiting for autopsy results to determine the cause of death.

One of the dead was identified as Vincent Chiarella of Birmingham. Vincent’s wife Donnis was also injured, their son, Austin Chiarella, told WVTM-TV.

The couple was celebrating their anniversary at the resort, he told ABC News, adding that he spoke to his mother on Saturday.

He told the outlet that she had woken up to find that “she couldn’t move” and that Vincent “was laying on the floor.”

“Her legs and arms was swollen and she couldn’t move and she screamed to get someone to come in the door,” Austin said.

Catholics can address the crisis of identity politics in schools