Steelers’ Naji Harris denies sleeping on the floor in Alabama 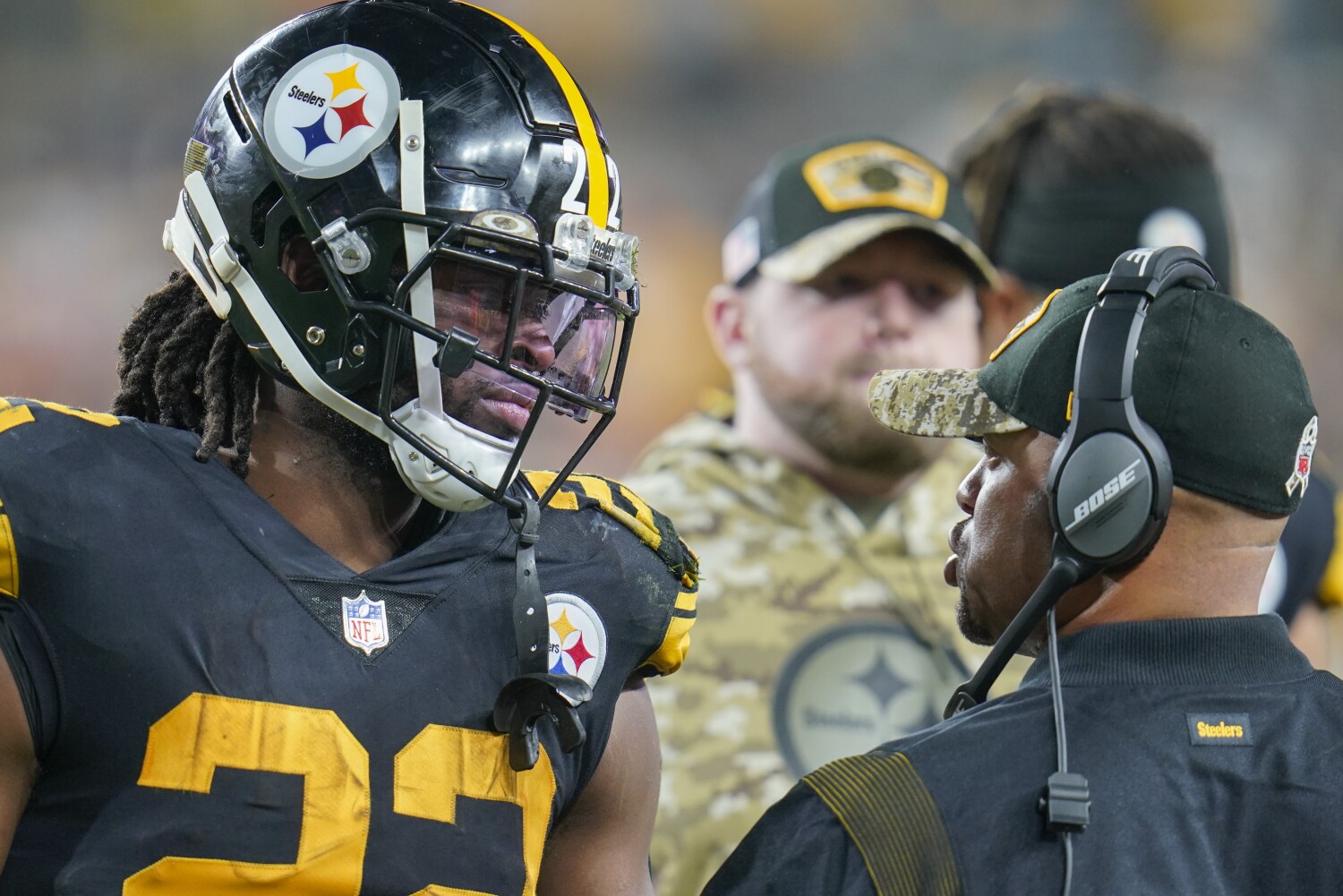 Naji Harris didn’t always have her own bed. But as soon as he got one, Harris fell asleep in it.

It seems odd to clarify, but that’s exactly what the runaway Pittsburgh Steelers had to do after his team beat the Chicago Bears 29-27 in Monday Night Football.

At one point during the game, the ESPN presenters talked about Harris’ troubled childhood, during which he, his mother and his four siblings spent time in homeless shelters and also lived in a van. Broadcasters also cited an ESPN story, published earlier that day, which described how Harris helped fund numerous improvements at one of these shelters.

“Even when he got to Alabama in full swing, got a fancy dorm room, he spent the first few months in Alabama, sleeping on the floor. He said that he was just more comfortable, he was used to it. “

Almost immediately after the game, Harris tweeted to refute this part of his story.

“Bra, I don’t sleep on a floor without a dam in college,” tweeted Harris, who dashed 62 yards and landed in 22 transfers. “I slept on my bed.”

A strange anecdote that you just have to come up with. But it is likely that Levy could have confused Harris with another former Alabama fugitive.

Here is the first paragraph of the Bleacher Report 2018 story about the current Las Vegas raiders fleeing from Josh Jacobs:

“When he arrived in Alabama, Josh Jacobs spent his first few months on the floor in his dorm room. Not because he didn’t have a bed. But because after years of sleeping on sofas, on motel floors, and in the back seat of his father’s maroon Chevy Suburban, he felt more comfortable there. ”