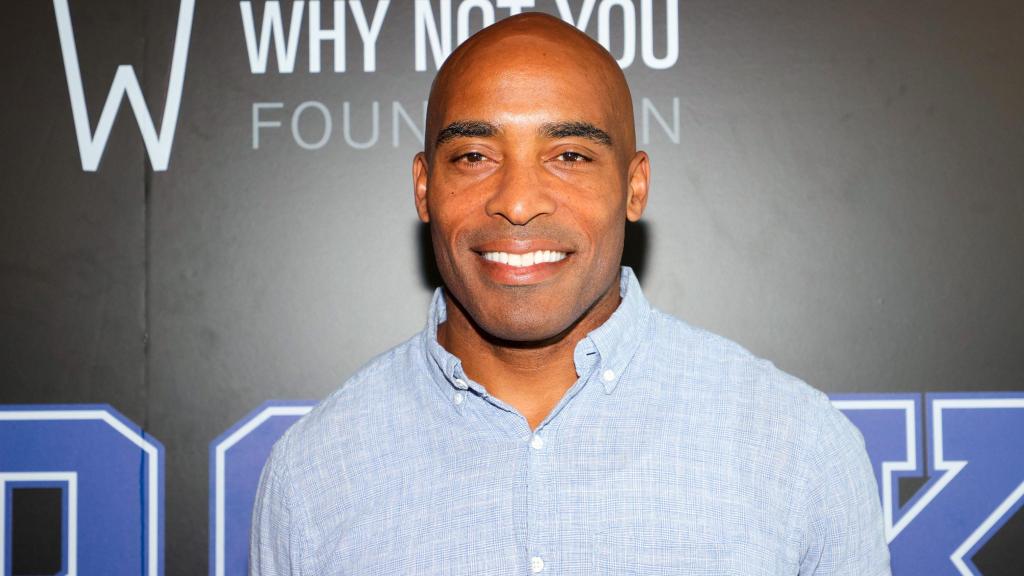 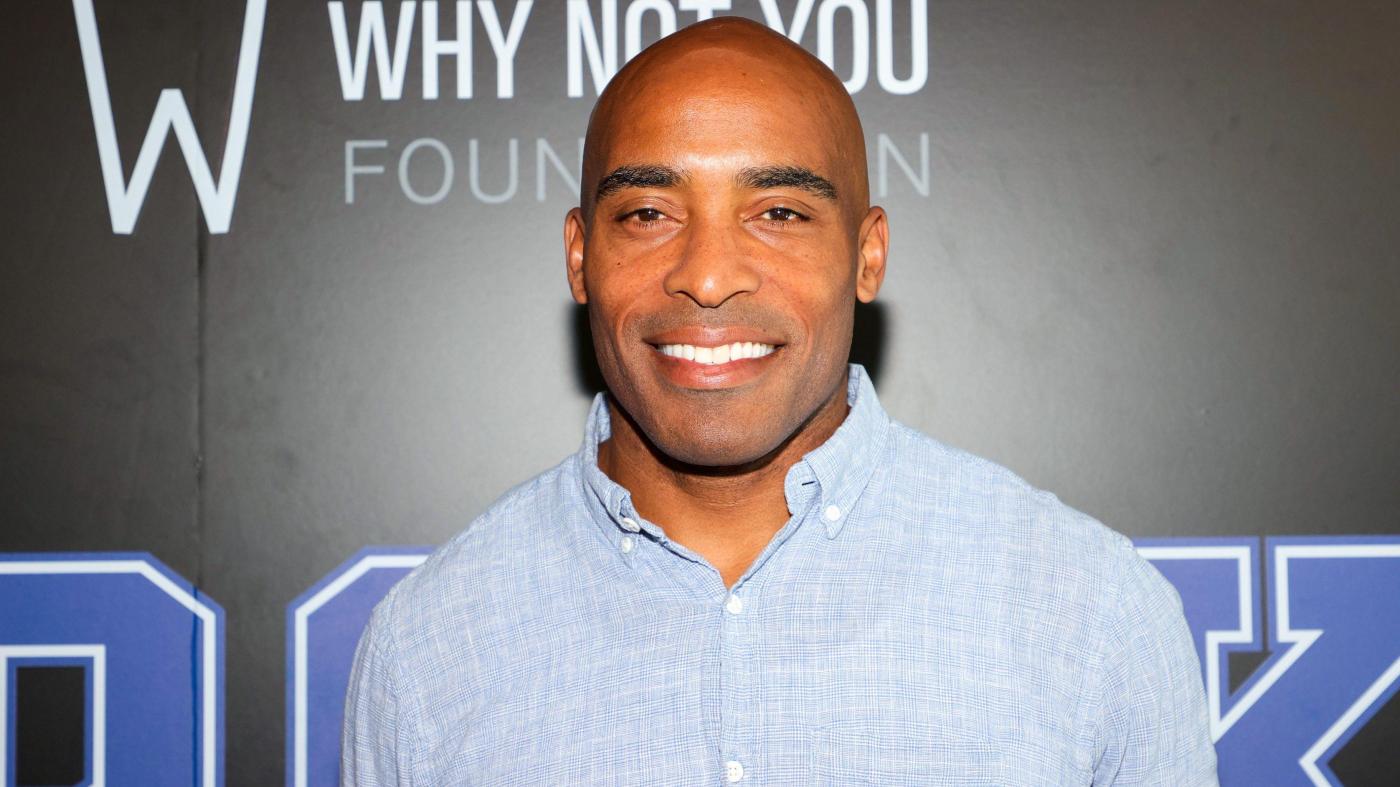 The Stephen A. Smith-Tiki Barber feud reached its ideal depth of stupidity on Monday when Smith attempted to turn on his supervillain persona and intimidate the retired Giants running back..

Barber responded with tearful nonsense, saying that the Giants aren’t racist because he visited Wellington Mara on his deathbed, and Stephen A. has no sources anyway. “I can’t sit here with conviction like Stephen A., who doesn’t know anybody in the Giants’ organization, and claim they’re a racist organization,” Barber said on his WFAN show last week. “I would never do that.”

Stephen A. responded in trademark fashion Monday, claiming he had dirt on Barber that he was sitting on out of the goodness of his heart.

“Tiki, you don’t know who the hell I know,” he said on First Take. “I’ve been a journalist for almost 30 years. I know a few people within the Giants organization. I know a lot of stuff about you, my brother, that I would never say because I have the decency not to say those things. Chill out. Watch yourself. And know who you’re talking about. That’s all I want to say.”

If the last time Smith threatened a New York athlete on live television is any indication, Smith and Barber will be going at it for another decade or so. In October 2015, Kevin Durant ripped Smith for erroneously reporting that Durant was headed to the Lakers. (Durant signed with the Warriors nine months later.) “You don’t want to make an enemy out of me,” Smith lazily threatened Durant at the time.

The pair have been chirping again as Smith can barely contain his delight at the dysfunction and losing in Brooklyn. “You at it again with your limited-thinking-negative-narrative-baiting-comments,” Durant’s mother tweeted at Smith on Saturday, “When will you show up better? More importantly, when will we grow tired of this foolishness?”

Smith made it clear that her diagnosis is correct and the answer to her questions is never. “Yes Ma’am!,” he wrote back. “I’m sorry!!!”