With e-learning and COVID-19 restrictions during the early days of the pandemic, Meera Khare of Vernon Hills said it didn’t take long for students to hit a slump listening to endless virtual lectures.

The 17-year-old junior at Adlai E. Stevenson High School in Lincolnshire said she and her peers also found it hard to achieve any meaningful community service during lockdown that would look good on a college application. That was Khare’s light bulb moment.

It prompted Khare to found Math-Aid Free Tutoring in October 2020 as a service to help struggling students. Tutors are all Stevenson advanced math students who provide one-on-one help in sessions conducted via Zoom.

Khare said she always was a “math nerd” and it’s a subject that can be standardized across schools. Initially, she began tutoring a few people from her neighborhood, family members and friends. Then, she and her peers started reaching out to area middle schools.

“We kind of started accumulating students here and there, and we built a little foundation,” Khare said. “It just kind of built from there, and we (started) reaching out to more schools, tried Facebook advertising, I tried flyers at a bunch of different restaurants and libraries.”

Math-Aid tutors have spent more than 1,100 student hours working with nearly 300 students from first grade through high school throughout Illinois and some other states. Khare now has a team of about 30 tutors volunteering their time. She plans to continue with the service in her senior year and then pass on the baton to future students.

“I built this foundation with the belief that students who desire to learn and improve their mathematics skills should have access to help without any financial obstacles, which is why Math-Aid will always remain free of charge,” Khare said. 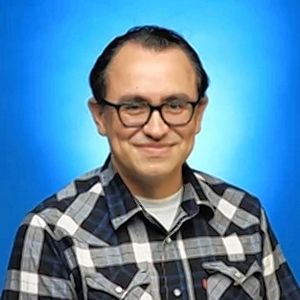 The free program will run from 7 to 8:30 pm and is open to the public. Register at bit.ly/3h7JnRa.

Arellano’s talk will focus on food and justice in multicultural America, and how to uplift communities by appreciating their food culture. He also will talk about how the food that is characteristic of Mexican culture has become so widely popular in the US

For International Women’s Day, suburban women leaders will share their stories about overcoming stereotypes and breaking through the glass ceiling, during a virtual program at 7 pm Tuesday.

The program is being hosted by DuPage Habitat for Humanity, Wheaton Public Library, and League of Women Voters of Wheaton.

South Asian Seniors and the Humans at Help Foundation will host an “International Women’s Day” virtual event from 2 to 4 pm Saturday on Zoom.

They will address building inclusive workplaces where women can thrive, women’s choice in health, South Asian women’s entrepreneurship, women’s empowerment, and progressive and feminist politics. The discussion will be moderated by Nazneen Hashmi of Streamwood, a community volunteer.

Read Also:  In 6 months, Biden has 4,300 projects in its infrastructure plan 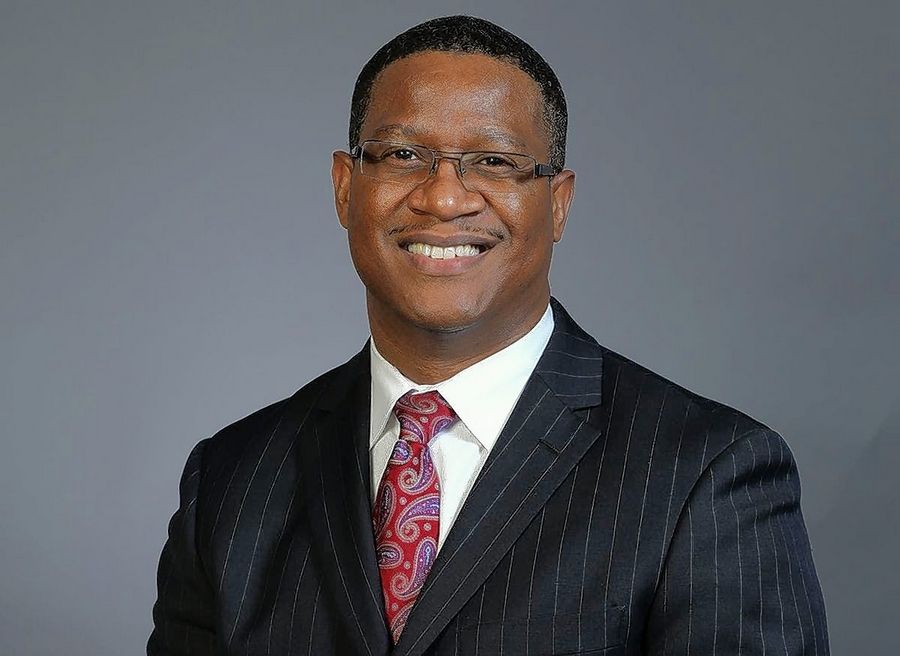 Brooks will be among 28 college administrators nationwide to be recognized at the society’s annual convention April 7-9, in Denver.

Awardees were nominated by students and selected from among thousands of eligible college administrators.

Brooks is being honored for his work mentoring and developing student leaders amid racial and political unrest and a global pandemic.

“I am honored and humbled to be recognized with this prestigious award,” Brooks said. “Such recognition would not be possible without the vision, integrity and support of Oakton’s dedicated staff, faculty and student leadership.”

People living in communities with higher levels of racial prejudice have worse health outcomes, according to research published by the American Psychological Association.

Researchers conducted a systematic review of 14 papers that used data gathered from Google, Twitter and other big-data sources to look at how prejudice and health are intertwined in communities nationwide.

The studies used a variety of sources to measure community-level racial prejudice and included tens of millions of data points from large-scale surveys, internet searches and social media.

The studies analyzed data from Google Trends on how often users’ searches included a racial slur, tweets that included negative sentiments toward people of color, General Social Survey on social and political attitudes in the US and Project Implicit on people’s implicit biases toward various groups.

• Share stories, news and happenings from the suburban mosaic at [email protected]