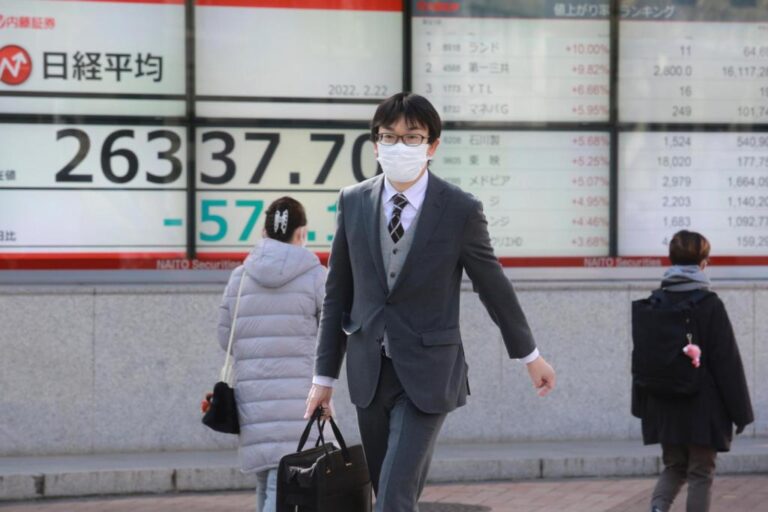 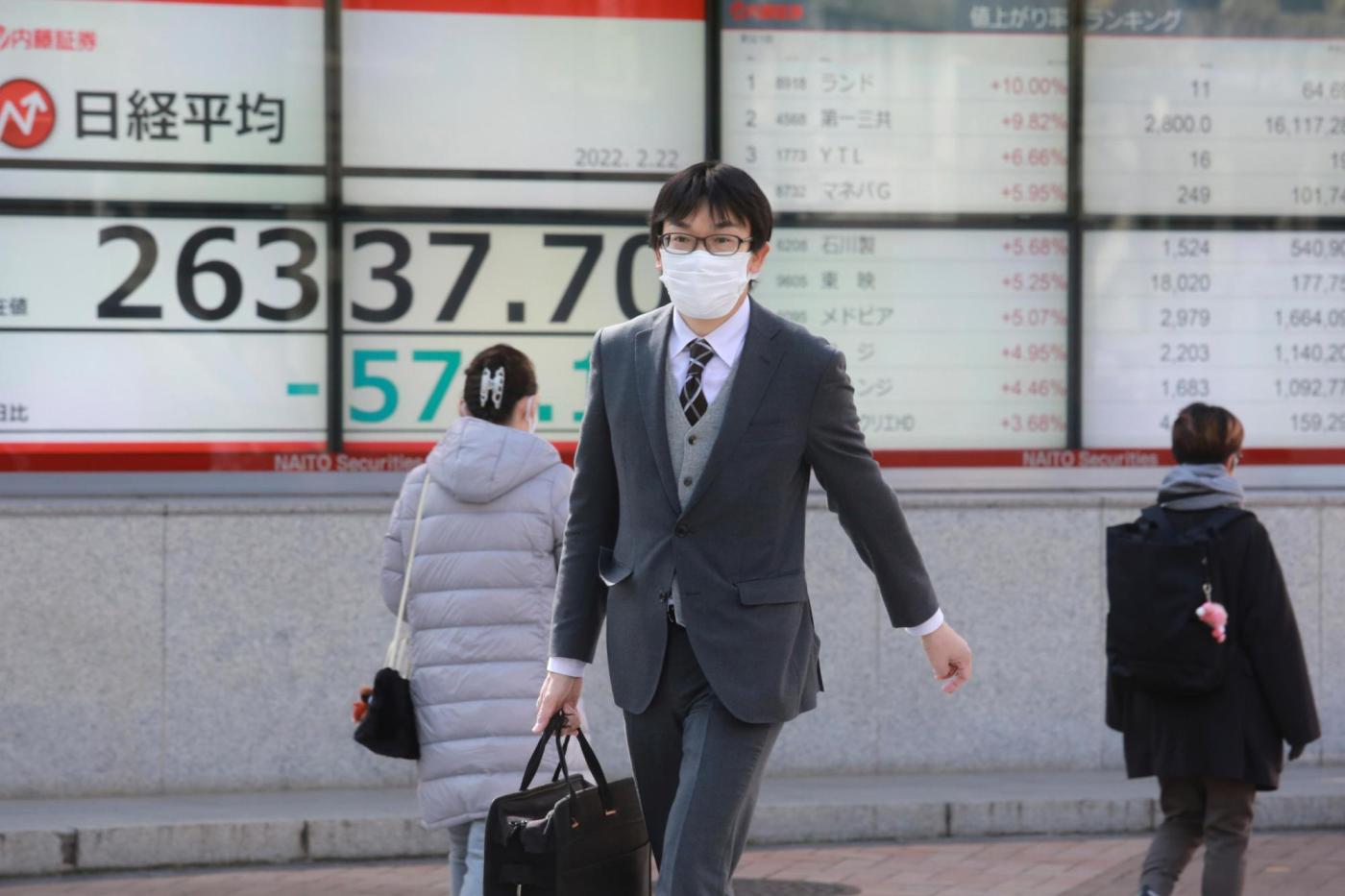 The rising geopolitical tensions kept financial markets on edge, pulling the S&P 500 into a correction — Wall Street speak for a drop of at least 10% from its recent peak, but no more than 20%.

“We’re overdue, and right now the market has been knocked for a loop from the one-two punch of higher interest rates plus geopolitical tensions,” said Sam Stovall, chief investment strategist at CFRA.

The latest losses come as investors closely watched the crisis in Ukraine a day after Russia recognized the independence of several regions in Eastern Ukraine and decided to send in forces. On Tuesday afternoon, President Joe Biden announced the US was ordering heavy financial sanctions against Russian banks and oligarchs, declaring that Moscow has flagrantly violated international law by invading Ukraine. Biden also said the US was moving additional troops to the Baltic states on NATO’s eastern flank.

Earlier in the day, the 27 European Union members unanimously agreed to levy their own initial set of sanctions targeting Russian officials over their actions in Ukraine.

European stock markets, which have been particularly sensitive to developments in the Russia-Ukraine crisis, closed mostly lower.

Home Depot was the biggest weight on the Dow and the biggest decliner in the S&P 500. It slumped 8.9% as concerns over the home-improvement retailer’s profit margins outweighed an otherwise solid quarterly financial report.

Technology stocks, which have an outsized impact on market indexes because of their pricey valuations, also weighed heavily on the S&P 500. Apple shed 1.8%.

Bond yields rose. The yield on the 10-year Treasury rose to 1.93% from 1.92% late Friday. Stock and bond markets were closed on Monday for the Presidents Day holiday.

The crisis in Ukraine is yet another concern for investors who have begun 2022 trying to determine how the economy will fare amid rising inflation and looming interest rate hikes. Companies face supply chain problems and higher raw materials costs as demand for goods outpaces supply. The Federal Reserve plans on raising interest rates to combat inflation, but Wall Street is uncertain about how the number of rate hikes and their frequency will impact the broader market and economy.