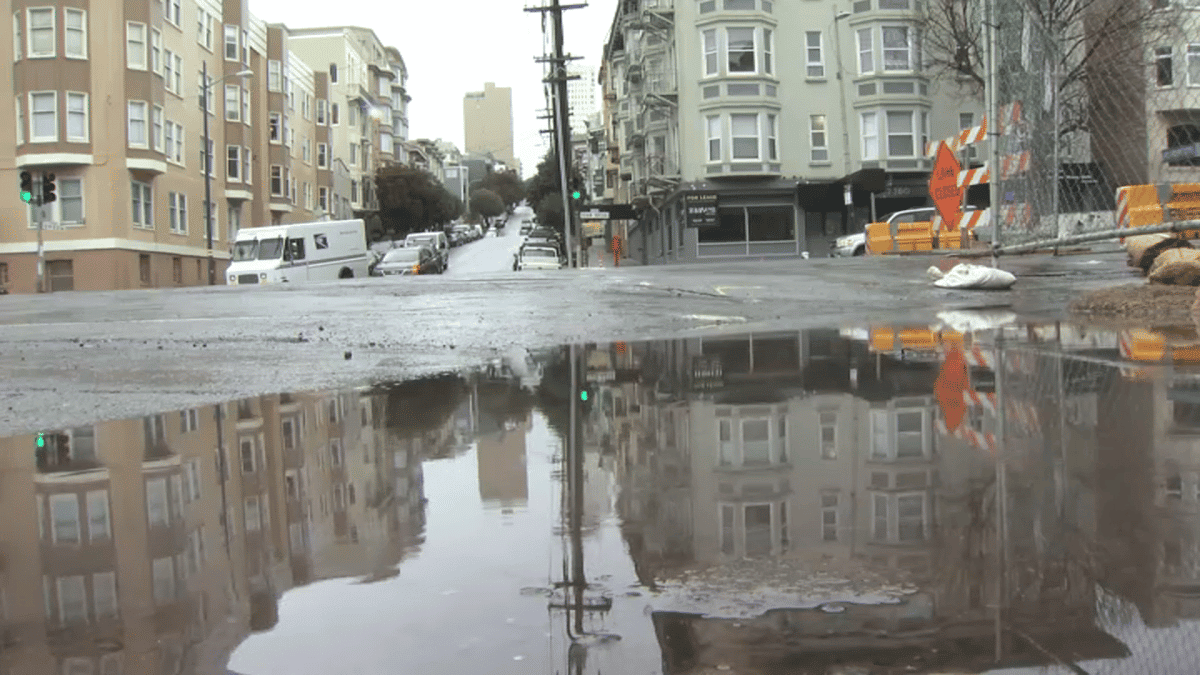 According to the US Drought Monitor weekly report, California is still suffering from a year-long drought, but recent storms have led to some improvements.

The latest map released Thursday showed some contraction in all drought categories, including “exceptional” and “extreme,” compared to the previous week. A year ago, the two worst categories combined covered most of the state.

“Large amounts of precipitation in some of California’s coastal mountain ranges led to higher flows, reducing rainfall deficits and local improvements,” the monitor reported. “Broad improvements occurred in parts of the central Sierra Nevada range where heavy snow fell and added to healthy snowpacks earlier in the season.”

Meteorologists say the trend in snow cover in recent years has been worrying.

“Normally this time of year we like to see storms every three to five days and if we don’t, we start to lose ground and fall below average,” he said.

The monitor noted that some precipitation occurred near the data cutoff Tuesday morning for the current report and that more data will be available for analysis next week.

While monitor reports are moderately positive, early-season storms could suddenly give way to dry winters and experts say it will take several years of significant rainfall to reverse the deficit.

On Wednesday, the Southern California Metropolitan Water District declared a region-wide drought emergency, paving the way for possible mandatory water restrictions as early as next year that could affect up to 19 million people.