With a ball of paper on the stage that seems to come to life, Belgian Laurent Piron became world champion in magic in Canada at the end of July, but he doesn’t forget that he perfected his art on the streets.

A month after his victory, Piron’s schedule is flooded with invitations from around the world, thanks to a show he worked on for many years.

A follower of “New Magic”, Piron aspires to be a storyteller and creator of emotions, away from the great tricks of illusion in the entertainment world. 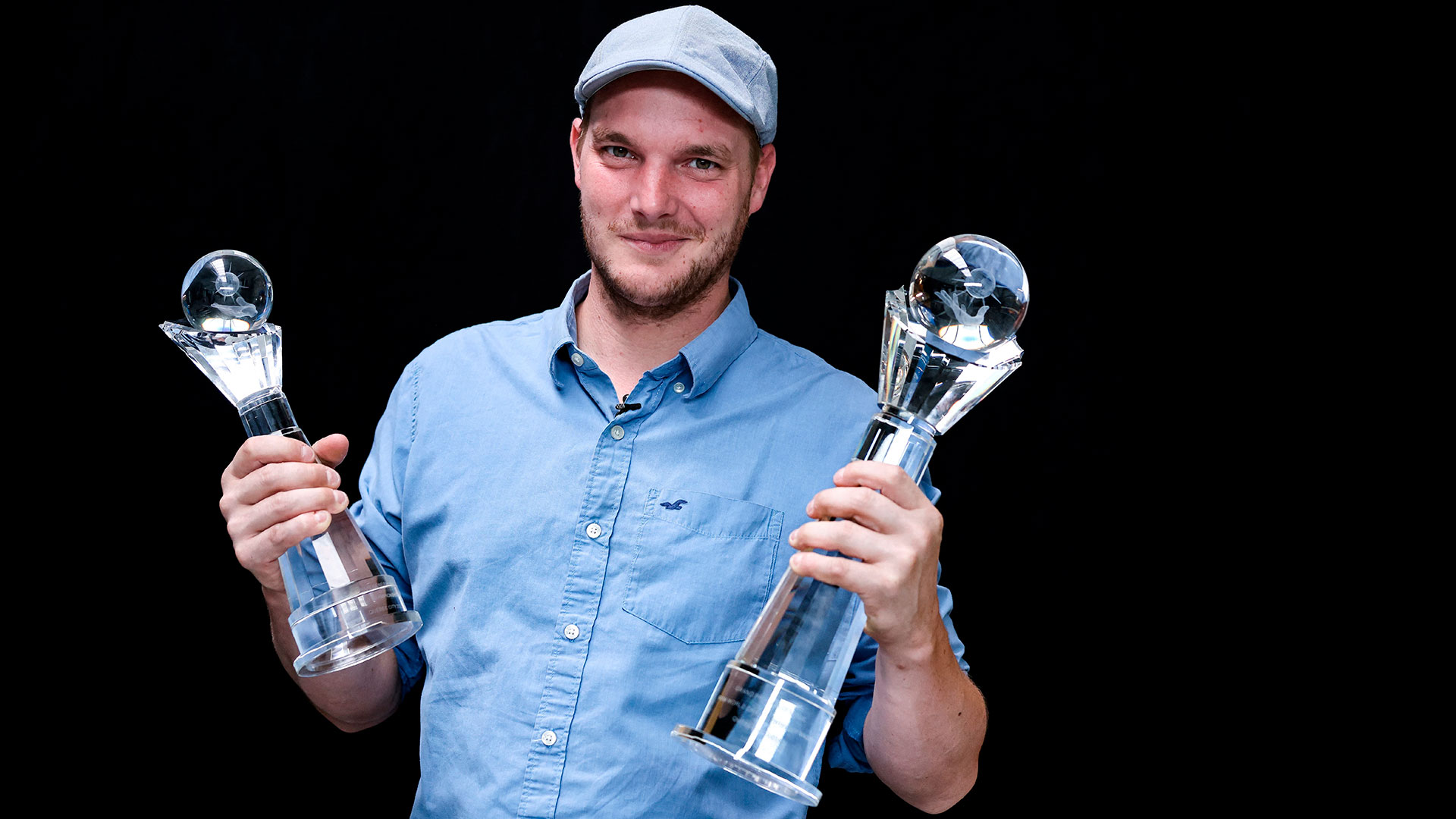 On 30 July in Quebec, he presented his show “Paper Ball”, just eight minutes long, in front of hundreds of his colleagues, winning first prize in the General Magic category and the Grand Prize of the World Championships which takes place every three years. ,

“After my performance many old magicians came to visit me and told me that they had gone back to childhood and had forgotten the technique. That’s what we wanted with this ball of paper,” he told AFP.

Magic trick with a ball of paper by Laurent Piron

“I don’t care about special effects, the goal is magical spirit”Piron told in his workshop in Soumigne, near Lige (eastern Belgium).

Upon his return to Belgium, he discovered on his phone a congratulatory message from the world’s great magic star, David Copperfield, the American who crossed the Great Wall of China and made the Statue of Liberty disappear.

“He loved it, and I hope we meet. Although he does great shows, he’s a true lover of magic. He’s still the undisputed master, he knows all the tricks. Let’s fool him with this number.” I succeeded.”Commented by this 35-year-old illusionist. 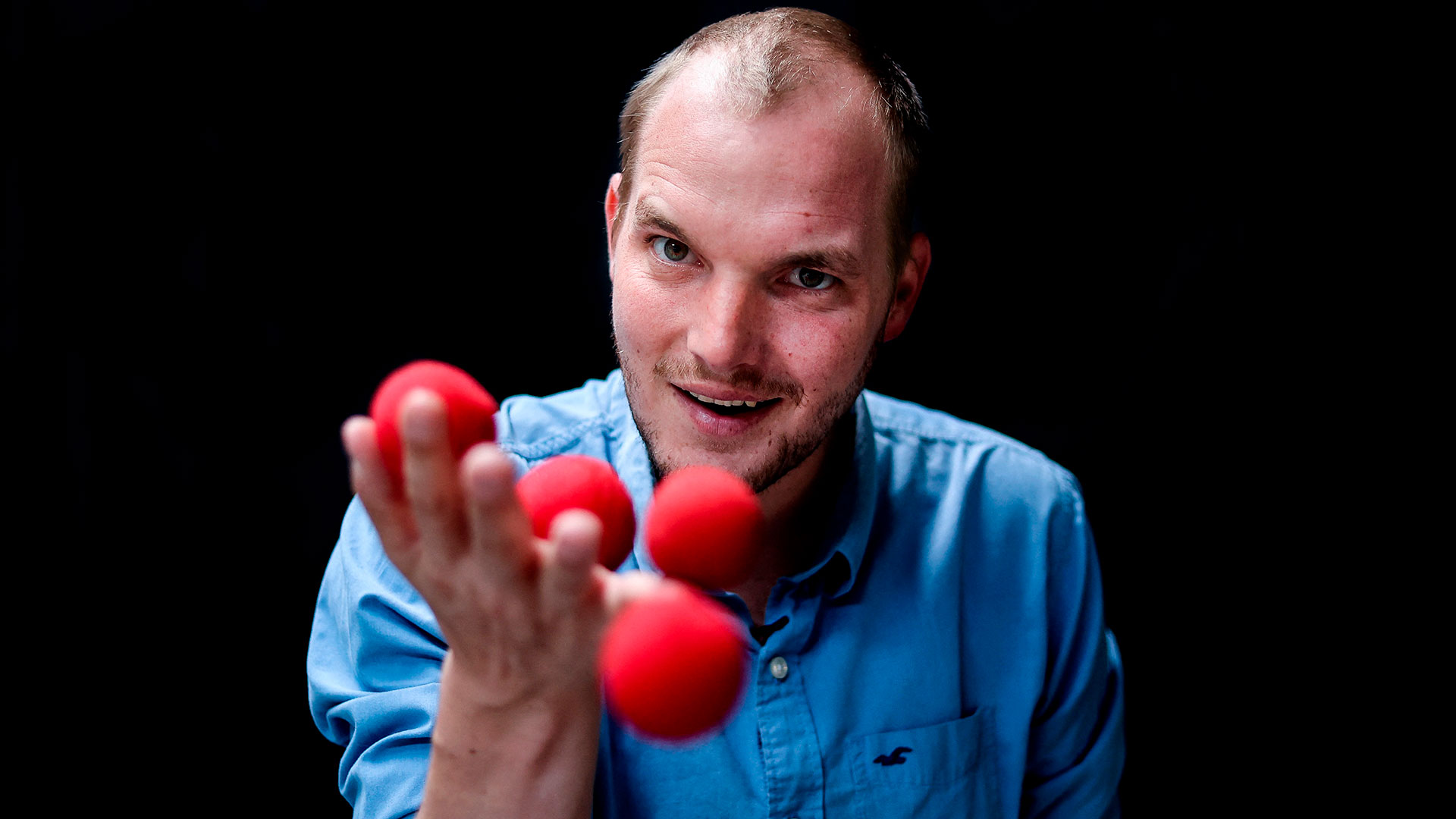 A month after his victory, Piron’s schedule is flooded with invitations from around the world, thanks to a show he worked on for many years. (Photo by Kenzo Triboulard/AFP)

The son of a sound engineer and proficient with his hands from a young age, Piron began with confusion at the age of 18, learning his first moves from a friend.

The two made small shows together, moving to Vancouver, Canada at the age of 22, where they met street magicians.

“The road gave me knowledge of business and relations with the public. On the road, if the public doesn’t like it, move on immediately. You must have enough energy, hooks, jokes, attracts attention”Told.

“Sadak taught me how to develop my character to attract the crowd. Then I merged it with theatre.”He added. 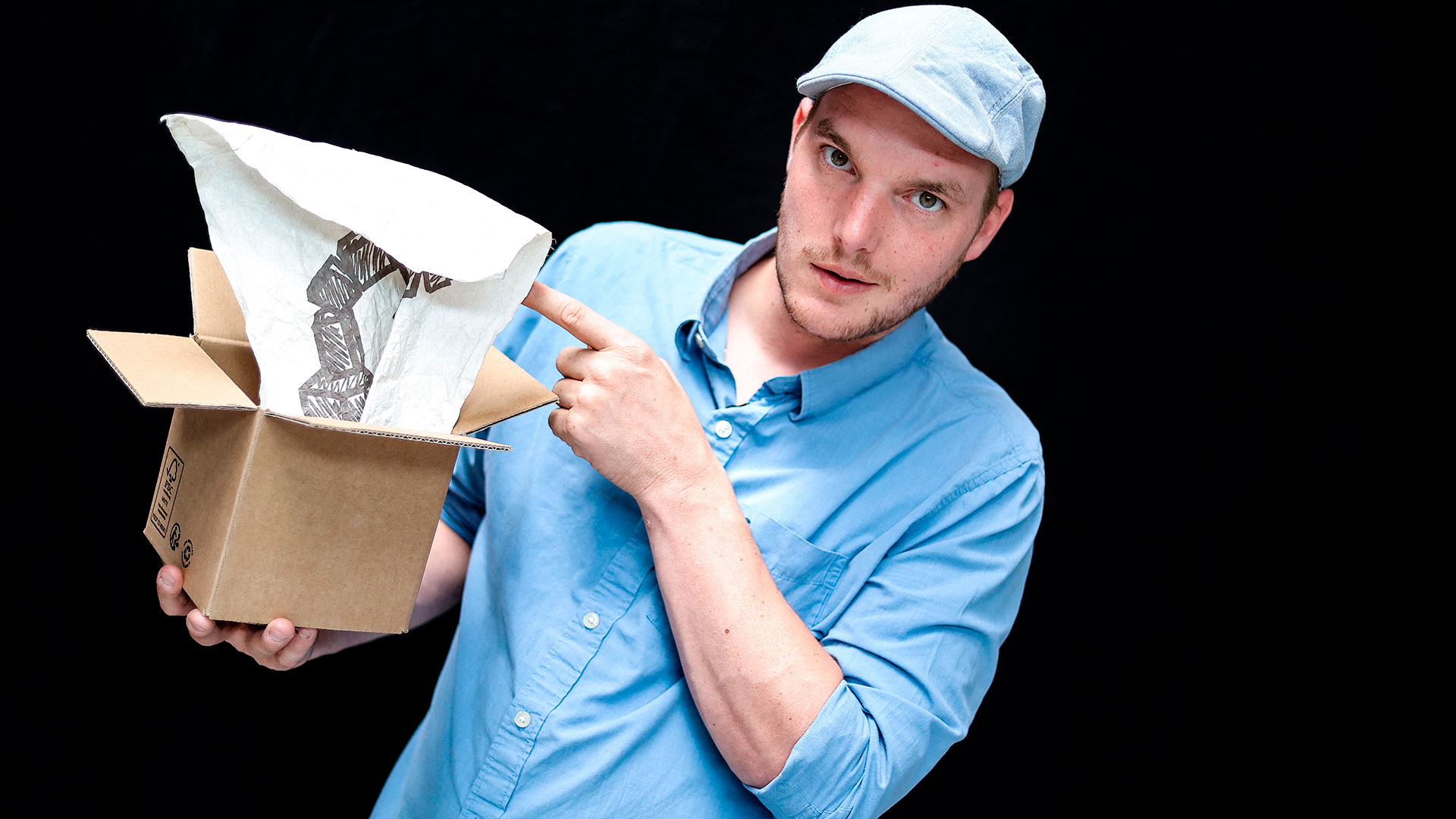 Laurent Piron with reference to his paper ball trick next to a box and paper. (Photo by Kenzo Triboulard/AFP)

After several years of passing the cap over the summer in Canada, Australia, New Zealand and Europe, the Illusionist returned to Belgium in search of a stronger link with the theatre.

“I’ve always loved stage magic, because it uses images in storytelling, not just a rabbit coming out of shiny boxes or hats, and then I discovered the ‘new magic,'” he said. .

Attracted by this movement that uses confusion with other forms of art to create a new language, he graduated from the National Center for Circus Arts (CNAC) in France in 2015.

“The magic then becomes pure entertainment” and sets aside the old ties of forces between a magician who dominates the scene and its audience, said Piron, who for his compositions works as a director and a playwright for the Allogic company. is associated with.

One of Laurent Piron’s most famous magic tricks

Piron hopes that this new trend will reinvigorate the “poor relationship” of magic, the performing arts, as it did with the circus, and regrets that all too often magic shows artistic research on lighting, visual or textual aspects. are devoid of.

Now, Piron has offers to present his talent on stages in Japan, England or Las Vegas, although he would like to act on Broadway, a dream that, unlike his art, he wants to become a reality, not a reality. that an illusion.

David Copperfield turns 65: How his most famous moves were and the day he failed in front of hundreds of witnesses
Houdini: He was the first global star he escaped all traps and a fan hastened his death