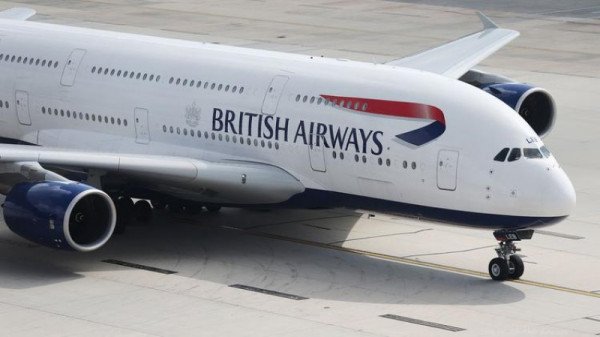 the pilot British Airways preparing to launch strike To fight for your salary. BALPA union threatens walkout after airline management rejects its call to discuss new wage deal, The conflict has erupted after travelers in the UK experienced great chaos, long queues, long delays and canceled flights at British airports. The strikes are becoming widespread among European airlines – Ryanair, EasyJet, Lufthansa, among others. In the British operator it will also be for this summer 2022,

According to The Telegraph, British Airways chief executive Sean Doyle was warned last week during a meeting with pilot representatives that “only quantitative offers would be acceptable.”

sacrifices during the pandemic

In July 2020, amid the crisis in the airline industry due to the impact of the COVID-19 pandemic, airline pilots agreed to a pay cut to reduce layoffs and job losses.

The pandemic caused many casualties in the airline and tourism industry. With this staffing shortage, demand suppressed by restrictions has skyrocketed. In the case of British Airways, Unite Union has said in recent days that Thousands of experienced employees lost their jobs without replacementWhich means a shortage of check-in staff, loaders, baggage handlers and cabin crew for the British airline, who are represented by that organization.

Martin Chalk, Secretary General of BALPA, said: “We are in discussions with British Airways and would like to convince them that continuing deductions from our members’ salaries are not justified.” should talk about,” according to British media.

He said that “until BA is ready to follow that path with us, we will have to consult with members to consider our next actions,” indicating that they were preparing a new vote by their allies. Huh.

A British Airways spokesperson commented only: “We remain committed to continued discussions with the union.”

More about the topic:

British Airways will cancel another 10,300 flights between August and October

– British Airways employees at Heathrow will go on strike this summer