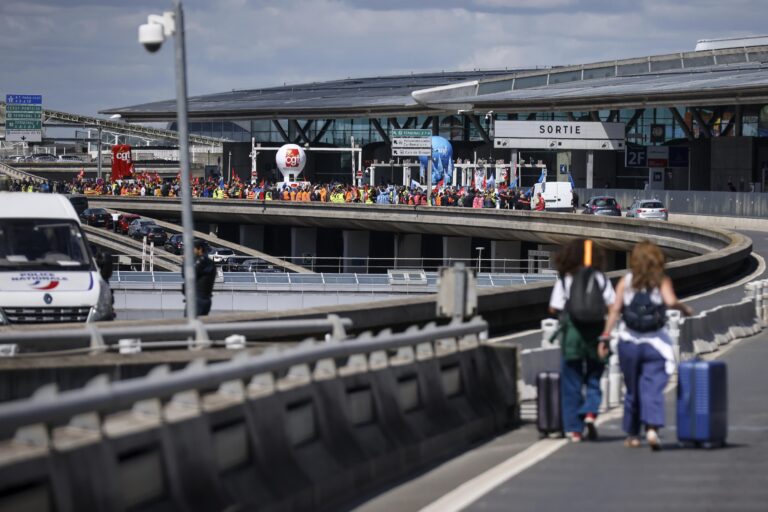 Airlines worked to deliver luggage to passengers around the world on Saturday after a technical glitch left at least 1,500 bags stuck at Paris’s Charles de Gaulle airport, the latest in a series of complications for travelers this summer.

According to the airport operations company, there was a technical fault in the airport’s baggage sorting system on Friday, which caused 15 flights to leave without baggage, leaving about 1,500 bags on the ground. The airport handled around 1,300 flights in total on Friday, the operator said.

Union activists said many more passengers took off without their bags, apparently due to the knock-on effect from the original breakdown.

It comes as airport workers are on strike at French airports demanding more recruitment and higher wages to sustain high global inflation. Due to the strike, aviation authorities canceled 17% of flights from Paris airports on Friday morning, and another 14% on Saturday.

Passengers of canceled flights were alerted a few days before their flights. The Charles de Gaulle view on Saturday was busy, but typical for the first weekend in July, when France’s summer travel season begins.

The unions plan to continue the strike on Sunday but no flights have been canceled so far. They have threatened to resume the strike at the end of next week if no agreement is reached in talks with the company management.

Until now, French airports were largely spared from the chaos recently seen at airports in London, Amsterdam and some other European and American cities. Airlines and airports that cut jobs during the depth of COVID-19 The crisis comes as travel resurfaces after two years of virus restrictions struggling to keep up with rising demand.