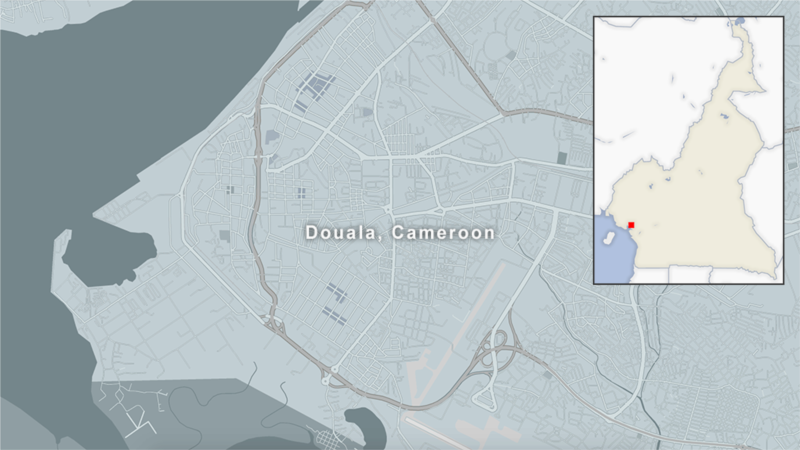 Teachers in Cameroon are refusing to work, citing unpaid salaries, some dating back years. Government-led negotiations Tuesday failed to reach an agreement, putting the education of hundreds of thousands of children on hold.

Students at Government Bilingual High School Deido in the city of Douala sing that the government should pay their teachers so children have access to education.

In the song, the children say their dreams of becoming government ministers, doctors, journalists and entrepreneurs will be shattered if the government fails to listen to teachers.

Architect David Muluh has three children in the school. He says he visited the school on Wednesday to find out why teachers come to school but refuse to teach and “because of COVID, children have not been regular in school. If they continue losing [education] because their teachers are on strike, the children’s future is jeopardized. So, my plea is that the government should look into their problems.”

Muluh said school attendance in Cameroon has not been regular since the central African state reported its first cases of COVID-19 in March 2020.

He said during the Africa Football Cup of Nations, which Cameroon hosted last month, the government interrupted classes so students could fill empty football stadiums. He said children have no time to waste if they are to prepare for this year’s final examinations, expected in May.

Ten Cameroon teachers’ associations and unions last week announced a strike against what they call the disrespect of teachers by the government.

Valentine Tameh, president of the Teachers’ Association of Cameroon, says his colleagues are particularly angry because the government has recruited more teachers than it can pay and now owes several years of unpaid salaries.

The sides negotiated Tuesday, and the government promised to look into the teachers’ grievances and pay the outstanding salaries of at least 17,000 teachers, though it did not say when.

A statement from Fouda Seraphin Magloire, secretary general of the prime minister’s office, said the teachers agreed to suspend the strike.

Geography instructor Appolinnaire Ze, a cause for the disgruntled teachers, says the teachers agreed to no such thing.

Ze says all teachers should go to school, but should not teach. He says school children should be calm and understand that teachers are going through a very difficult time. Ze says teachers should be humble but courageous to ask intimidating police and government officials if the police and government officials can also work for so many years without being paid.

The government denies that its officials and the police are trying to intimidate the teachers.