A Catholic girls school in Queensland has become a transmission site for the potentially deadly meningococcal disease, putting two people in hospital.

Two students and a teacher from the senior school at St Mary’s Catholic College in Cairns contracted the disease, with the school saying that the pair in hospital were in a stable condition and not in the ICU.

School Principal Wayne Wood said that the school, which has 1000 pupils, acted quickly following the discovery of a single case on Monday, followed by two more on Wednesday. 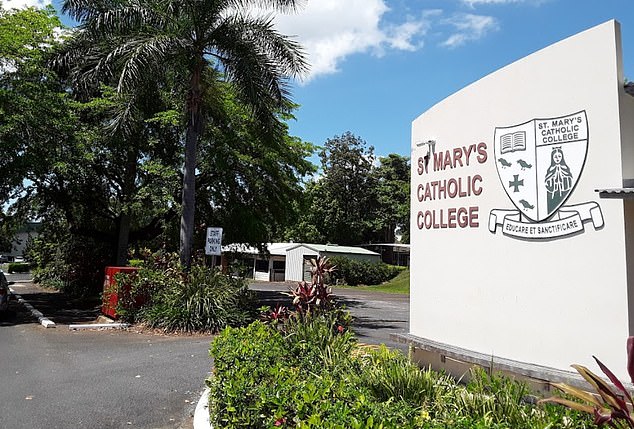 St Mary’s Catholic College in Cairns has two students and a teacher contract the rare but potentially fatal meningococcal disease, which has put two of the patients in hospital

‘Immediately it was about notifying the families that we had three cases, which is unusual for a school and to be on one site,’ Mr Wood told The Cairns Post.

‘It was a very big response, we chose to have a zoom meeting rather than have parents on site. That allowed parents who were at work to access it.’

Mr Wood said that following medical advice and guidelines, the school would not close.

There would also be no quarantine measures but antibiotics would be handed out to the whole school community. 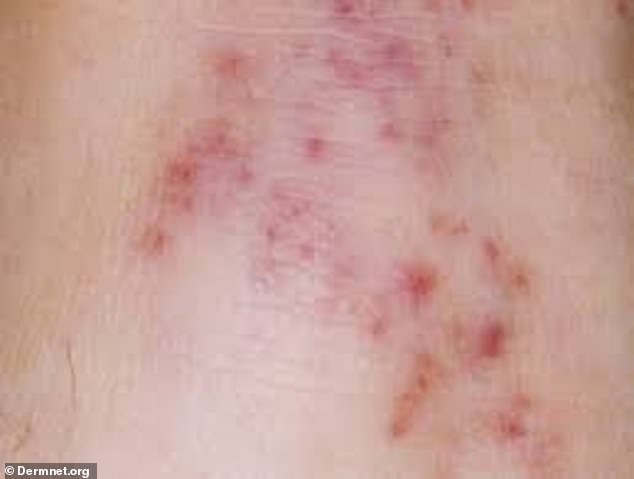 Meningococcal disease can cause rash along with a raft of other symptoms such as red-purple spots or bruises, vomiting, fever, headache, confusion, stiff neck and joint pain

Contract tracing had been conducted and authorities were to hold a forum with parents on Thursday.

Staff and students have been told to closely monitor for meningococcal symptoms, which include sudden onset of rash, red-purple spots or bruises, vomiting, fever, headache, confusion, neck stiffness and joint pain. 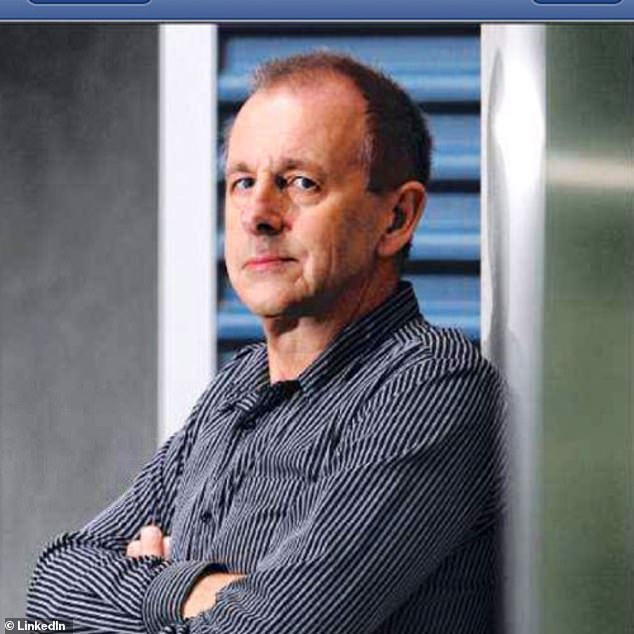 ‘If concerned, people should seek immediate medical attention as early treatment with antibiotics can be life-saving,’ Dr Gair said.

Household contacts of the three cases have already received antibiotics.

Outbreaks of more than one case of meningococcus disease are rare but can occur where there is close prolonged contact of people, such as in schools or childcare centers.

The disease can cause rapid deterioration and death but in most cases it is effectively treated with the early use of antibiotics.

Winter and spring are the highest risk times with young children and teens in late adolescence considered those at highest risk.

The disease is caused by a bacteria, which is carried harmlessly by up to 10 per cent of people and is passed by droplets from the nose or throat.

Scientists don’t know why the germ is generally harmless but can turn deadly.

There is a vaccine against meningococcus but it is not effective against all strains.