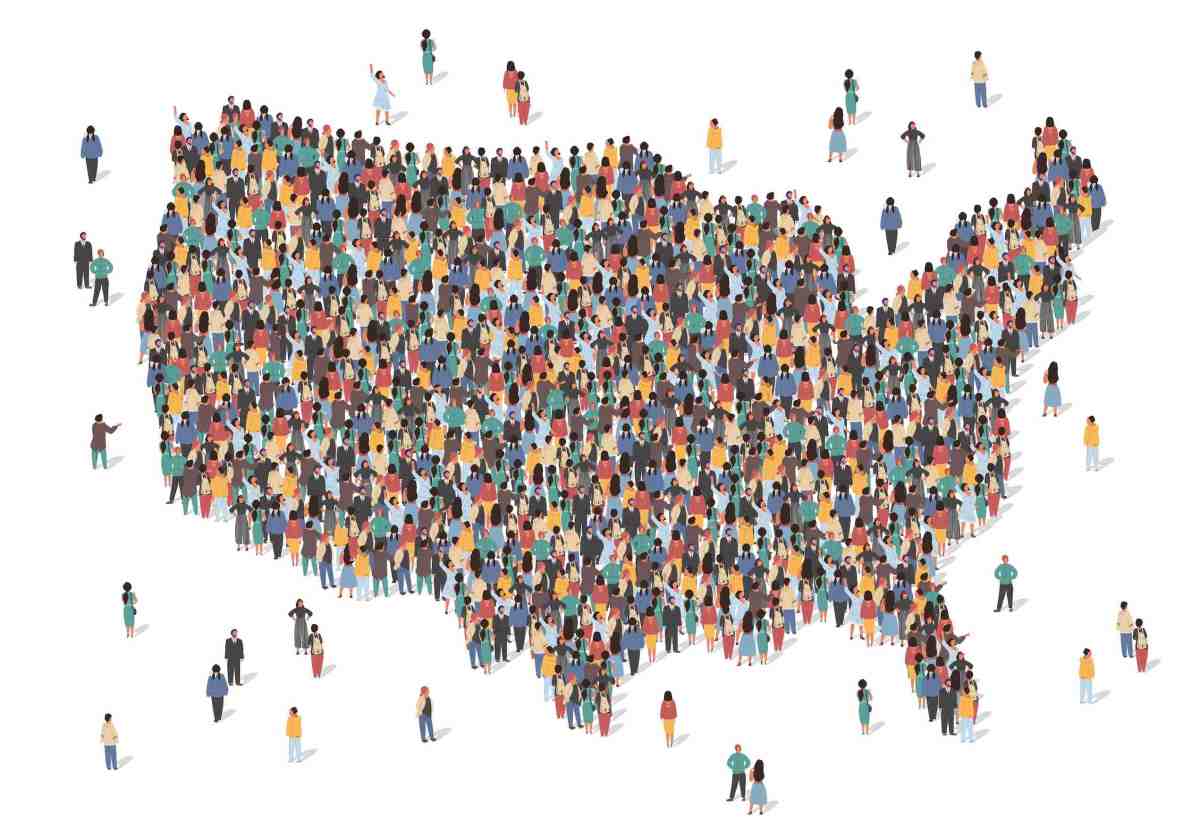 a new study of The Georgetown Center on Poverty and Inequality’s Economic Security and Opportunity Initiative (GCPI ESOI) and Equally American title « Advanced Data Equity for US Territories » Attempts to highlight the urgent need to treat residents of United States territories, including Puerto Rico, when it comes to the census and other federal data collection programs.

“When the federal government does not treat residents of US territories in federal data collection the same way as residents of other US jurisdictions, it sends the message that they do not count, both literally and figuratively. The fact that a person lives in a state, territory or District of Columbia should not affect how you and your community are counted in the United States Census and other federal statistics,” he said. Neil WeirEqually American’s president, who advocates for equality and civil rights.

“People living in US regions face serious challenges, including social and economic inequality, and increased vulnerability to the effects of the climate crisis. Improving data collection efforts across regions is a matter of racial justice,” he said . jae joon leeLead author of publications and policy and data analyst at GCPI ESOI, which seeks to reduce poverty and inequality and promote racial and gender equality in the United States.

“Federal data present an incomplete picture of the United States, excluding the many people who live in the territories,” he said. Kara BrumfieldAssociate Director of GCPI ESOI and co-author.

“Policymakers need timely and accurate data to develop evidence-based policy solutions that address the challenges facing residents of U.S. territories. It is time people in U.S. territories began to engage with people in other parts of the United States.” are counted equal to the people of the jurisdiction”,

The new study highlights how 3.6 million residents of five US territories, a population equivalent to the five least populous states combined, are excluded from many federal statistical programs, creating economic, social and other challenges for these communities. is facing.

This new study more effectively follows a November 15, 2022 letter from the GCPI ESOI and equally to the US Census Bureau, which proposes ways to improve the collection and distribution of data across United States territories in the 2030 Census Is.

The publication Improving Data Fairness for US Territories is available here.