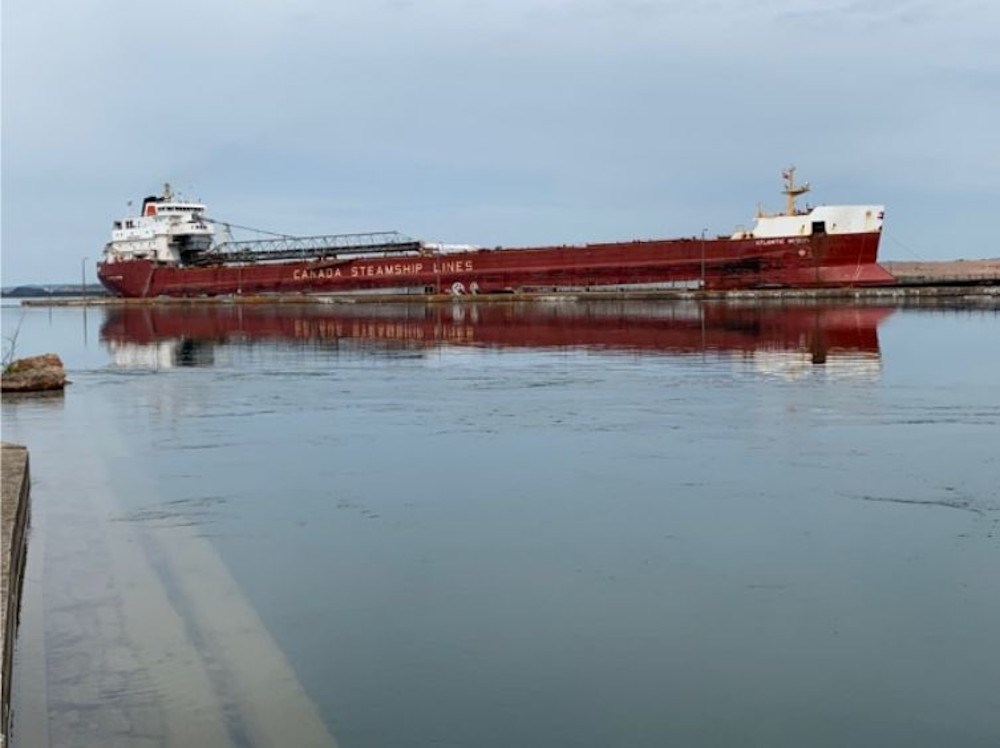 It’s that time of year again, when Sue Lock is nearing ships and its maintenance period begins.

A press release issued by the US Army Corps of Engineers confirmed that the Sue Locks will be closed to maritime traffic from 11:59 a.m. on January 15 to 12:01 a.m. on March 15 for annual repair and construction.

“Day 15 will be the last day of our operation,” Army Corps Area Engineer Kevin Sprague said. “We will be open on Friday to ships that leave port on Lake Superior by midnight on the 14th.”

Revolving operating and closing seasons are determined by federal regulation.

She explained that the work performed could be unique given the harsh northern winter climate. Nonetheless, much remains to be done before March.

“The dewatering gate will be used at the lower end and stop logs will be set at the upper end of the poe lock to allow work and inspection on the poe lock,” said maintenance branch head LeighAnn Recegham. “Sequencing for Po Lock dewatering efforts requires full operations and maintenance staff, including weekend and holiday work.”

According to the release, a temporary panel bridge will be set up across the Po Lock to transport materials and equipment to the work sites.

Jordan contractors Abha and Svoboda Inc. will rehabilitate Po Lock’s upstream gate in a $4.3 million contract agreement, according to the release.

Other maintenance tasks will include fender timber replacement at piers for inspection, as well as preventive maintenance on electrical and mechanical systems at Poe and MacArthur locks.

Fox said the Corps of Engineers is building a second po-size lock. The goal is to provide flexibility in the Great Lakes navigation system.

The second po-size lock will be 110-feet by 1,200-feet in size at the existing Davis and Sabin Locks sites.

As noted in the release, Corps of Engineers completed the upstream channel in December. About 150,000 cubic yards of Jacobsville sandstone were excavated. It will be so deep that ships of 1,000 feet can pass through. Related work is set to resume in the spring.

The construction of the Lock Chamber is the final project phase, scheduled to begin during the 2022 construction season.

“I will miss seeing the ships go by,” said Linda Hoth, a Salt Area Convention and Visitors Bureau preparing for winter tourism.

For more information about the last ships to move the Po Locks and any maintenance updates, visit the US Army Corps of Engineers, Detroit District website or Facebook page.