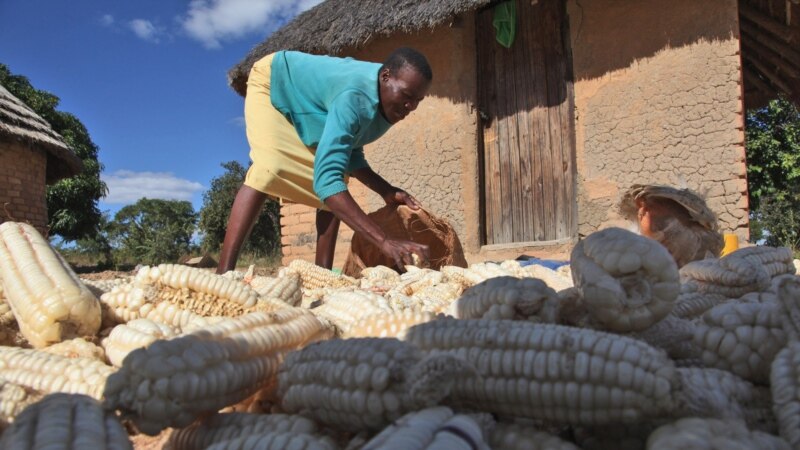 The International Committee of the Red Cross warns that hundreds of millions of people in sub-Saharan Africa are going hungry due to conflict, climate shocks and rising food prices caused by the Russian invasion of Ukraine.

The ICRC warns that Africa’s food crisis will worsen. It says conflict and armed violence, crop failures due to years of drought, and increases in the prices of food and other basic goods are driving more people into extreme poverty and hunger.

A recent UN assessment estimates that 346 million people on the continent face severe food insecurity, meaning that a quarter of the population does not have enough to eat.

The ICRC’s regional director for Africa, Patrick Youssef, says the situation is urgent. He warns that many lives will be lost without a concerted effort by the different actors to meet the challenges ahead. He says that aid agencies, international financial institutions and governments must work together to prevent the humanitarian crisis from becoming irreversible.

“Looking ahead to 2023, we know this will repeat itself. These climate shocks will repeat themselves; food insecurity will continue to be just as acute,” Youssef said. “It will not end with the calendar year. So we will all be better prepared collectively for a long haul, for a situation, for a crisis that will certainly increase in size and volume.”

The ICRC reports that the war in Ukraine has caused a sharp rise in fuel and fertilizer prices. That, he says, has added significant pressure on farmers, many of whom are bearing the combined impact of conflict and climate shocks.

Youssef says that the Horn of Africa is the most affected. He points out, however, that other parts of Africa, from Mauritania to the Sahel, Lake Chad and, to a lesser extent, the Central African Republic, are feeling the effects of the Ukraine crisis.

“Countries are equally, at least those that are, as you mentioned, so dependent on grains and wheat from Russia and Ukraine. Somalia is the worst, 90 percent,” Youssef said. “But Nigeria also has a huge dependency on that. Sudan and South Sudan too. And, in fact, the situation is extremely difficult for people who are inaccessible to humanitarian organizations, such as Somalia.”

Youssef says that the lack of access to people in areas affected by conflict and armed violence, such as Somalia and Burkina Faso, raises the challenges to a different level.

The ICRC reports that more than 35 armed conflicts are taking place on the continent and around 30 million people are internally displaced and refugees. The Switzerland-based humanitarian agency says people uprooted from their homes are particularly vulnerable to extreme weather, fluctuating food prices and hunger.