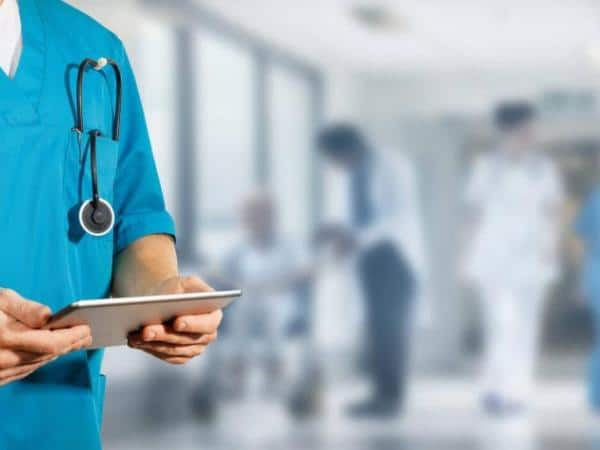 A total of 105 public hospitals and 104 private health institutions operate in Bogota and 11 departments in the country. managed to recover $542.970 million pesos that the Resource Management Institutions (EPS) owed them for the provision of services, through conciliation managed by the Superintendent of Health, in just four months.

(Supersalad interferes with EPS from 13 regions due to user complaints).

“In our commitment to protect public health resources, we have recovered more than half a billion pesos, through withdrawals and signing agreements resulting in reconciliation between the entities responsible for payment and the providers and hundreds of hospitals and clinics have benefited.”said the superintendent, Ulahi Beltrán López.

Overall, the team of representative superintendence for judicial and conciliation work during this period of government has developed conciliation days in the departments Norte de Santander, Bolivar, Nariño, Putumayo, Quindio, Caldas, Risaralda, Caqueta, Huila, Tolima, Boyaca, as well as in Bogotá, All of which are attended by representatives of EPS, clinics and hospitals.

Due to the invocation of the management and superintendence, these two actors – the provider and the one responsible for the payment – have reached a conciliation agreement for 96,394 million pesos, while the advance payment for the conciliation hearing through the dismissal figure for 446,576 million pesos has been done. ,

After the reconciliation agreement was signed, 105 public hospitals have benefited from payment documents worth 51,674 million pesos, while 104 private institutions have signed agreements for about 44,720 million pesos.

“These resources managed through conciliation generate relief for the treasury and financial stability of public clinics and ESEs and should be translated into improvements in the quality of health services for users”said Representative Luis Carlos Gómez Núñez, Superintendent for Judicial and Conciliatory Ceremonies.

Most benefit to hospitals

(EPS ask the government to pay them what they are owed).

for his part, Resource administrators (EPS) that have signed the largest agreements include Asmet Salud, Nueva EPS, Ecopsos, Malmas (indigenous EPS) and Famisnar.,