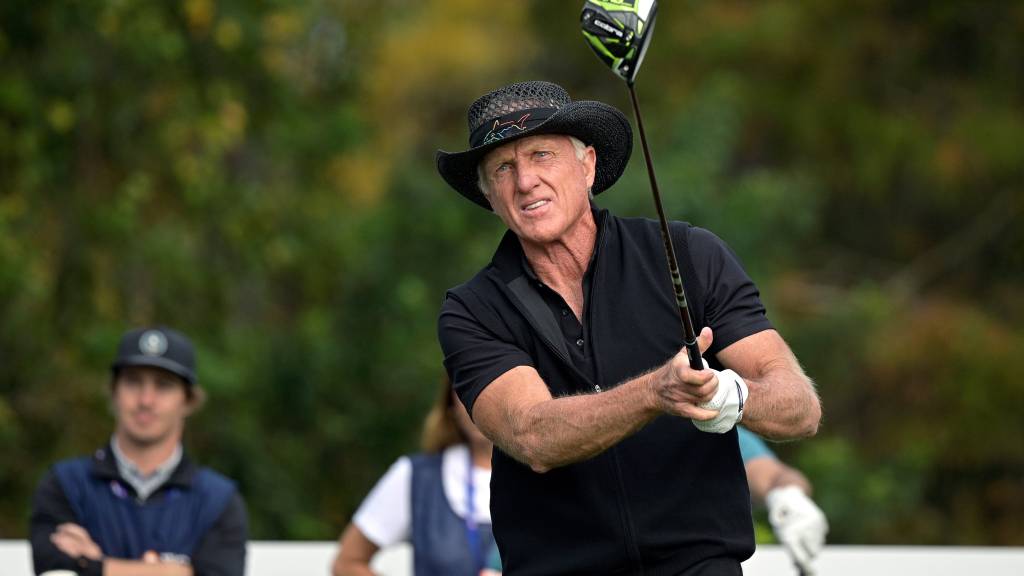 Despite a chorus of the game’s top players pledging their allegiance to the PGA Tour, including Tiger Woods, Rory McIlroy, Jon Rahm, Justin Thomas, Jordan Spieth, Dustin Johnson and Brooks Koepka, the league is moving forward.

In a letter sent Thursday to PGA Tour commissioner Jay Monahan, Norman, the CEO of Liv Golf Investments, the group behind the proposed league, said “this is just the beginning. It certainly is not the end.”

“Surely you jest,” Norman began the letter that was released to certain media outlets including Golfweek. “And surely, your lawyers at the PGA Tour must be holding their breath. As has been widely reported, you have threatened the players on the PGA Tour, all of whom are independent contractors, with lifetime bans if they decide to play golf in a league sponsored by anyone other than the Tour.”

“Commissioner – this is just the beginning. It certainly is not the end.”

Golfweek confirmed Monahan received the letter. The PGA Tour, however, would not comment.

“I told the players we’re moving on and anyone on the fence needs to make a decision,” Monahan told the Associated Press on Wednesday. “All this talk about the league and about money has been distracting to our players, our partners and most importantly our fans. We’re focused on legacy, not leverage.”

Opinion: Apologies are a test of character, and Mickelson revealed his
Koepka: Somebody will ‘sell out’ and join Saudi-backed league

In the letter, Norman said he has fought for the rights of players to fully and properly be rewarded for their efforts.

“Yet for decades, the Tour has put its own financial ambitions ahead of the players, and every player on the tour knows it,” Norman wrote. “The Tour is the Players Tour not your administration’s Tour. Why do you call the crown jewel in all tournaments outside the Majors “The Players Championship” and not “The Administration’s Championship?”

“But when you try to bluff and intimidate players by bullying and threatening them, you are guilty of going too far, being unfair, and you are likely in violation of the law. Simply put, you can’t ban players from playing golf. Players have the right and the freedom to play where we like. I know for a fact that many PGA players were and still are interested in playing for a new league, in addition to playing for the Tour.

“What is wrong with that? What is wrong with allowing players to make their own decisions about where to play and how often to play? What is so wrong with player choice? Why do you feel so threatened that you would resort to such a desperate, unwise, and unenforceable threat?”

Norman concluded his letter with this: “Commissioner – this is just the beginning. It certainly is not the end.”