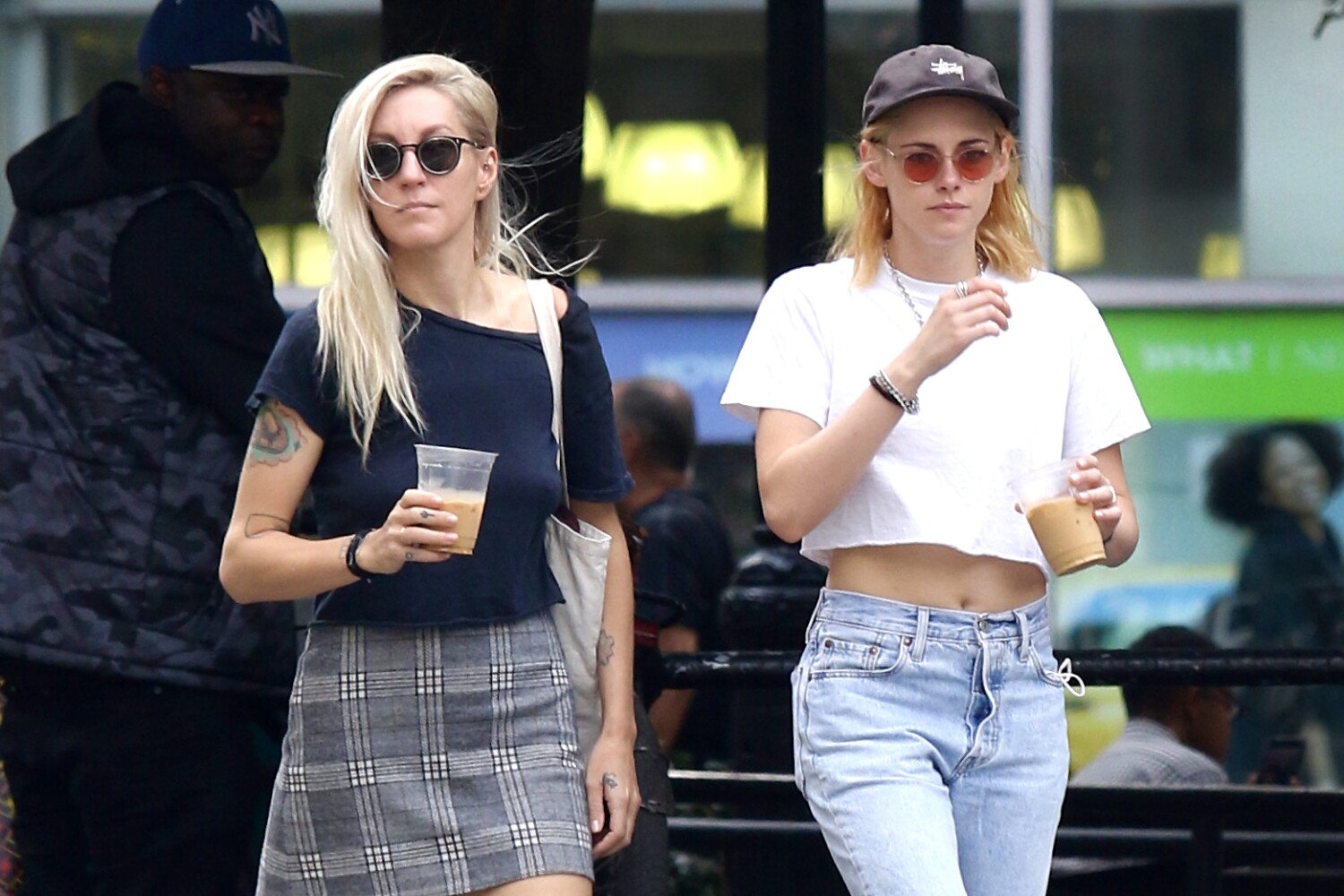 “We’ll get married, we’ll definitely do it,” said the 31-year-old on The Howard Stern Show SiriusXM. “I wanted to be proposed to me, so I think I formulated very clearly what I wanted, and she did it. We are getting married, it is happening. “

It is reported that Stewart and Meyer met on the set of the film about eight years ago. They started dating in the summer of 2019 after the actor broke up with model Stella Maxwell. The couple reunited at a mutual friend’s party and became close because they grew up in Los Angeles.

They sparked rumors back in July when they were photographed with rings on their left hand.

A week ago on Instagram, writer-director Meyer posted a photo of them lying on the floor in each other’s arms with the caption: “Terribly proud of this hardworking princess.” In April, Meyer wrote on Instagram: “With this cute little family, life is definitely sweeter. Happy Birthday baby. You’re knocking my socks off, ”signs the photo of Stewart and the pooch by the ocean.

Representative Stewart did not respond to a request for comment on Tuesday.

“Spencer,” the Twilight star film about Princess Diana, opens in theaters on Friday.

The Associated Press contributed to this report.