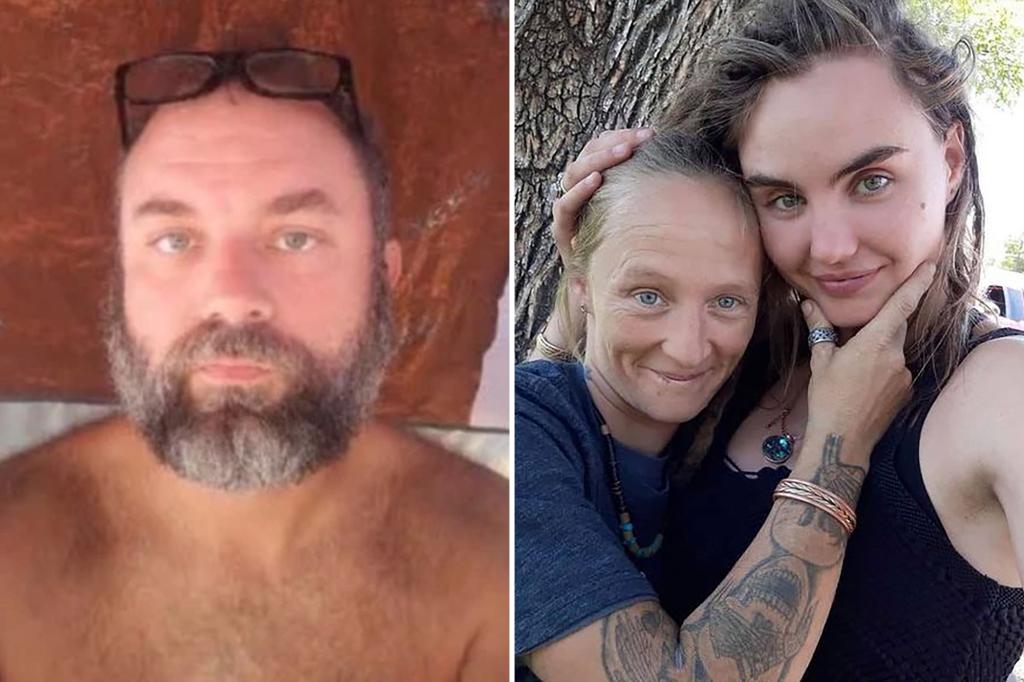 Authorities in Utah have identified a now-eased suspect in the deaths of newlyweds who had about a “creepy man camping near them — and then gone missing around the time of slain Long Islander Gabby Petito’s disappearance from the site.

Adam Pinkusiewicz confessed to killing Crystal Turner, 38, and her wife, Kylen Schulte, 24, who were found dead near Moab on Aug. 18, 2021.

He used to work at the same McDonald’s as Turner, police said.

At the time, the FBI had ruled out Petito’s boyfriend, Brian Laundrie, as their killer while he and his girlfriend were still both missing.

Pinkusiewicz fled Utah and killed himself within weeks of the slayings, Sheriff Steven White said.

Police are identifying him publicly now because they recently learned of the confession, in which he mentioned specific details that had not been publicly revealed.

“If nothing else, it will be closure for the family,” said White, who declined to say where Pinkusiewicz killed himself.

Authorities are investigating whether Pinkusiewicz was the “creepy” person Schulte told friends they saw near their campsite shortly before their deaths.

They said the case is still open, and that they’re still processing new evidence from his recently located car and seeking new information.

The medical examiner has confirmed that Schulte and Turner — who also used the name Crystal Beck — were “shot multiple times” but had not been sexually assaulted.

They were last seen in a bar on Aug. 12 — the day before Laundrie and Petito were stopped by Moab cops during a domestic fight — and their bodies later found at a campsite by a friend who was looking for them.

Laundrie later admitted killing Petito in a notebook entry he wrote shortly before he took his own life, the FBI has said.

Schulte’s father, Sean-Paul Schulte, previously told KSL News Radio that “speculation by web sleuths” was a distraction in the hunt for the couple’s real killer.

“They have told us that Brian and Gabby were not involved in our case. We have no reason to dispute that,” he said, saying the only known link is all four were in Moab at the same time.