Swiss companies earning more in Russia than ever before! 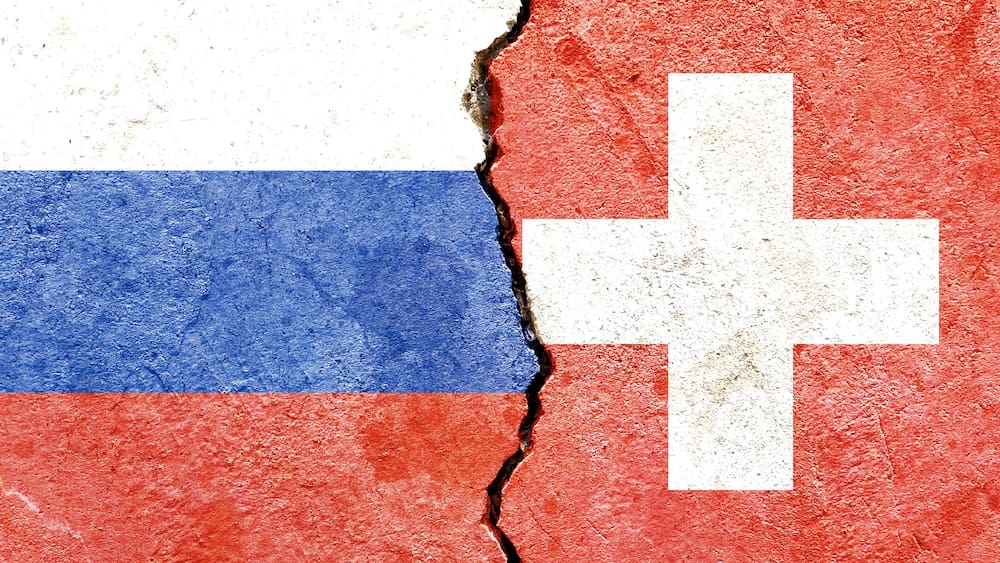 An industry is booming in the country at war

Swiss companies earning more in Russia than ever before!

Switzerland is completely out of line when it comes to exports to Russia: while most other countries sell significantly less goods to Russia, Switzerland is making record sales. This causes heavy criticism.

Once again, Switzerland can’t fill its mouth enough. At least that’s what many allegations on social media say, calling our country “war-winners” or “free of morals”.

The debate was triggered by the latest export figures: they show a sharp increase in goods exported from Switzerland to Russia. According to the Federal Office for Customs and Border Protection, exports rose to CHF 430 million in June. This corresponds to a massive increase of 78 percent over the previous year!

Switzerland is different from all the others

Switzerland largely reduced its exports to Russia after the Ukraine War broke out on 24 February – like many other countries that joined sanctions against Russia. However, in other countries, export figures have remained low since then or have improved only slightly.

The turnover of German companies in Russia is still 55 per cent below 2021 levels. French companies are doing 70 percent less business in Russia. Switzerland is completely different: Swiss companies have been able to triple their exports to Russia since the recession in March – to a new record level!

“So much for Swiss ‘neutrality'”

Country comparisons fuel critics: “Too much ‘neutrality’ for Swiss,” writes one Twitter user. However, a closer look at the export statistics gives wind of the allegations. Many Swiss companies have suffered significant sales losses in Russia. Recently, Swiss specialty chemicals group Sika and Geneva-based goods inspection company SGS announced that they would be reducing their business in Russia.

Sales of electronic goods from Switzerland to Russia also declined by 64 per cent within a year. Swiss watchmakers also lost 99 percent of their sales.

But then there’s also the pharmaceutical industry: In June, sales in Russia rose 262 percent year-on-year to CHF 326 million. Sales of drugs and immunity products have grown particularly strongly, says Donatella del Vecchio, a spokesman for the Federal Office for Customs and Border Protection. Medicines and other pharmaceutical products are often indispensable or necessary for survival and are therefore exempt from restrictions.

There is a great need to catch up in Russia

Since the share of pharmaceuticals in Swiss export cake is particularly high — also due to giants such as Roche and Novartis — a look at the figures leads to the wrong conclusion. Because foreign pharmaceutical companies are also making a lot of money in Russia: German companies are currently selling about 50 percent more than a year ago. However, the pharmaceutical industry is less important for exports.

Foreign pharmaceutical products are in high demand in Russia – and this cannot be guaranteed, especially during the coronavirus pandemic. Imports have declined due to supply chain problems. Now you need to calm down. The import of medicines has also skyrocketed in the last few months.