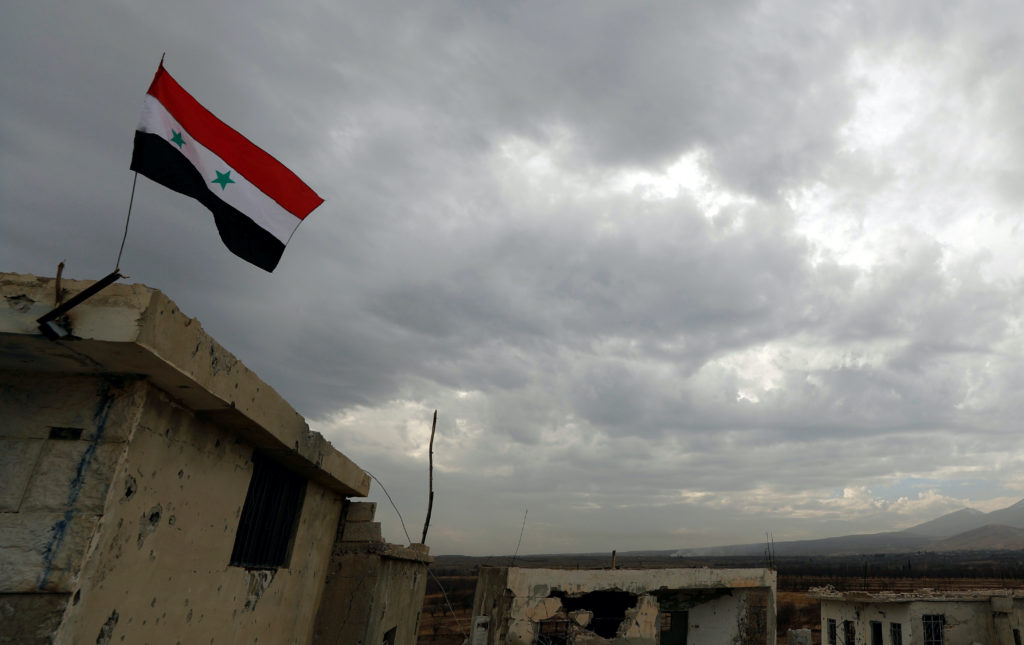 So prosecutors instead used a legal principle called universal jurisdiction to try the case in a German court. Universal jurisdiction states that countries have a duty to prosecute war crimes, genocide and crimes against humanity, even if the accused are not their citizens and the crimes were not committed on their soil.

Germany’s embrace of universal jurisdiction was increased by the Nuremberg Trials at the end of World War II. Allied judges tried prominent Nazi leaders for their roles in planning and executing the Holocaust and other war crimes. The Tribunal created the legal definition of genocide and laid the foundation for contemporary international human rights law; 21st century Germany has adopted a much broader definition of universal jurisdiction, which gives prosecutors and judges considerable freedom to hear such cases.

To meet the threshold of crimes against humanity, prosecutors have presented evidence and evidence to the court detailing the industrial scale of torture employed inside Syrian government prisons. These include some 30,000 images smuggled from Syria by a former military photographer named Caesar.

A forensic examination of these images shows that the detainees were beaten with blunt and sharp objects, shot, and exposed to electric shock and burns. Caesar photos are an important piece of evidence not only in the case against Anwar Raslan, but also in the cases to come.

The next trial in Germany is set to begin a week from today, and criminal complaints against high-ranking members of the Syrian government have been filed in four European countries that allow universal jurisdiction. The prosecution of these cases has created a need for the authorities to work closely with the Syrian refugee communities.

In this workshop in Berlin, Syrians now living in eight countries across Europe are being instructed by Professor Thomas Wenzel on how to gather evidence that can hold up in court and help potential witnesses to come forward and deal with law enforcement. How to encourage collaboration. All the participants of the workshop used to be legal professionals in Syria.

Thomas Wenzel, Professor, Medical University of Vienna (via translator): You see, this is the mark of an African patient. It’s not the biggest picture, but you can tell from the ruler next to it that it’s six centimeters.

You won’t be able to do this just by taking a picture. This type of original document is useful in court.

Live: Daily News on Coronavirus, December 9: What you need to know about COVID-19 today in Seattle, Washington and around the world

Stefanovic overtakes No. 7 Purdue in 96-67 win over Bellarmine