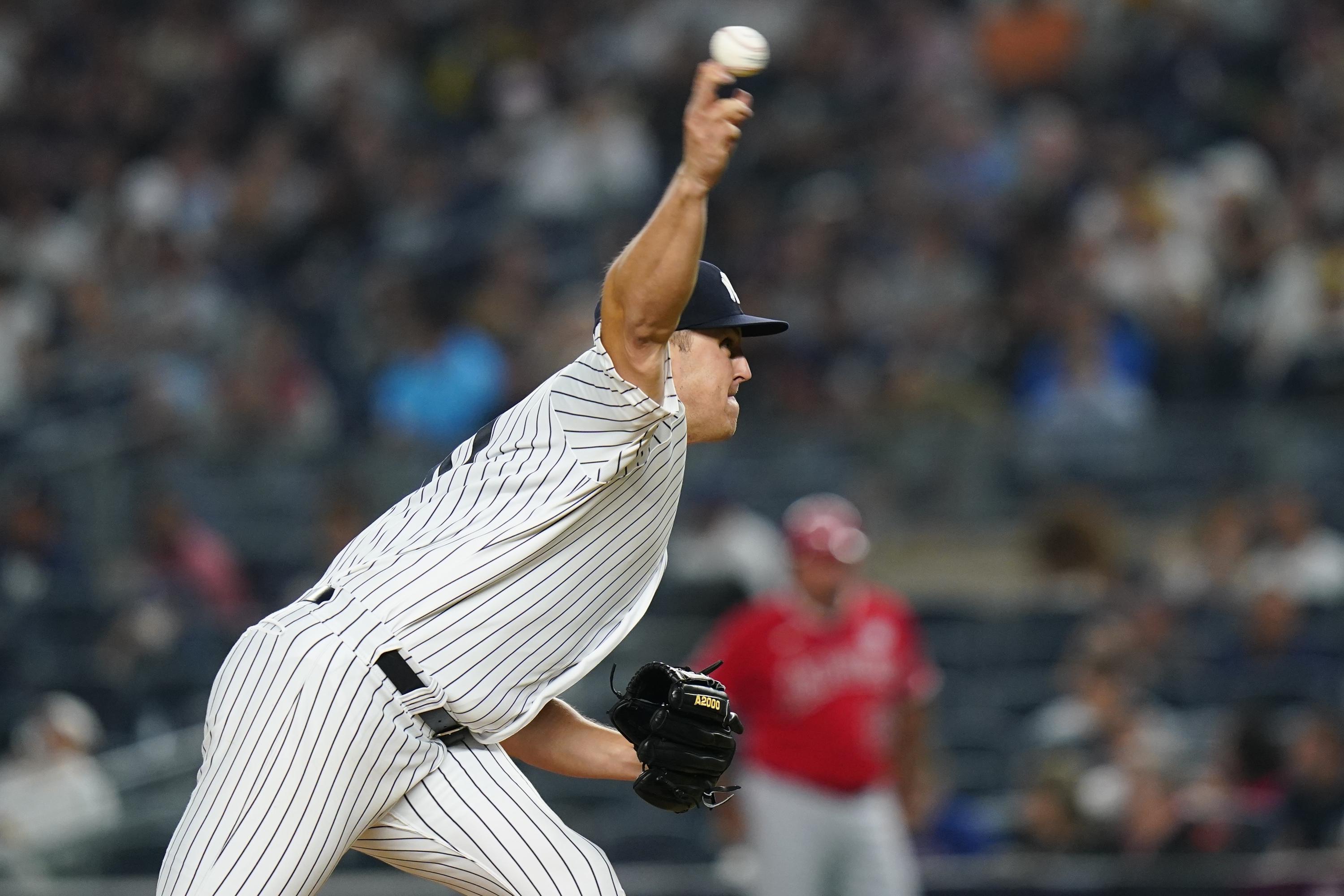 A drive by Anthony Rizzo saved Taillon and the Yankees.

With two out in the bottom of the eighth inning, Rizzo hit a two-run single to center field. Clay Holmes loaded the bases in the ninth as the Yankees handed the Angels their eighth straight loss, the team’s worst losing streak since 2019.

Early in Game 1, Matt Carpenter capped an 11-pitch at-bat with a home run off Shohei Ohtani, and the Yankees won 6-1.

In contrast, the Cuban Néstor Cortés fulfilled a clean work of seven innings. DJ LeMahieu hit another home run for the cause of the Major League-leading Yankees.

In Game 2, Jared Walsh broke up Taillon’s (6-1) perfect game in the top of the eighth inning with a double, a drive that bounced off the glove of shortstop Isiah Kiner-Falefa. Walsh scored on Kurt Suzuki’s single to make it 1-0.

The Yankees responded by loading the bases with one out in the bottom half of the inning against Oliver Ortega (1-2). Archie Bradley came on in relief and struck out Joey Gallo before setting Rizzo up for two strikes.

The first baseman fired a 1-2 shot through the center of the diamond to take Miguel Andújar and Kiner-Falefa to the plate without complications.

Holmes replaced Taillon in the ninth inning and earned his seventh save. He walked Ohtani with two out, hit a pitch to Mike Trout and loaded the bases with another hit to Walsh, before grounding out Luis Rengifo to end the threat.

For the Angels, Venezuelan Luis Rengifo 4-1 with an RBI. Dominican Juan Lagares 3-1.

For the Yankees, the Dominican Miguel Andújar 1-0 with an RBI. Venezuelans Torres 4-2 with a run scored and produced, Marwin González 4-2 with an RBI.

In the second commitment, for the Yankees, the Venezuelans Marwin González 4-2; Gleyber Torres 5-0. The Dominican Miguel Andújar 3-1 with a run scored.

For the Angels, the Venezuelan Luis Rengifo 4-0.