Target to invest up to $5 billion to fuel more growth 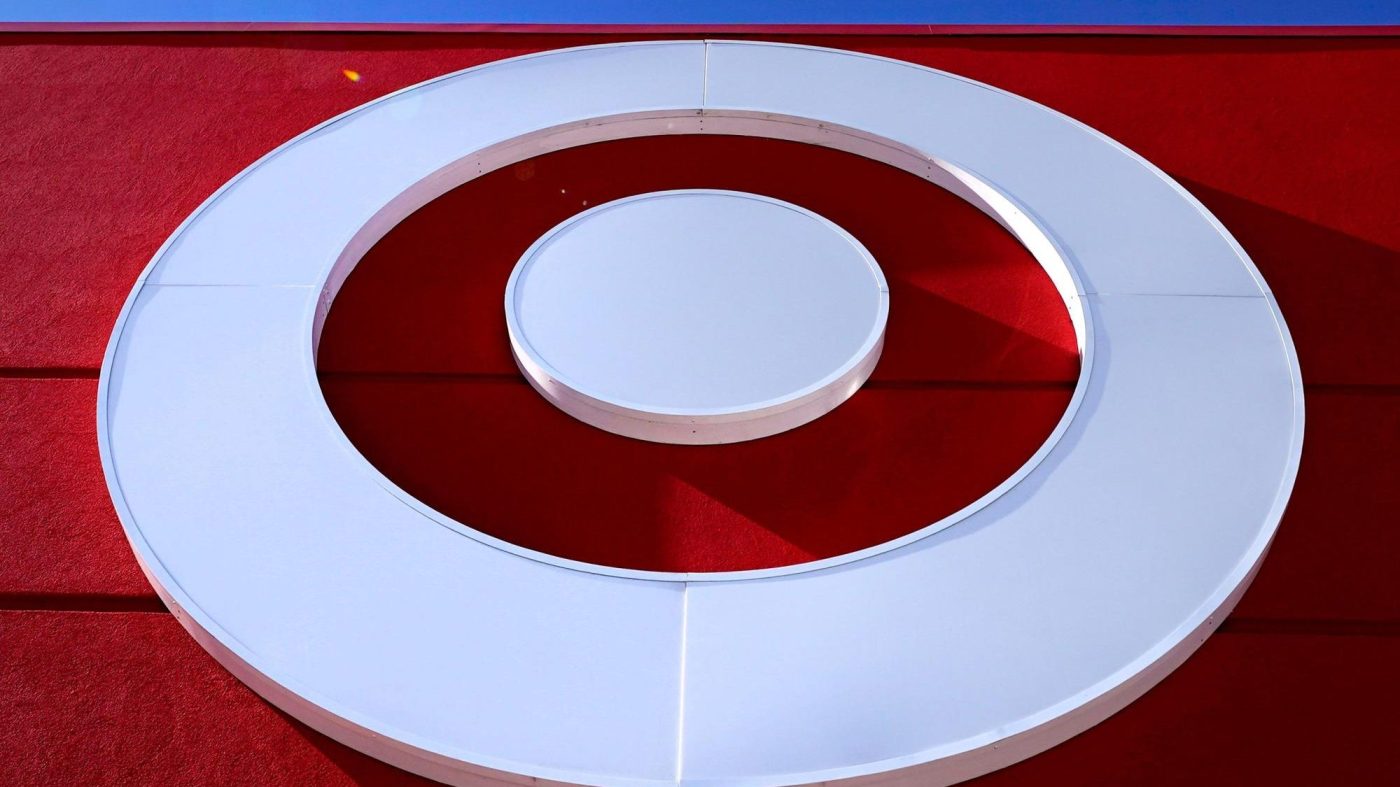 NEW YORK (AP) — Target will invest up to $5 billion this year in physical stores, remodels, new brands and expanding its online fulfilment as the discounter continues to drive sales growth and differentiate itself from rivals.

The plans, announced Tuesday at its annual investor meeting held in New York, include opening 30 new stores, from midsize locations in dense suburban areas to small stores in cities like Charleston, South Carolina. It also plans to remodel 200 of its existing stores, reaching more than half of its 1,900 stores this year. The Minneapolis retailer also aims to roll out brand partnerships including opening 250 more Ulta Beauty shops in its stores, with plans to eventually operate 800 shops.

The moves come as Target pushed through headwinds — from congested ports to inflation that’s been the highest in 40 years — to deliver solid results for the three-month period that included the crucial holiday shopping season.

“We continue to see a resilient consumer,” Target CEO Brian Cornell told analysts at the meeting.

Target was one of the few retailers that prospered during the COVID-19 outbreak. As physical stores selling non-essential goods closed temporarily or permanently during the depths of the pandemic, homebound people turned to Target’s online services for everything from groceries to cleaning supplies. But in recent months, as overall demand has surged, retailers are facing rising costs for everything from labor to shipping as supply chain backups hit companies worldwide. Target, because of its size, was able to charter vessels and fill its shelves ahead of the holiday shipping crunch.

Yet Target was not unscathed and cost pressures from 2021 are carrying over into this year.

Gross margins fell from 26.8% during the fourth quarter of 2020 to 25.7% in the most recent quarter. And Target said Tuesday that margins in the first quarter will be lower than last year.

Target’s advantage competing against massive rivals can be found in its stores, which have become the equivalent to Amazon’s “fulfilment centers.” Aisles have been filling with shoppers again as the pandemic wanes and behind the scenes, online orders are taken, goods are packed and shipped or prepared for curbside pickup at Target stores that are critical to satisfying digital sales, which rose 9.2% in the quarter.

Digital sales growth reached nearly $13 billion in 2021, and more than 95% of Target’s fourth-quarter sales were fulfilled at its stores.

The company is also adding “sortation” centers beyond Minneapolis, with five more facilities operating across Dallas, Houston, and Austin, Texas as well as Atlanta and Philadelphia by spring. Another is planned to open later this year. Sortation centers organize online orders packed by local stores for fast neighborhood deliveries.

“We’re getting more efficient, more productive — and that’s flowing through to the bottom line,” Cornell said on CNBC.

Net income for the quarter that ended Jan. 29 reached $1.54 billion, or $3.21 per share. Adjusted earnings per share for the latest quarter was $3.19, easily topping the $2.85 that industry analysts were looking for, according to FactSet. It also topped last year’s fourth-quarter profit of $1.38 billion, or $2.73 per share.

Revenue was $31 billion compared with Wall Street projections of $31.32 billion.

The company registered an 8.9% increase in sales at stores opened at least a year.

That comes as the retailer Target aims to recruit and hold on its workers with higher pay. The company said Monday that it will offer minimum wages that range from $15 to $24 an hour, with the highest pay going to hires in the most competitive markets. It currently pays a universal starting wage of $15 an hour.

The company has done well with its partnerships with such brands as Levi’s and Disney. Last year, it began rolling out Ulta Beauty shops in its stores as part of a deal with the beauty retailer. Target executives said the Ulta shops have twice the productivity compared with the rest of the store.

Target’s earnings report came as Kohl’s reported fiscal fourth-quarter profits that beat analysts’ expectations but revenue fell short of estimates, according to analysts polled by FactSet. But Kohl’s delivered an annual profit outlook that was above analysts’ estimates.