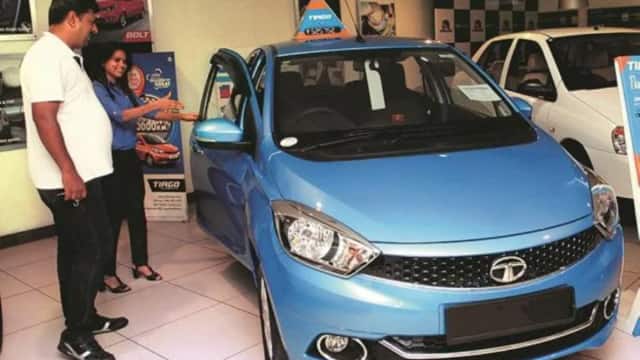 Read Also:  This 7-seater CNG car from Maruti is selling well, waiting for months for delivery

Read Also:  Ban removed from old petrol-diesel vehicles, relief given by the government, challan will no longer be deducted

Reason for raising raw material prices
The company says that due to the sharp rise in cost price, it has become very important to increase the price of cars. He has put a small part of the total increase in the customers’ fold. In fact, the raw material used in cars is becoming more and more expensive. Due to which companies have been forced to increase prices. Not only Tata but also the country’s largest car companies like Maruti Suzuki, Hyundai, Honda Mahindra & Mahindra, Toyota, Mercedes-Benz, Audi and Volvo have raised prices.

Buy your favorite car, bike or scooter before June 1; You will have to spend more up to this amount later

TVS has got GOLD on this bike, anti thepe security feature will also be available; Its booming demand in 49 countries

This off road SUV of Maruti will fall heavily on Mahindra Thar, the price will also be in your budget; Detail eye front

The return of the car in which the ambassador traveled from PM-CM to common man; Find out what’s new now

Booking of Kia EV6 has started, you will get this luxury car only when luck is high; Know the booking process and amount

Hyundai has released teaser of N line Creta, its features will weigh heavily on many SUVs; Combat with Mahindra Scorpio N.

Third Party Auto Insurance: These are the new rates for four wheelers and two wheelers, effective from 1st June

Wade Miley claims by the Cubs; The Giants Turned Down Johnny Cueto