Technique to know all stages of Kiwi 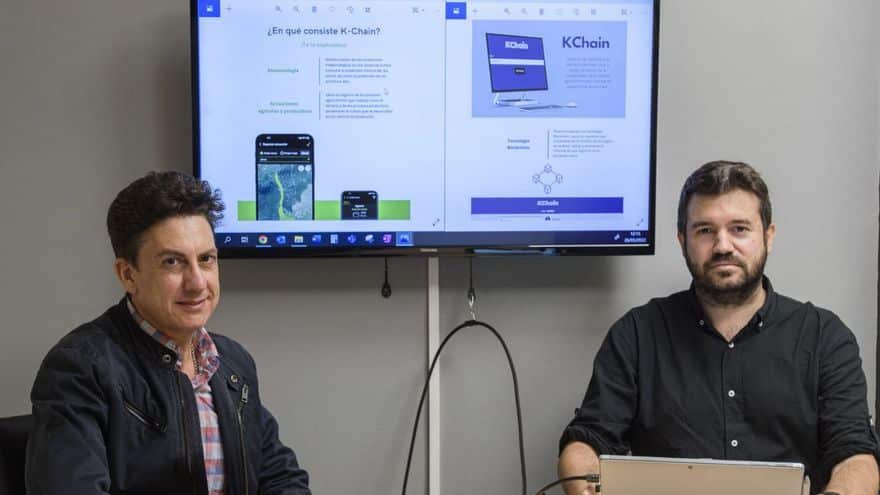 New technologies and the rural world, at first glance, seem like an antagonistic world. Not very little. Ceresco Company is managing to unite these two sectors. Oviedo’s company, in collaboration with the Center for Information and Communications Technology (CTIC), has developed a project to improve kiwifruit crops, which have been maturing well in fertile Asturian lands for some years. The initiative, which they have baptized as K-chain, is based on a technology known as “blockchain” (which translates to something like a chain of blocks) and which enables the people responsible for the initiative to process millimeter production processes. allows customization. In area.

Sergio Alvarez, Project Manager of Ceresco, assured that “everything we have done is integrated into one mobile application” with the aim of making life as easy as possible for farmers. One of the singularities of this initiative, which has received funding from the Institute for Economic Development of the Principality (IDEPA) and the European Regional Development Fund (ERDF), is that thanks to the “blockchain” it is possible to follow the journey of the kiwi. is born until she reaches the table. The CTIC Foundation has been in charge of the integration of this technology – which is based, for example, of cryptocurrencies. The person in charge of this part of the project is Luis Miguero. “What was intended was that the consumer could see all the decisions that have been made with the kiwi that he is going to consume,” he says.

Before cutting the piece of fruit – or even after – the consumer can test all the relevant information about the kiwi through the application. Where was it planted, when, where was it stored… that from the point of view of the consumer. On the other side of the coin, Kisan Ki, the app also has many features based on the same technology. For example, it allows you to monitor weather conditions in growing regions as well as check the forecast for the following days. It also makes it possible to record processes on the ground – such as when it was sprayed or when planted – as well as the subsequent productive processes of the crop.

The application, through a “blockchain” system, allows verification of all stages of the production process. From fruit harvesting to entry into warehouse rooms, packaging and finally, shipment to the customer. Enough travel. “It’s a guarantee of the origin of the food,” says Sergio Alvarez.

Although this project is developed in kiwi crops – at KivinTour company to be precise – it is exportable for other types of products. Ceresco already has an eye on cider, where it sees good potential to implement this system in a similar fashion. The company itself recognizes that “the possibilities offered by ‘blockchain’ technology and developed applications allow solutions to be addressed for a variety of use cases, such as pistachio nuts or cider.” In fact, this isn’t the only agricultural project the Oviedo company is developing, which has a similar application for monitoring vineyards.