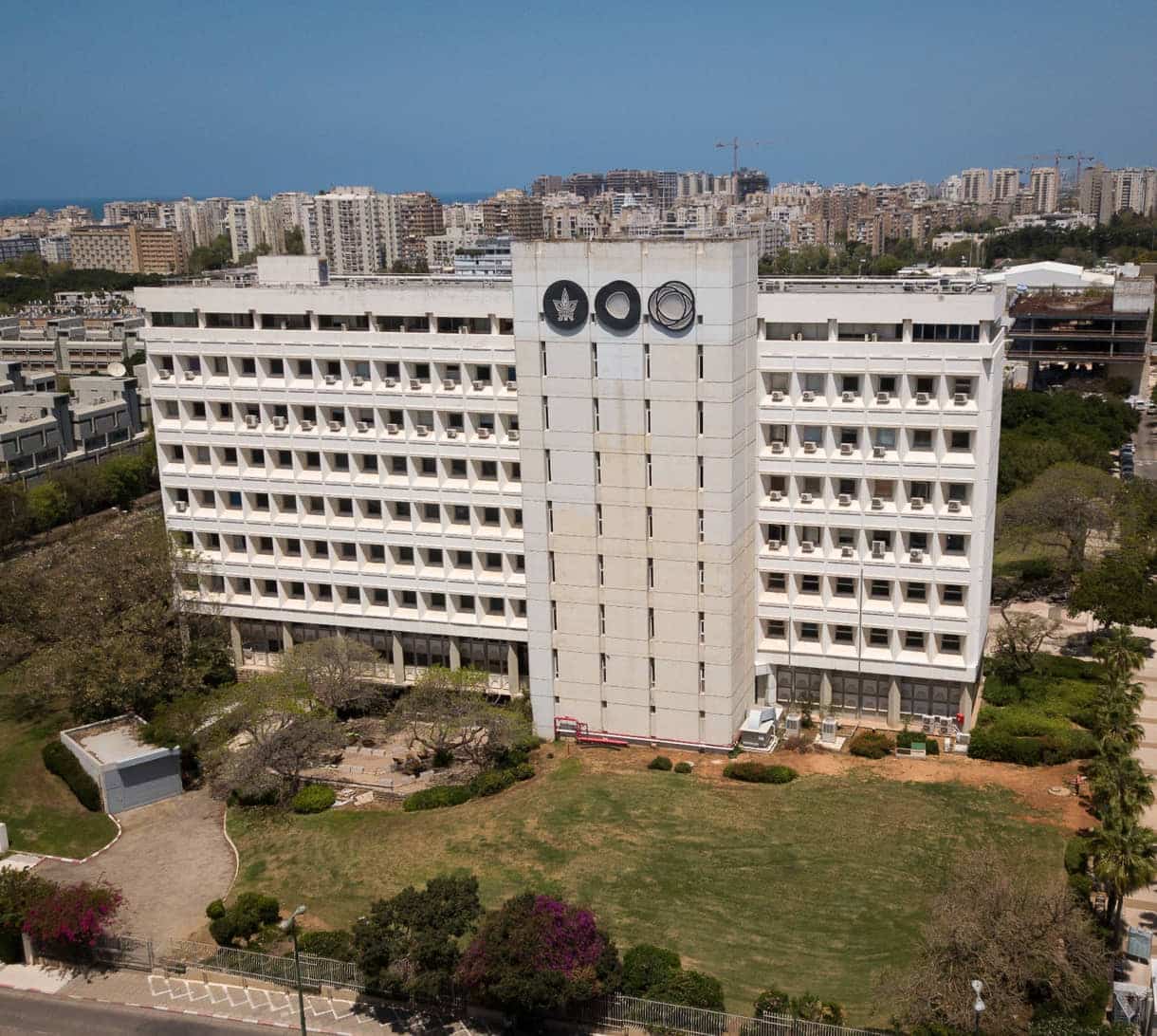 Autoimmune diseases occur when the body’s natural defense system is unable to differentiate between itself and foreign cells, causing the body to mistakenly attack normal cells.

There are more than 100 different types that affect different parts of the body, including multiple sclerosis, rheumatoid arthritis, and type 1 diabetes. They are suffered by a large number of people in Israel and around the world.

Now, for the first time in Israel, an Israeli university is building a multidisciplinary center that will collaborate with Israeli medical institutions to enable big data analysis of medical information and biological samples from patients with autoimmune diseases. It will also promote understanding of the causes of morbidity and recurrent outbreaks.As well as possible early diagnosis and treatment.

Opening of the Colton Center

Tel Aviv University has taken the initiative to open the Kolton Center, which will collaborate with Israel’s medical centers and health services, as well as selected scientists from other academic institutions, as well as health funds and hospitals. TAU’s research approach will be unique in nature, as it will be fundamentally based on big data analytics that will drive any traditional “wet” lab scientific work. The center will be intended to provide research funding to multidisciplinary groups of scientists that include computer science, engineering, biology, statistics, mathematics, and psychology. The various research programs will be managed on the basis of agreed milestones, with the potential to reach substantial sums in case of success.

The construction of the center was made possible by a $10 million donation from TAU Governor Judith and Stewart Colton, American businessmen and philanthropists. This is the fourth research center established by the Colton family for the treatment of autoimmune diseases., which adds to three already in operation at Yale University, the University of Pennsylvania and New York University. In addition to its multidisciplinary clinical research, the new center will promote experimental and theoretical studies in immunology and organize workshops and conferences in collaboration with the other three Colton Centers.

TAU President, Professor Ariel Porat, said: “Colton has set himself a goal: to develop drugs and treatments for autoimmune diseases. Having established centers at three major US universities, he has now extended this activity to TAU. have decided to do.

Stewart Colton commented, “We believe that the consortium created by the four universities will increase the chances of further research success. We have worked with TAU for almost 40 years and have recognized its unique talent and dedication in the field of innovative science. It is a terrible disease that deserves more attention.”

Professor Karen Avram, dean of TAU’s Sackler School of Medicine, said: “The new Colton Center represents the best of basic and translational research: a platform for investigators and clinicians to explore optimal pathways to understanding the mechanisms and therapies of autoimmune diseases.” A true collaboration between

Uri Nevo, a professor in the Department of Biomedical Engineering who chairs the center’s steering committee, says the center will promote study and understanding to improve the prevention and treatment of autoimmune diseases. They say that the first goal Achieving measurable results, identifying early signals, and developing predictive algorithms both for the initial appearance and for recurrent outbreaks.