Tell me who you live with and I’ll tell you what your gut bacteria are. The team of researchers, led by Miria Valles-Colomar and Nicola Segata of the University of Trento, Italy, focused on finding overlapping strains of the microbes found. in the intestines and mouth From family members, partners, housemates and other social contacts.

As expected, strong links between the microbiomes of mothers and their babies were confirmed, particularly in the first year of life when they share half the strains.

The overlap lessens as children get older, but it doesn’t go away.

In fact, after the age of four, children share similar amounts of microbes with their mothers and fathers. 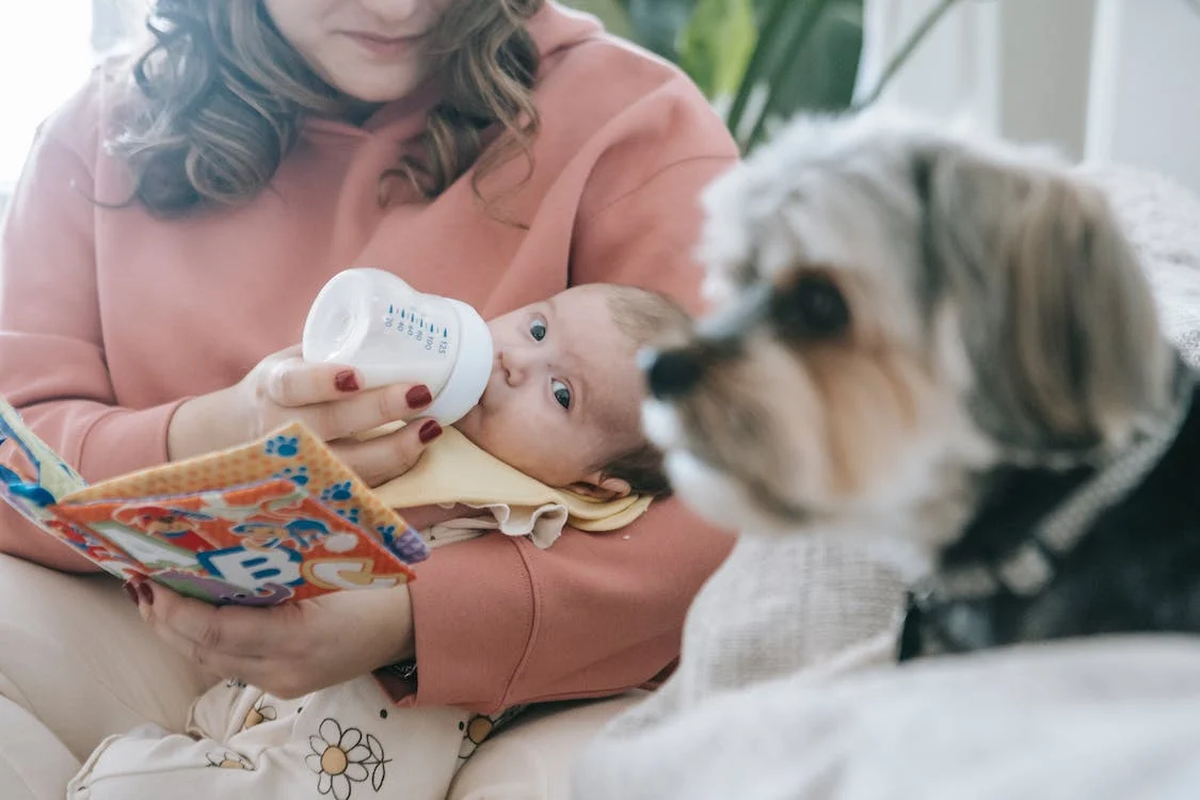 On the other hand, the researchers found that people who lived together, regardless of their relationship, had similar strains of microbes in their mouths, and The longer they were together, the more they shared,

“We found evidence of a widespread exchange of gut and oral microbiomes related to relationship type and lifestyle. The results suggest that social interactions shape the composition of our microbiomes.”said Wallace-Colomar, first author of the work.

The study was published in the scientific journal Nature.

The trick to eliminate cockroaches with just two things

AFIP: what to do if you have “black” dollars abroad

The “unusual dialogue” that the Nation proposed with the Mapuches