Temperatures continue to drop this Sunday, according to Environment 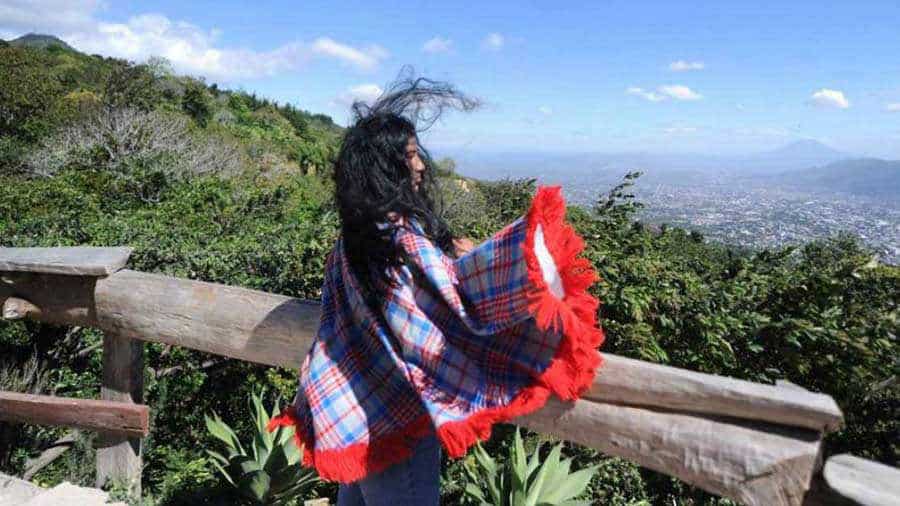 Officials say that there will be further drop in temperature on Saturday night and early Sunday, which will continue till Monday 16th.

The Ministry of Environment and Natural Resources warned of strong winds and low temperatures for Saturday night and Sunday morning.

According to the Special Meteorological Report No. 4 published on January 14, 2023, the greatest decrease will be observed during the early hours of Sunday.

They are expected to be between 14 to 17 °C in the interior valleys, 19 to 21 °C in the coastal areas, while it will be between 6 to 11 °C in the higher regions. Meanwhile, the temperature in the northwest of the country could reach between 3 and 6 degrees Celsius.

The environment indicates that areas around El Trifinio are likely to reach 0 °C at ground level in the higher regions.

Also read: According to MARN, the temperature can reach zero degree in the north

For Sunday, easterly winds will prevail with a speed between 15 to 25 kmph and at times gusting to 45 kmph in the morning hours.

According to the State Portfolio, this condition will prevail especially during the night and morning hours and will continue till Monday.

The ministry states that the weather conditions are influenced by a high pressure which is located over Louisiana and Alabama in the United States, and it is causing a cold front which spreads through the Caribbean and an anticyclonic wedge which extends over Central America It has spread till

Back to main page