Amanda Kohberger, the sister of Brian Kohberger, who was accused of murdering four University of Idaho students, starred in a bloody horror film in 2011.

In the tape titled “Two Days Back”, Amanda plays Lori, a member of a group of young students who go on a field trip to a forest where they are brutally murdered with knives and axes.

It’s very similar to what happened to four university students from Moscow, Idaho: Kaylee Goncalves, 21; Madison Mogen, 21; Xana Kernodle, 20, and Ethan Chapin, 20, who were found stabbed to death in their beds at a home off the university campus on Nov. 13.

It should be remembered that Brian’s DNA was found in a pod found at the crime scene, however the murder weapon has not yet been found.

“Are you kidding, is that guy his brother? Damn, man, holy cow,” said the film’s director, Kevin Boone, when the outlet Post contacted him.

The professional said they produced with the students and after an open audition cast aspiring actress Amanda Kohberger. “I remember her well. She was a lovely lady, very nice,” he recalled.

The girl’s brother, Brian Kohberger, 28, was arrested about seven weeks after the massacre. Amanda, who currently works as a school counselor, appeared in court on Tuesday, Jan. 3, to support her brother before he was extradited from his native Pennsylvania to Idaho.

She was joined by her sister, Melissa, and her parents, Michael and Maryann. The family issued a statement on Sunday saying they are supporting Brian to “promote his presumption of innocence”. 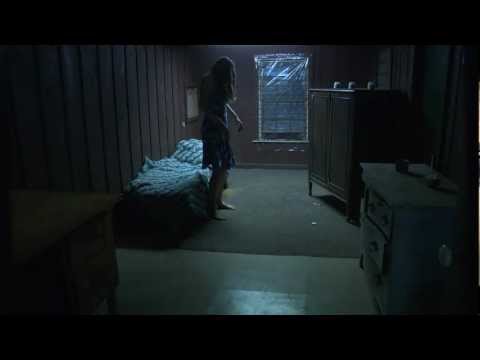